hard graft looks to help travelers ease their transition into the country they’re visiting with a stylish new Leather Passport wallet. It conveniently stores a single passport in its quick pull access pocket and stows foreign currency, coins and credit cards inside a large hide-out pocket. Crafted out of premium vegetable-tanned leather stained by hand, it features a double snap closure and a Japanese cord binding.

Priced at £119 GBP (approximately $200 USD), the wallet is currently available for order through through hard graft’s website. 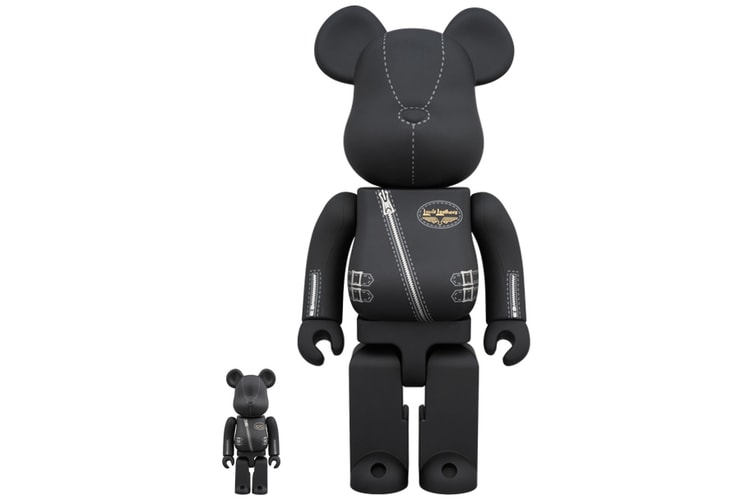 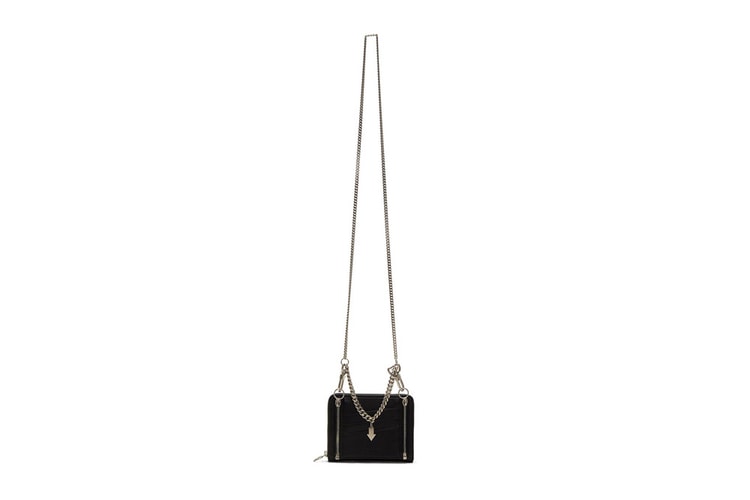 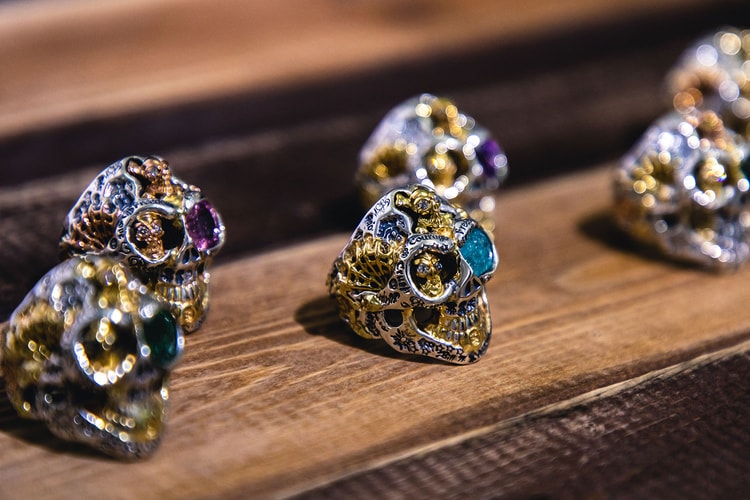 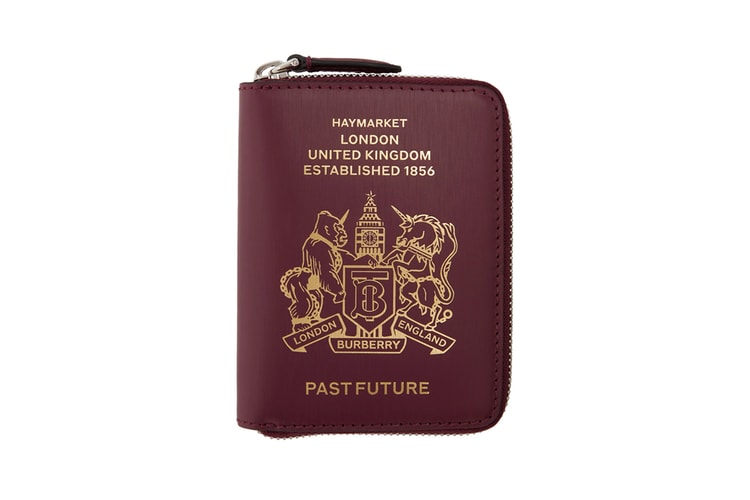 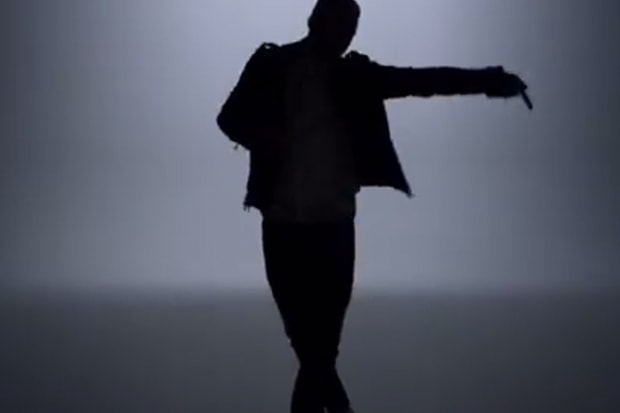 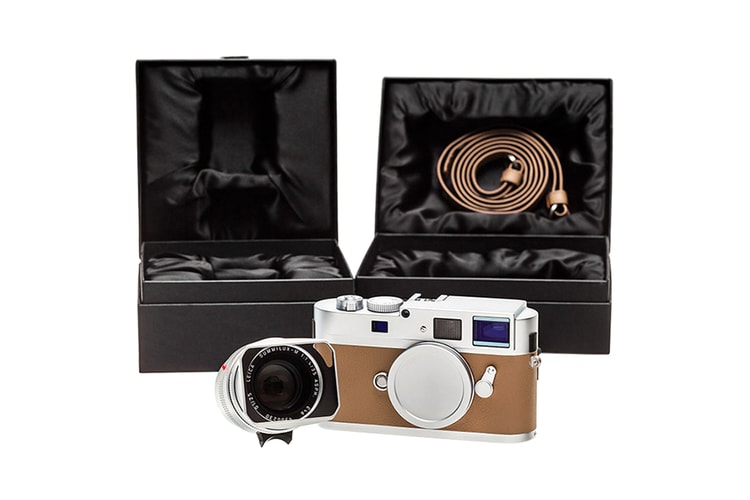 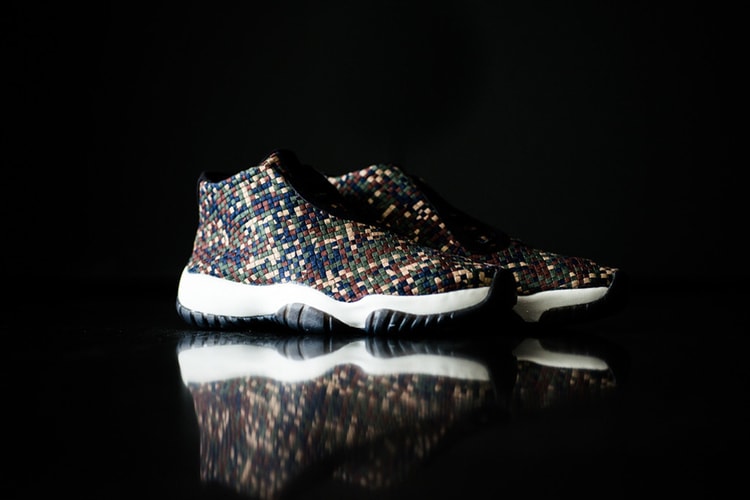 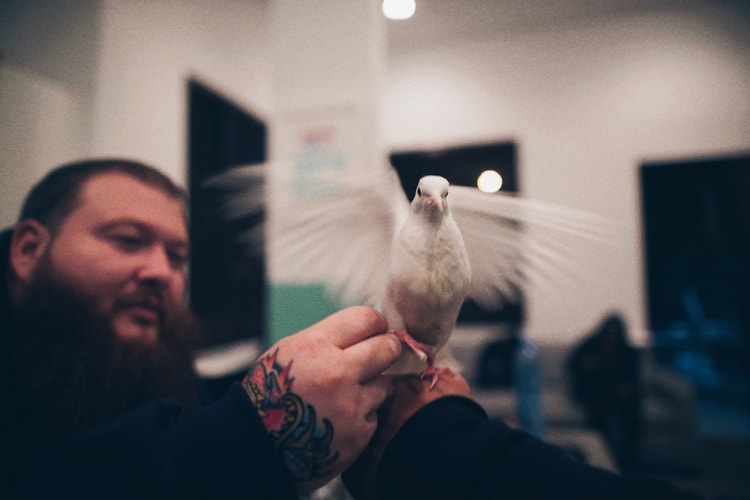 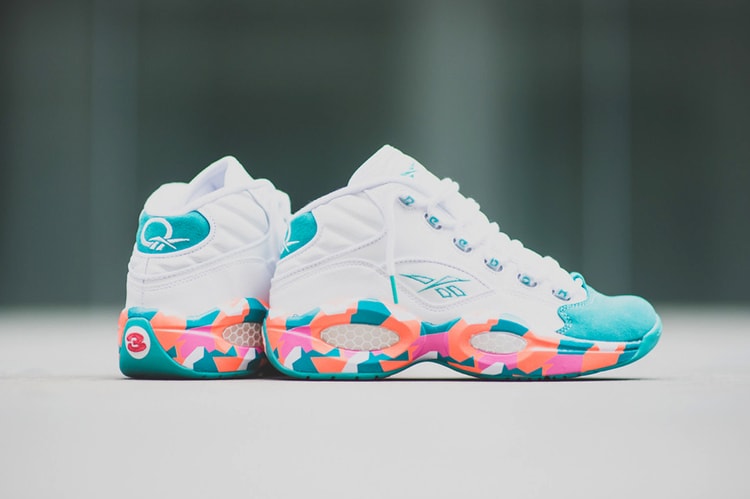 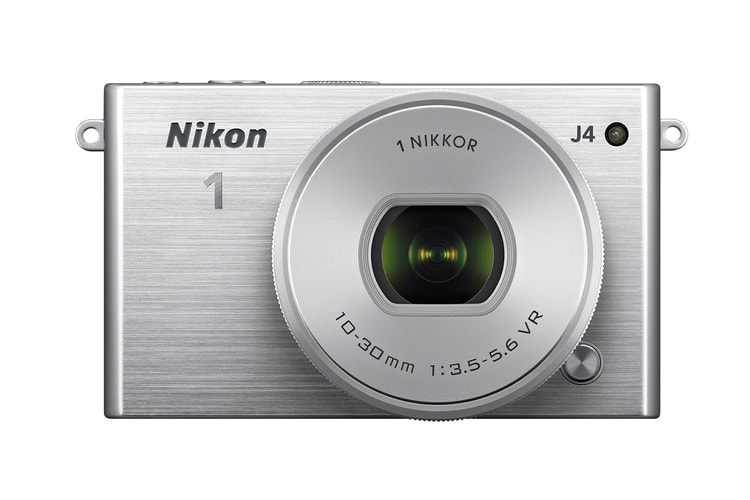