Burberry’s iconic Trench Coat returns from the archives for the upcoming fall/winter season. The trench coat began as the Burberry Tielocken in 1912 as a means of protecting officers from the elements. What set this garment apart from many others was the fabric called gabardine which used tightly woven yarn whereas other fabrics needed to be coated with wax to repel water for a unique feel and finish. Other intricate details that retain the coat’s heritage include the flat-stitched cuff straps and belt, back pleat designed for horse riding, and the brand’s timeless check lining. Each coat — available in several different cuts for men, women and children — takes about three weeks to make and is manufactured in the town of Castleford in northern England.

Look for the coat now in-store and online through Burberry.com. 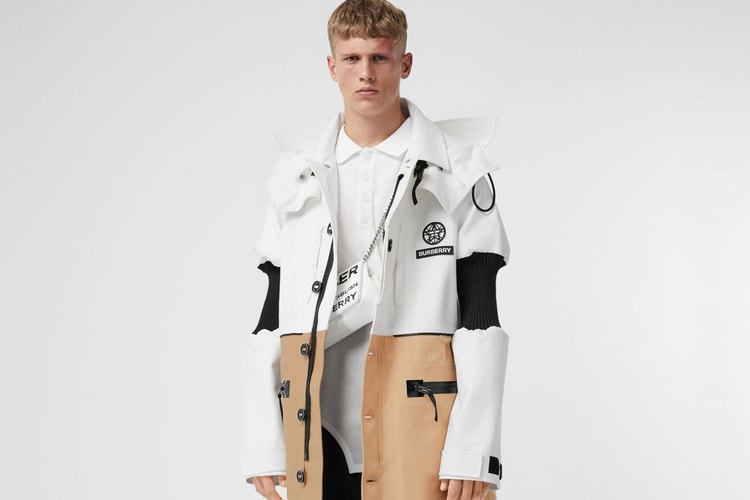 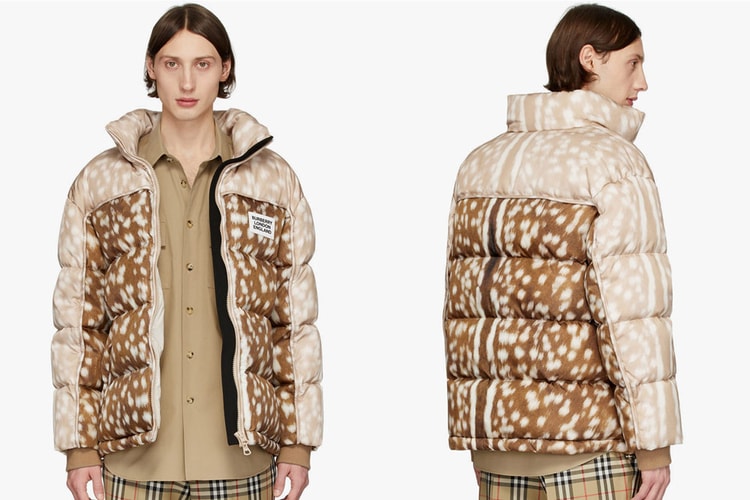 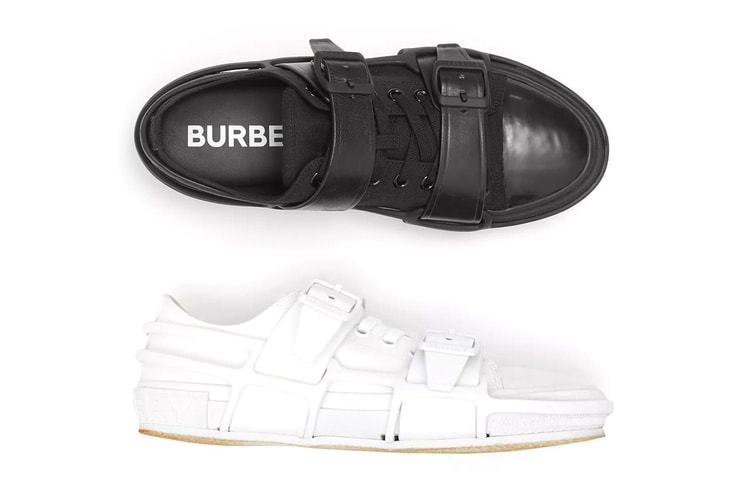 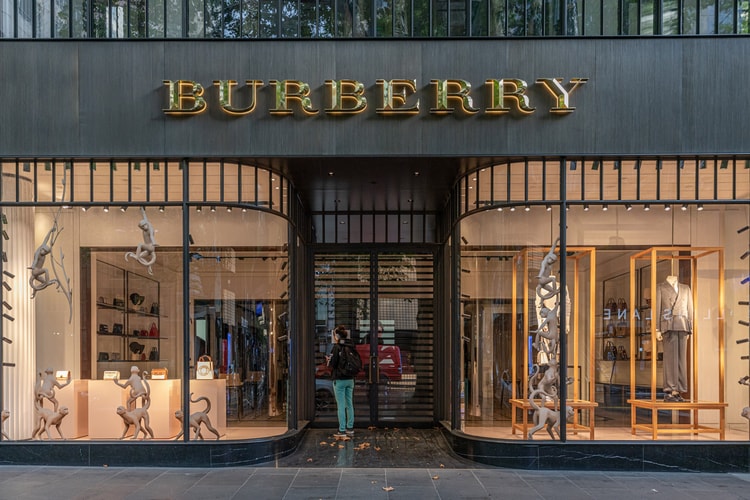 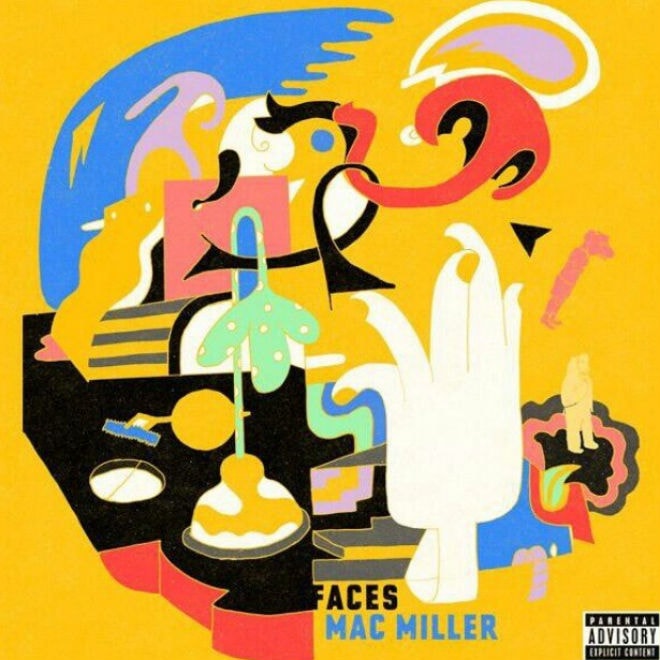 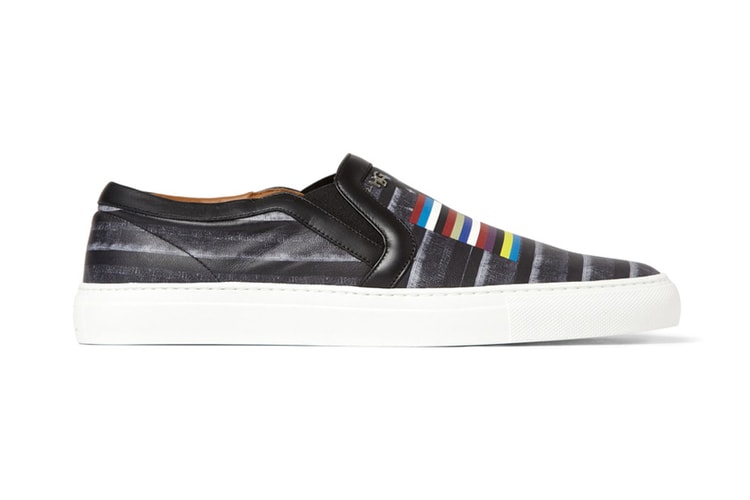 Offering a unique take on a classic skate shoe silhouette, Givenchy has released the Flag Print
By Zahra Jamshed/May 11, 2014
May 11, 2014
0 Comments 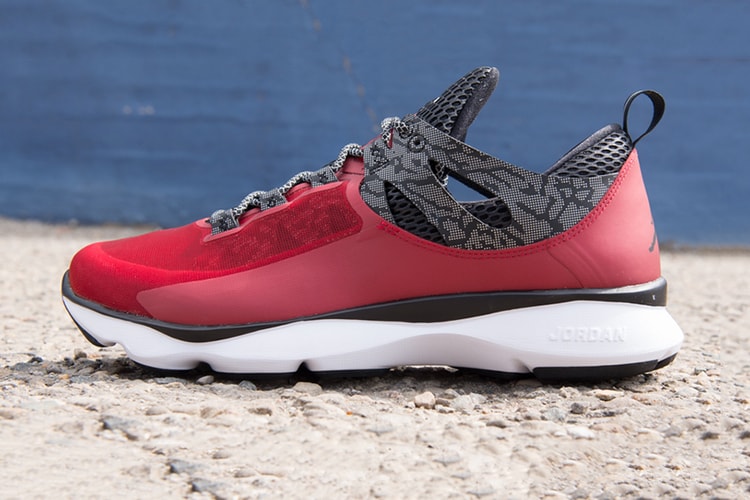 Extending its footwear offering from its origins as a basketball performance shoe to a series of
By Staff/May 11, 2014
May 11, 2014
0 Comments 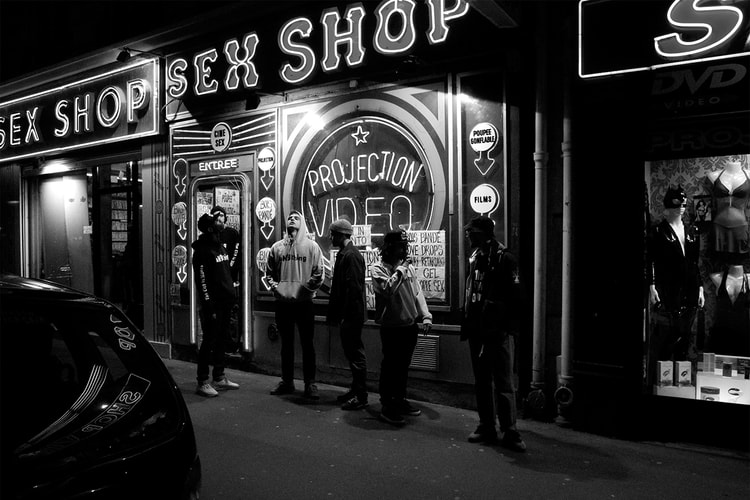 Having recently linked up with New York-based streetwear collective aNYthing, our friends at
By Zahra Jamshed/May 11, 2014
May 11, 2014
0 Comments
More ▾