People have their different ways of saying “Thank You” and that’s certainly the case in this new clip we have for you courtesy of Kanye West, Rick Rubin and video director Mark Romanek. So as the Tribeca Film Festival is taking place this week in NYC, one of the annual events that take place is the Disruptive Innovation Awards, in which this year, Kanye West and Rick Rubin were meant to receive an award on behalf of the company behind the Roland TR-808 machine. However, it appears they won’t be on hand, and instead, a bizarre, abstract video-collage will serve as their “Thank You.” The video also included statements from them both:

“It continues to be responsible for new music some 30 years after its release and discontinuation….Thank you very much” -Kanye West 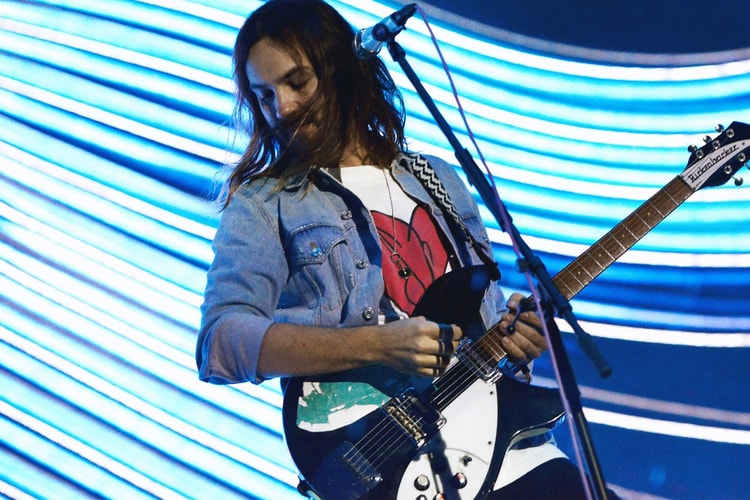 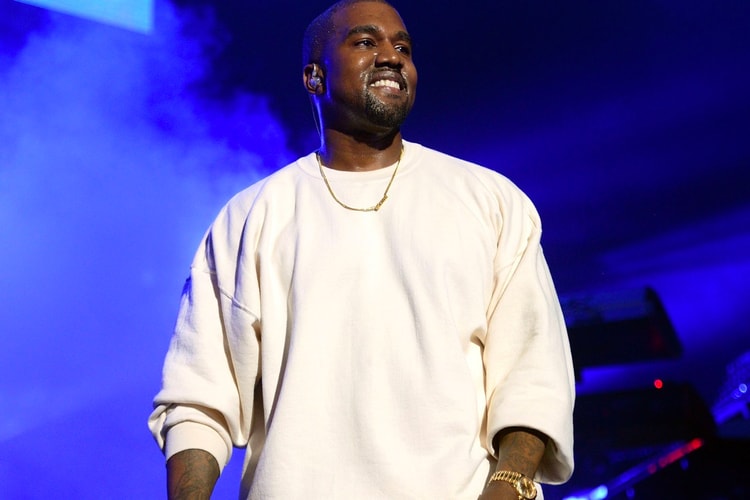 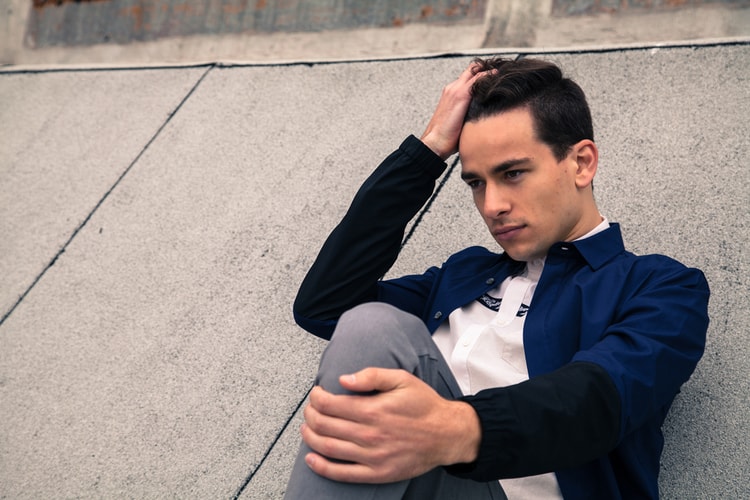 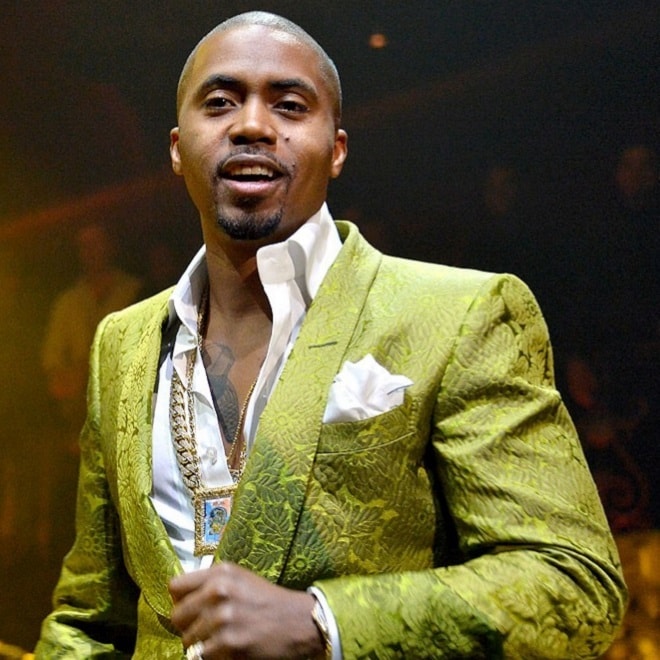 Nas has been having an incredible run recently with events surrounding the twentieth anniversary of
By Patrick Montes/Apr 24, 2014
Apr 24, 2014
0 Comments 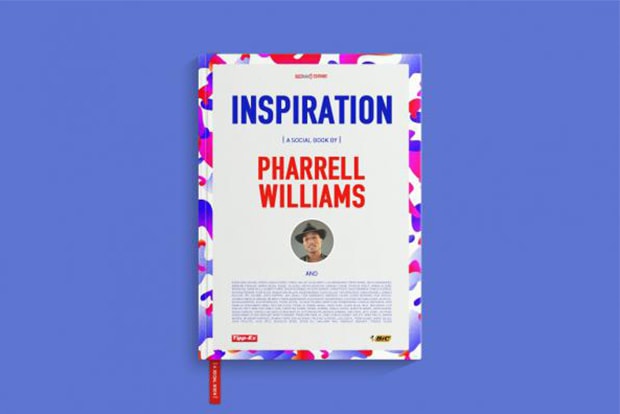 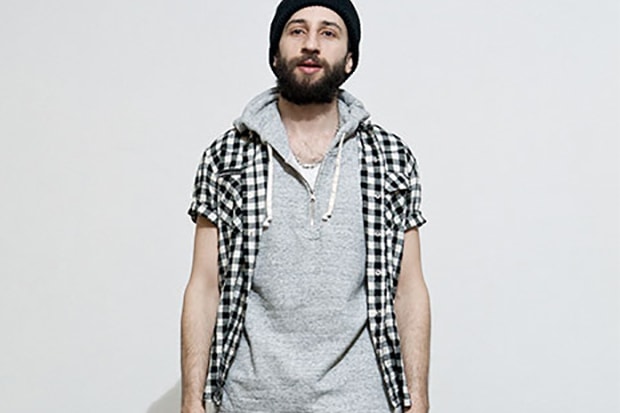 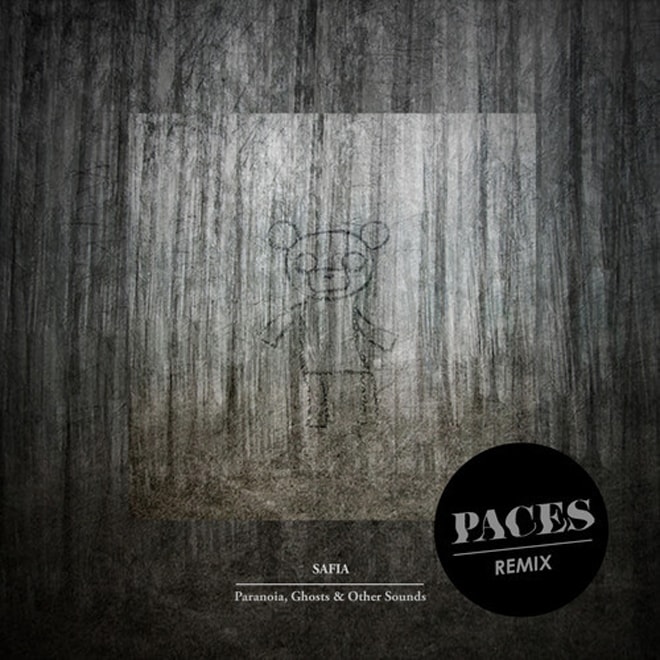 Today we have the pleasure of bringing you a new infectious remix from Australia’s Paces, as the
By Jonathan Sawyer/Apr 24, 2014
Apr 24, 2014
0 Comments 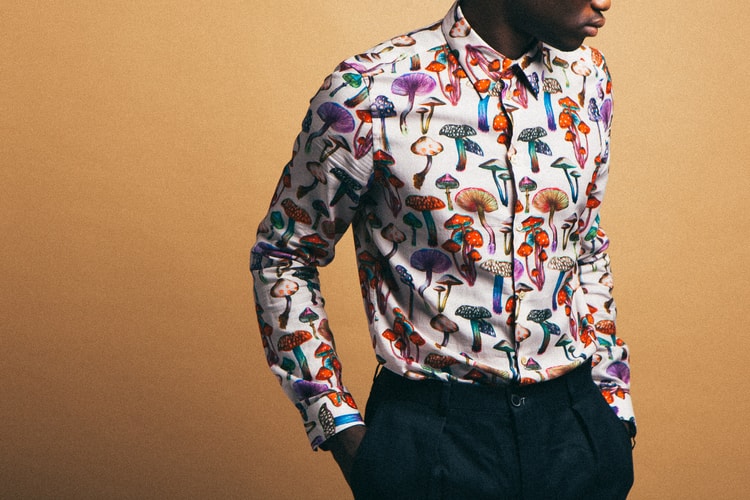