Here’s a brand new artist from Holland by way of Iran named Sevdaliza. We just got put on to her and she’s actually just dropped her first real single/audio today and it’s quite impressive. Titled “Clear Air,” it’s a feel-good pop record with all the makings of a huge hit. Not much further information is available, but we’re told more material is coming soon. Press play above and check it out, leave thoughts below. 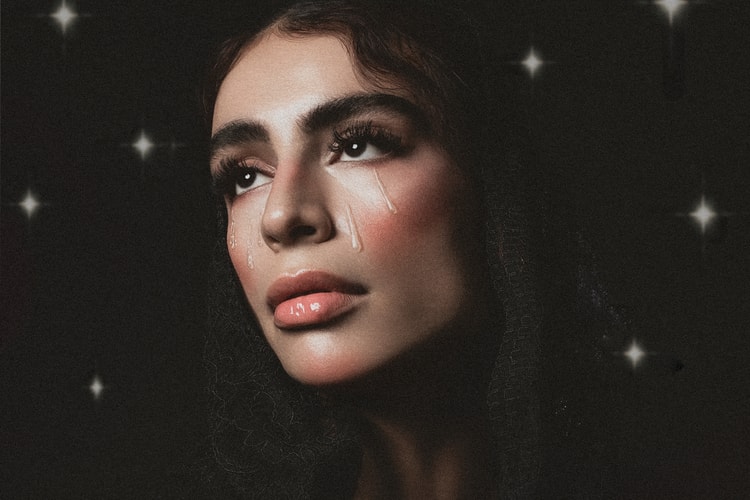 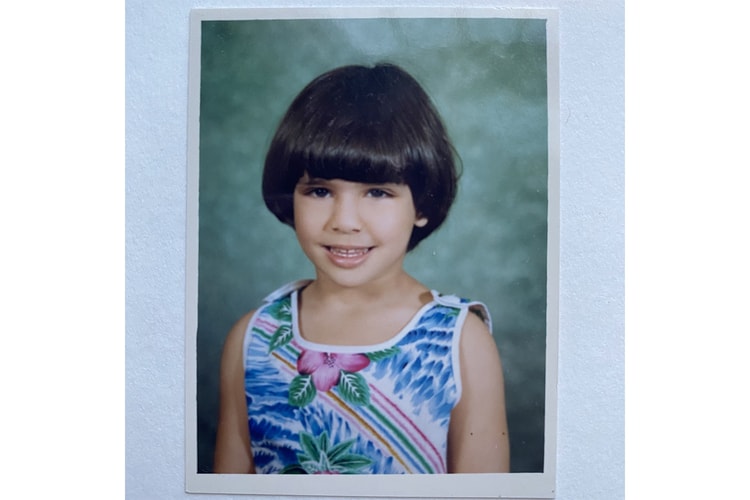 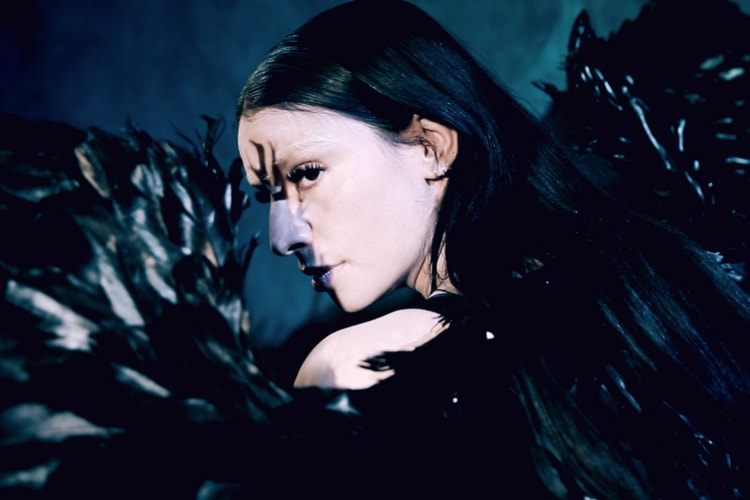 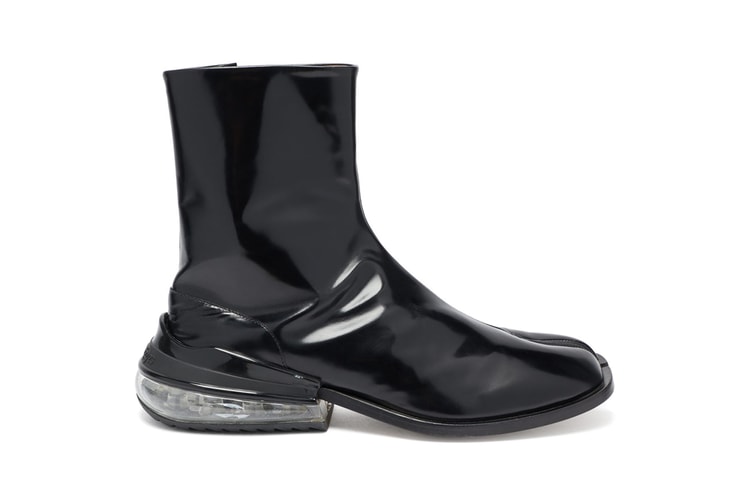 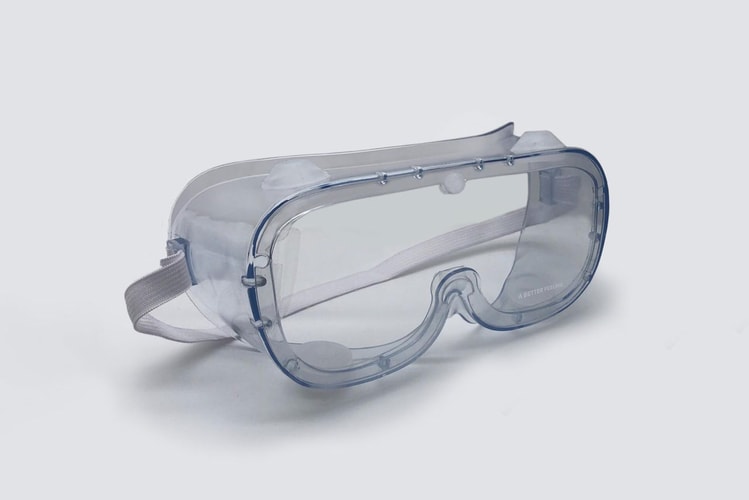 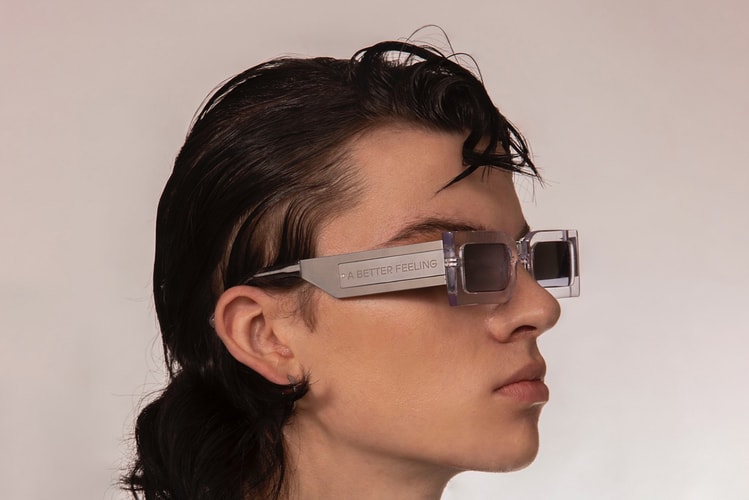 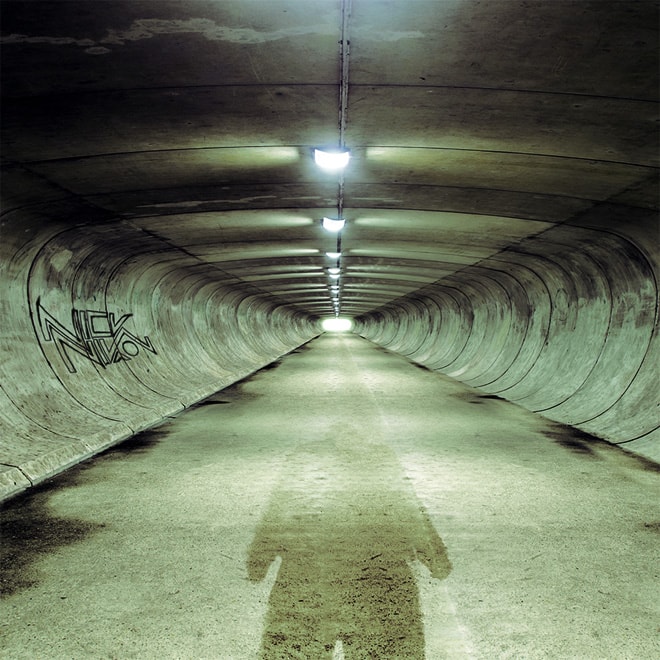 A fresh face in the realm of electronic music production, although just featured on Ellie
By Zahra Jamshed/Mar 6, 2014
Mar 6, 2014
0 Comments 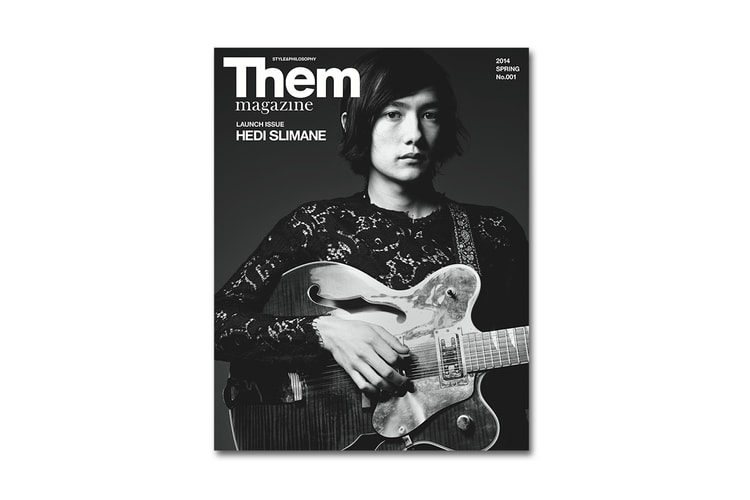 The same dignified canon that includes titles like GRIND Magazine and POPEYE is set for a new
By Staff/Mar 6, 2014
Mar 6, 2014
0 Comments
Music 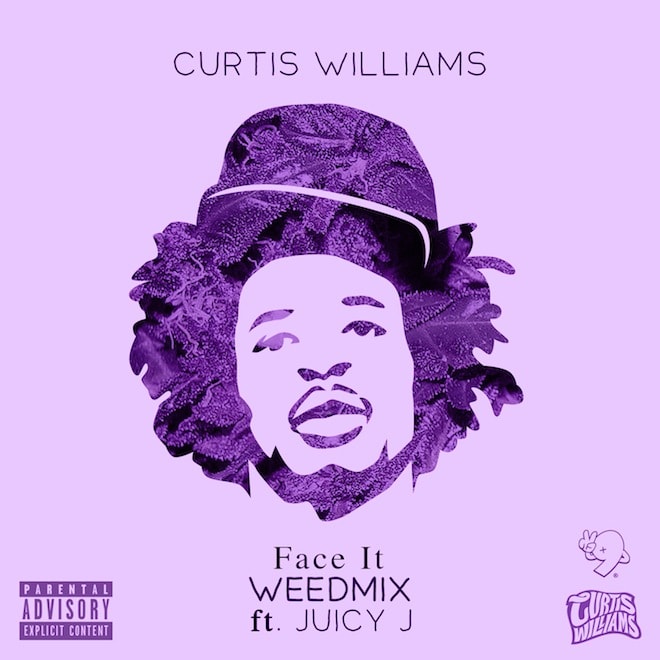 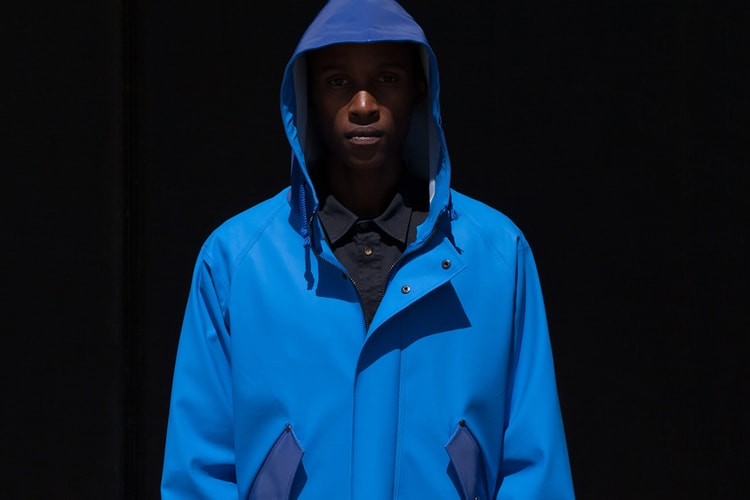 Mobb Deep - Taking You Off Here