Taking to the charismatic streets of Barcelona as the backdrop, Rapha provides an affable lookbook to its 2014 spring/summer City collection. While catering to the discerning rider, the line departs from typical logo-heavy pieces and spandexed attire, rather presenting a technical range that’s both wearable on- and off-road. Quick-drying synthetic cotton take on shorts and button-up shirts, while lightweight windbreakers are paired with durable cotton tees. Standout pieces include the Lapelled Jacket and Rapha & Raeburn Quilted Jacket alongside a functional accessories collection. Simple yet refined, enjoy the preview here from Rapha and head to its webpage for the entire range. 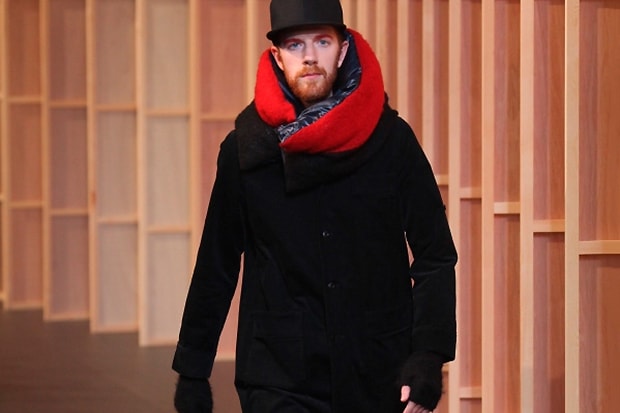 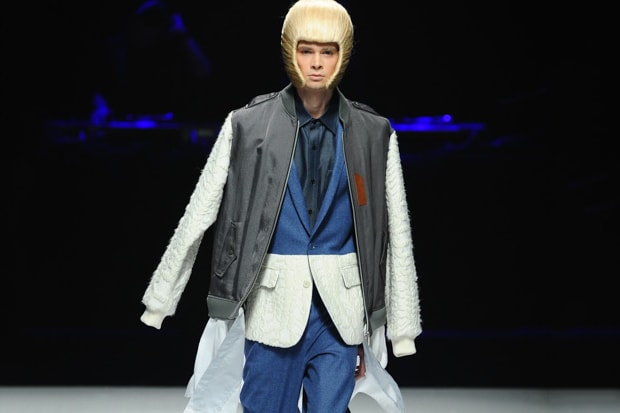 Drake Performs New Track "Call on Me" on UK Tour 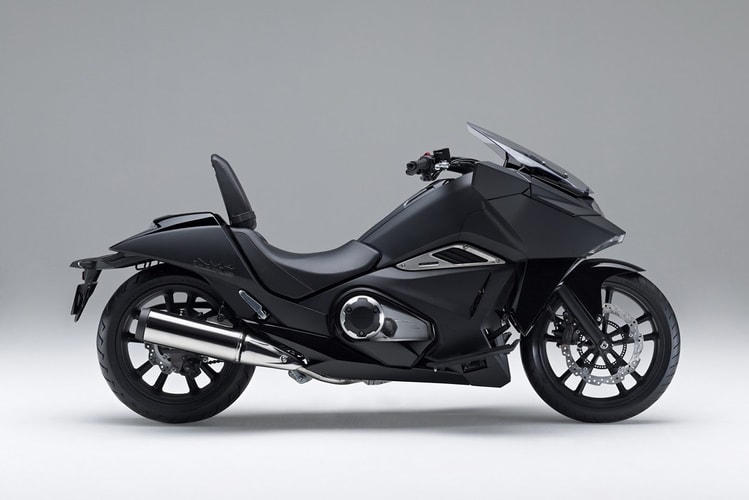