A$AP Rocky has teamed up with Gesaffelstein to contribute a track to the soundtrack for the upcoming big screen adaptation of Veronica Roth’s science fiction adventure Divergent. Dubbed “In Distress,” the track sees the Harlem emcee dropping bars over an electronically-inclined beat from the renowned French producer. Check out the cut below and look for the soundtrack – featuring cuts from Kendrick Lamar, Tame Impala, Ellie Goulding, Skrillex, Pretty Lights, and more and available to pre-order now via iTunes – to drop March 11. Divergent – which stars Shailene Woodley alongside Theo James, Zoë Kravitz, Ansel Elgort, Maggie Q, Jai Courtney, Miles Teller and Kate Winslet – hits theaters March 21. 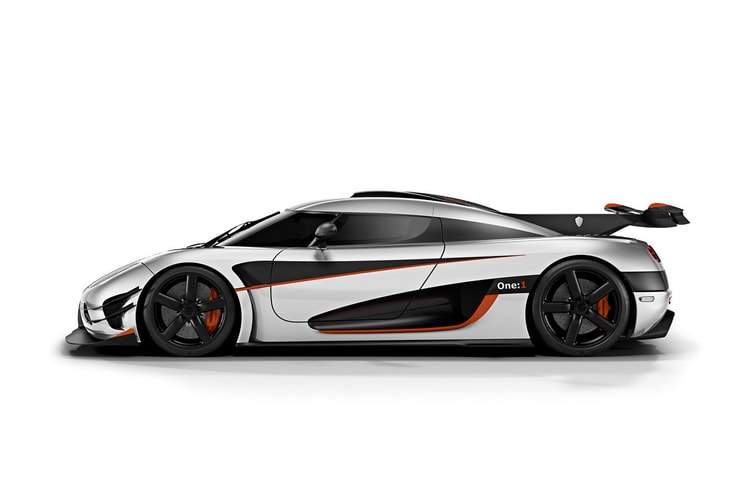 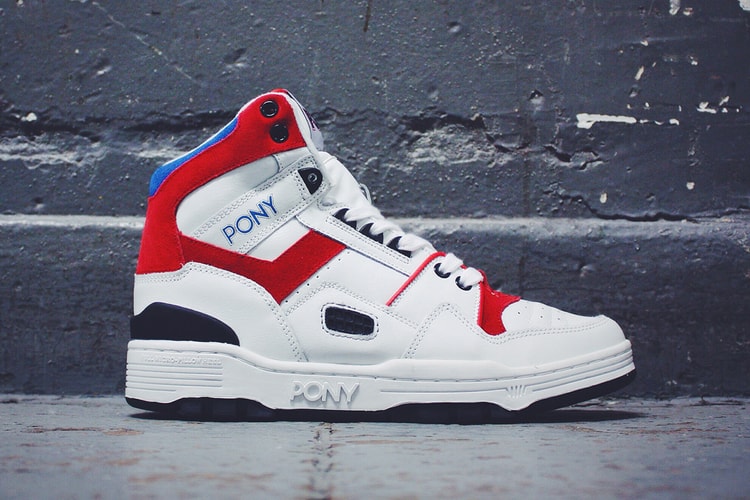 If the numerous subway ads and billboards have been any indication, longtime footwear brand Pony is
By Staff/Feb 28, 2014
Feb 28, 2014
0 Comments 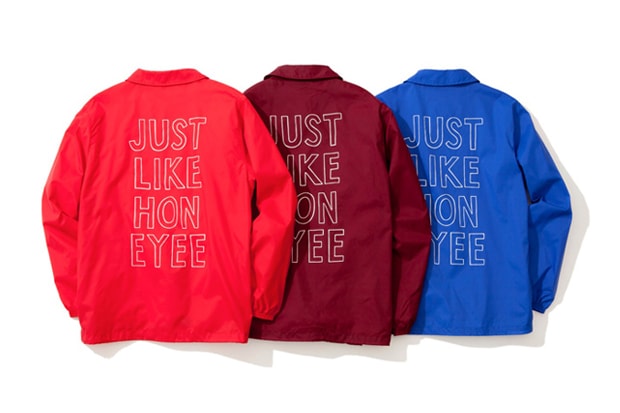 honeyee.com Announces the Upcoming Launch of its Online Store

Fashion blogsite honeyee.com has announced a very promising upgrade to its internet presence with
By Robert Marshall Jr./Feb 28, 2014
Feb 28, 2014
0 Comments 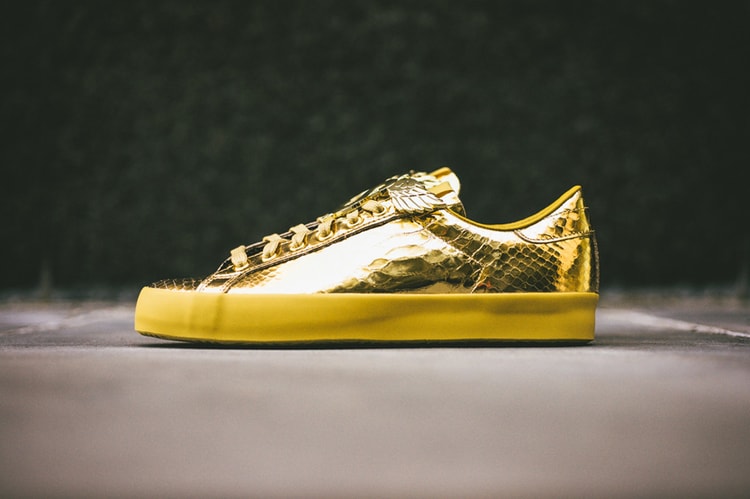 The classic Rod Laver gets the bold Jeremy Scott treatment with a metallic gold release this spring
By T.S. Fox/Feb 28, 2014
Feb 28, 2014
0 Comments 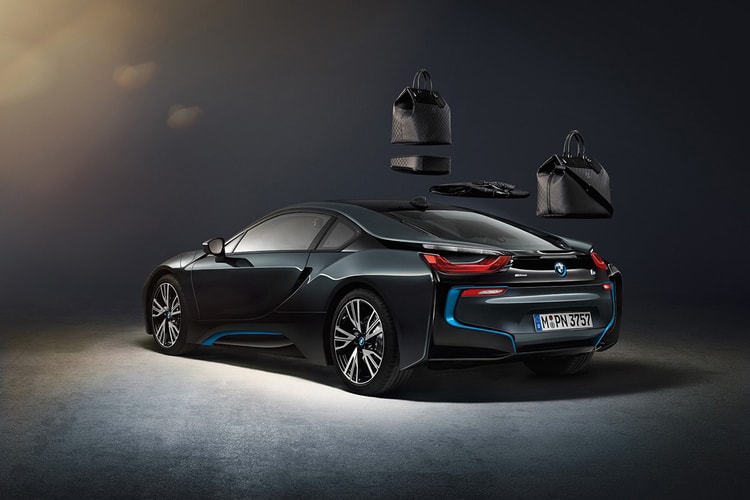 Louis Vuitton's Custom Carbon Fiber Luggage for the BMW i8 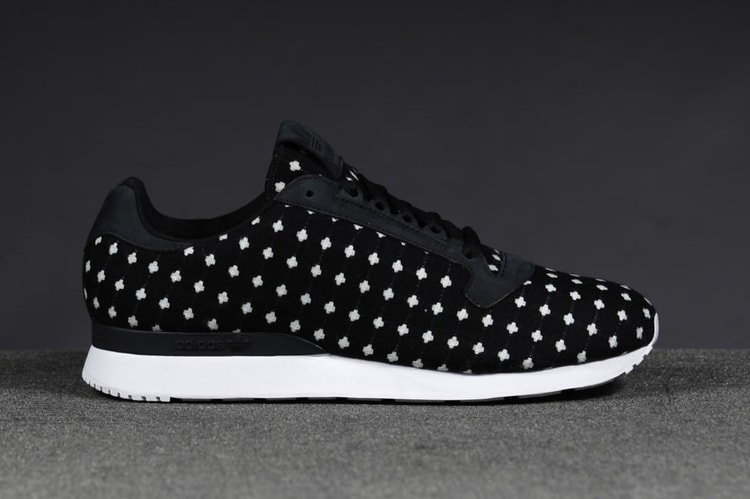