Here’s a fresh sound to lighten up your Tuesday. Coming from the 1990’s big beat genre, The Prodigy have been around for some time, crafting timeless songs in the electronica realm along heavy hitters like The Chemical Brothers and Fatboy Slim. Well, this remix, gifted to us from Sam Gellaitry, is a killer tune that takes a completely new spin on The Prodigy’s original song “No Good.” With a perfect balance of melodic piano solo’s, slow builds and stirring drops, Gellaitry’s rework is bound to impress. Listen above and stay tuned for more from this artist. 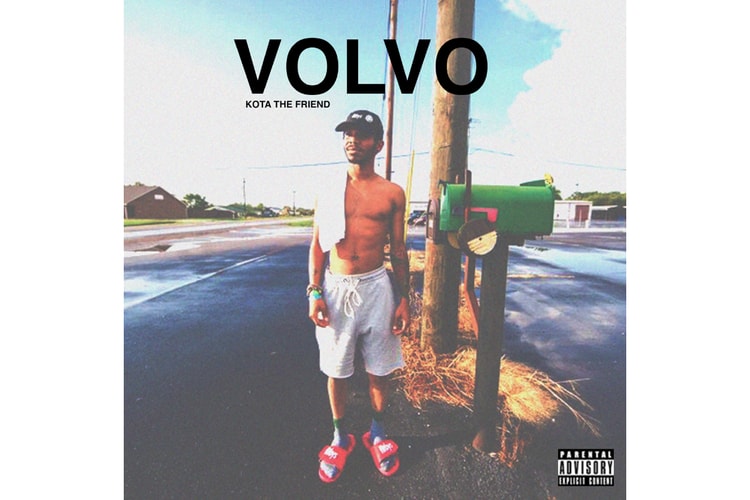 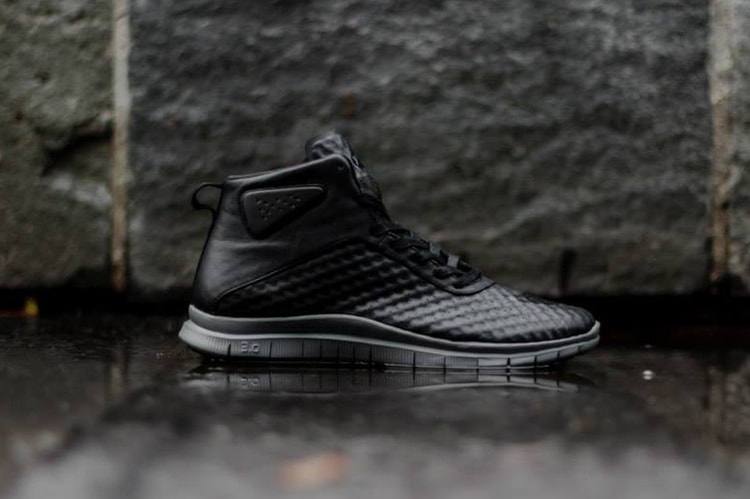 Nike is set to release a new shoe for the holiday season that is inspired by the silhouette of a
By Christopher Klimovski/Dec 10, 2014
Dec 10, 2014
0 Comments 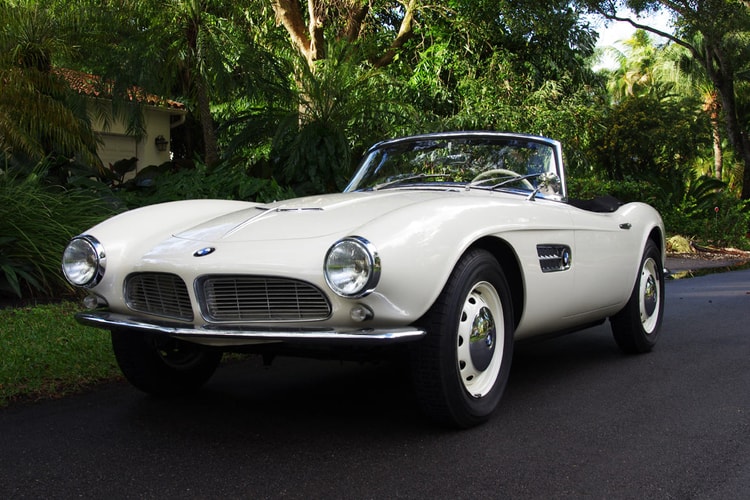 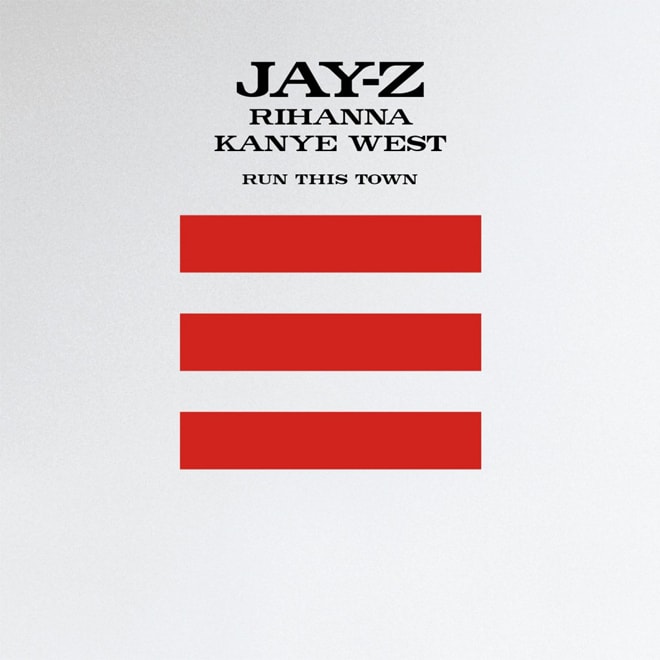 As far as copyright infringement goes, it seems there is always ongoing battles despite the
By Tyler Nyquvest/Dec 10, 2014
Dec 10, 2014
0 Comments 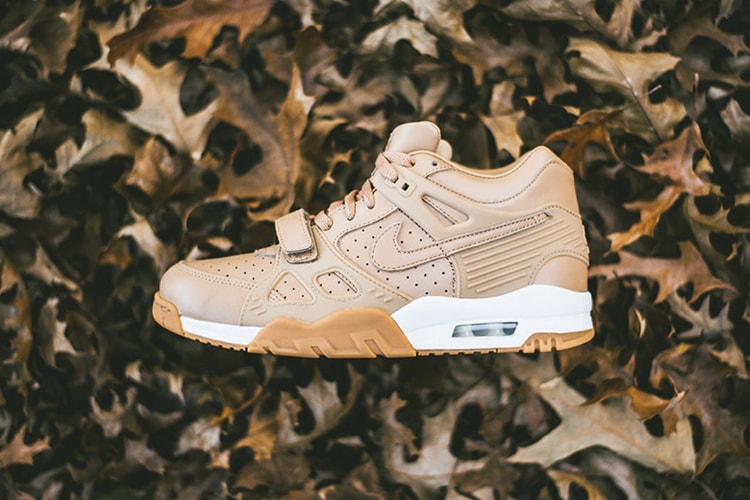 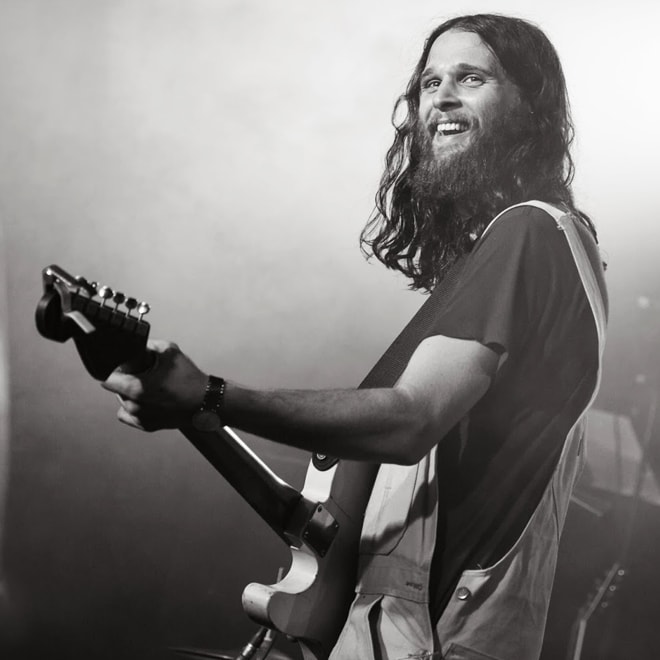 Two rising artists announced they will be hitting the road together in a forthcoming tour led by
By Tyler Nyquvest/Dec 10, 2014
Dec 10, 2014
0 Comments 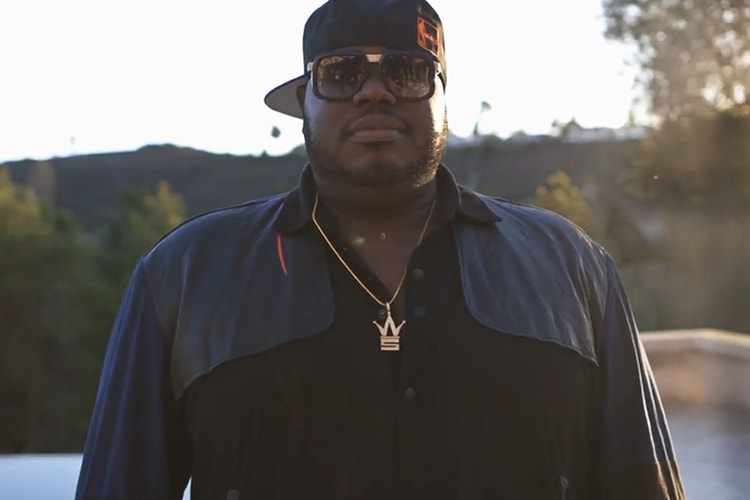