Nike SB celebrates the upcoming Lunar New Year by painting the Nike SB Dunk High red. Inspired by the customary Chinese red packet – a red envelope containing “lucky money” – these shoes come dyed in a gorgeous crimson with gold accents. According to Chinese custom, the color red symbolizes good luck and is supposed to ward off evil spirits, while gold symbolizes wealth and happiness. With rich red leather and suede uppers, gold dust-speckled outsoles and traditional Chinese gold coins at the laces for even greater prosperity, these shoes are bound to add some luck to your wardrobe. 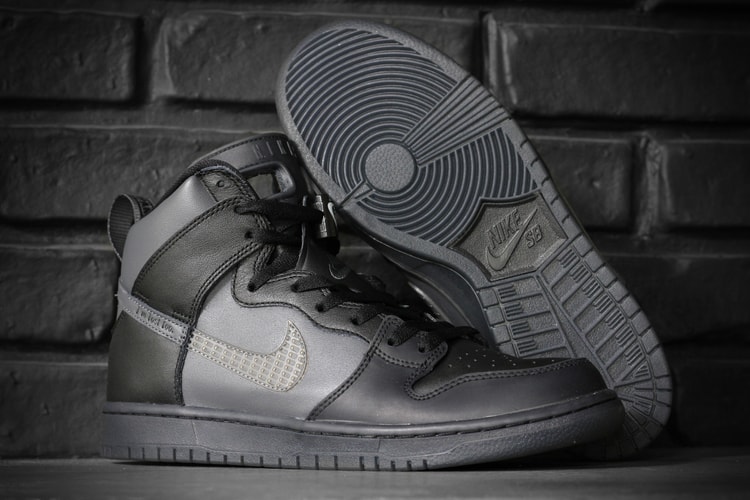 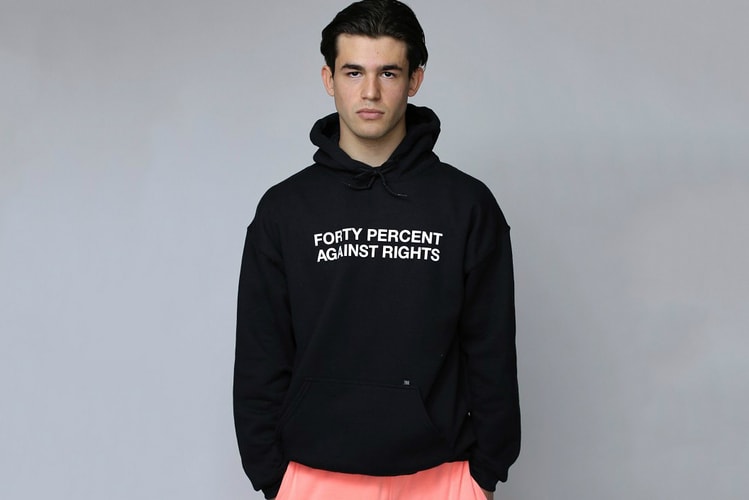 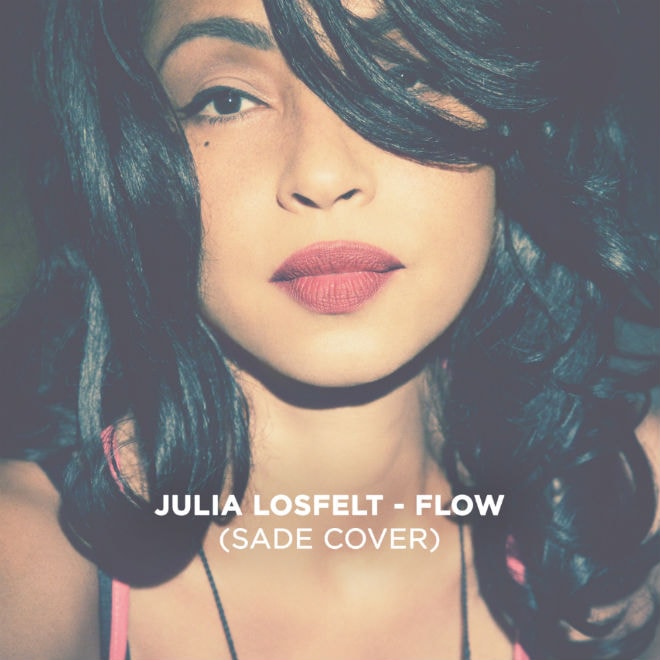 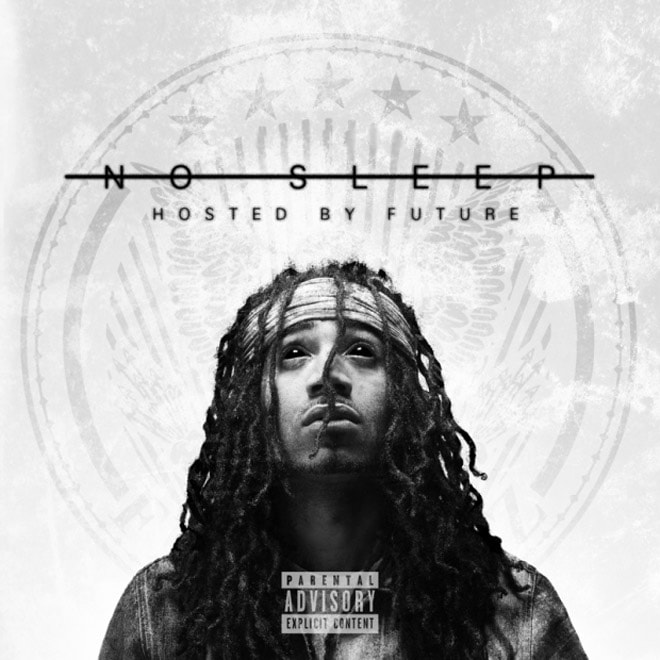 Future featuring Young Scooter - How Can I Not (No DJ) 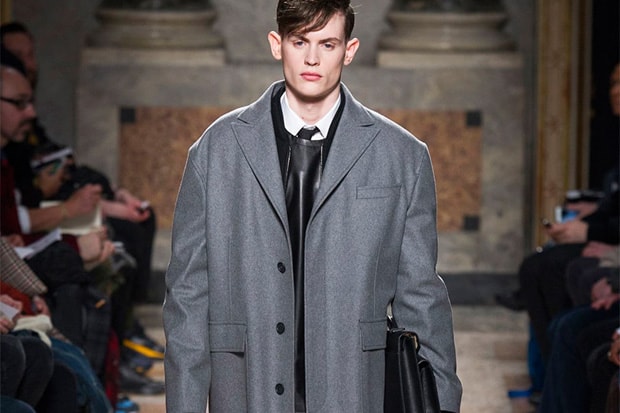 Offering a selection of crisp-cut silhouettes upon a muted color palette, Les Hommes presents its
By Zahra Jamshed/Jan 13, 2014
Jan 13, 2014
0 Comments 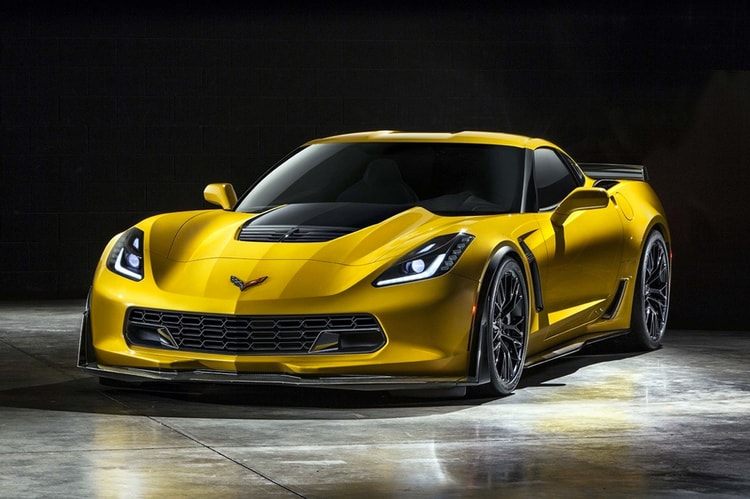 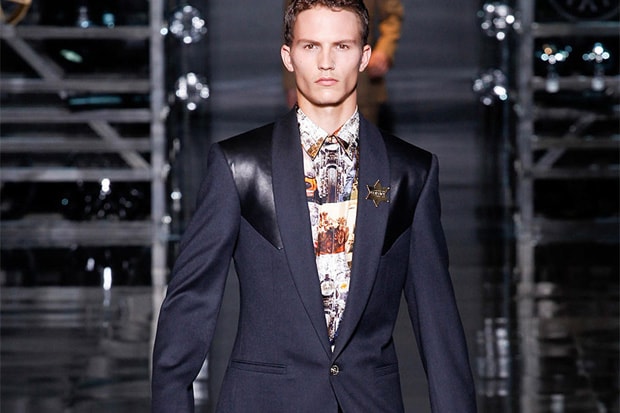 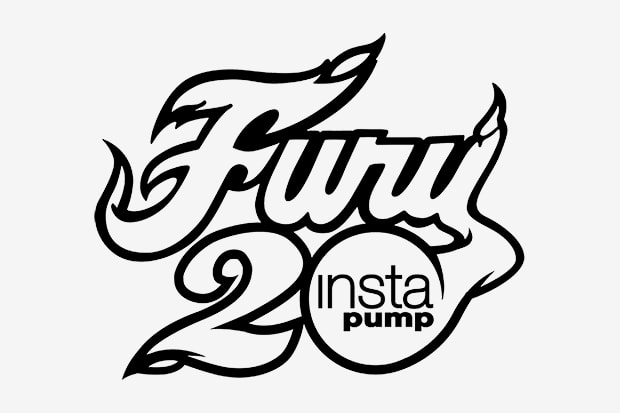 Reebok Teases the 20th Anniversary of the Insta Pump Fury