With the L.A. Leakers mixtape #THE2014DRAFTPICKS set to release this month, the Los Angeles-based duo has released a first peek at the upcoming project with “Juveniles” by Audio Push, featuring Logic & Jill Scott. Set to release January 13, THE2014DRAFTPICKS project features artists selected by the L.A. Leakers as breakthrough artists for the upcoming year. 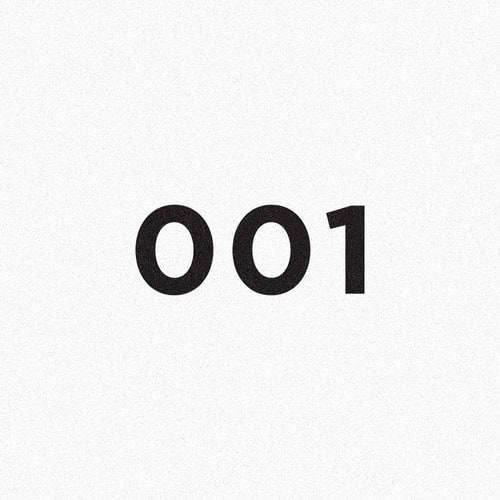 Having recently announced their partnered project HWLS, Ta-ku and Kit Pop have released their first
By Zahra Jamshed/Jan 7, 2014
Jan 7, 2014
0 Comments 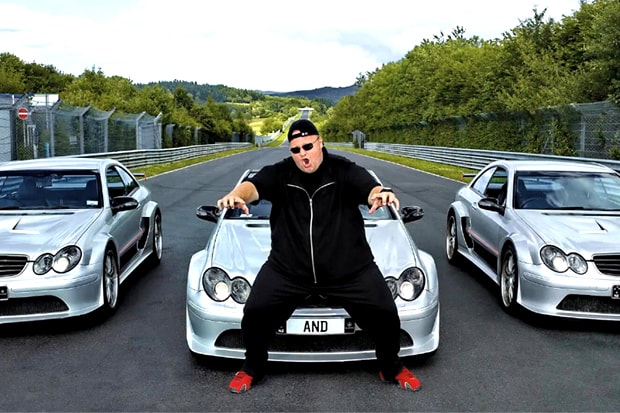 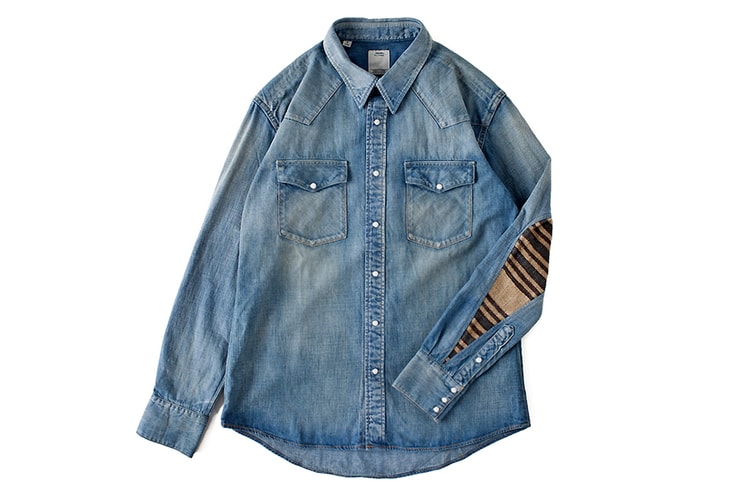 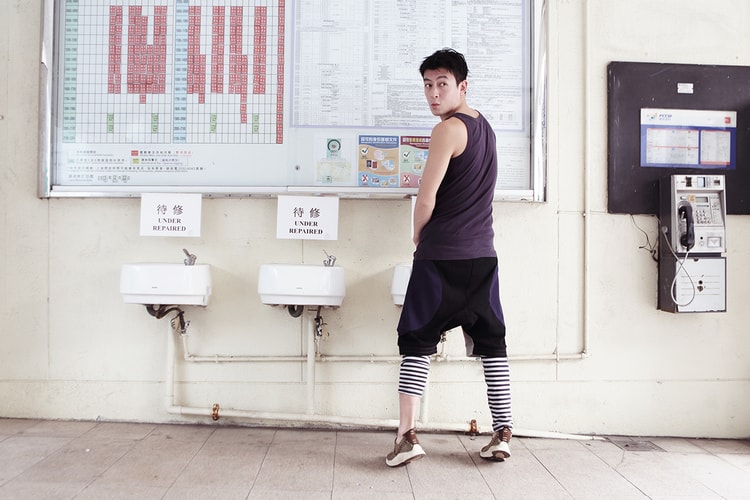 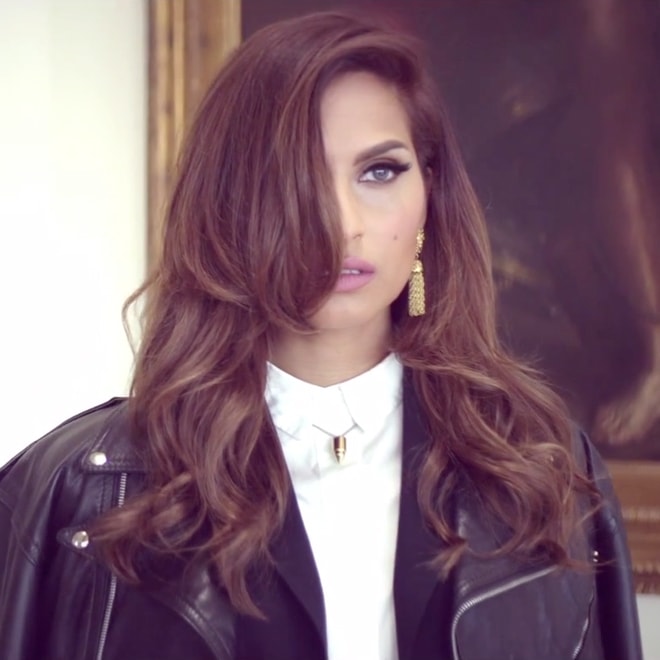 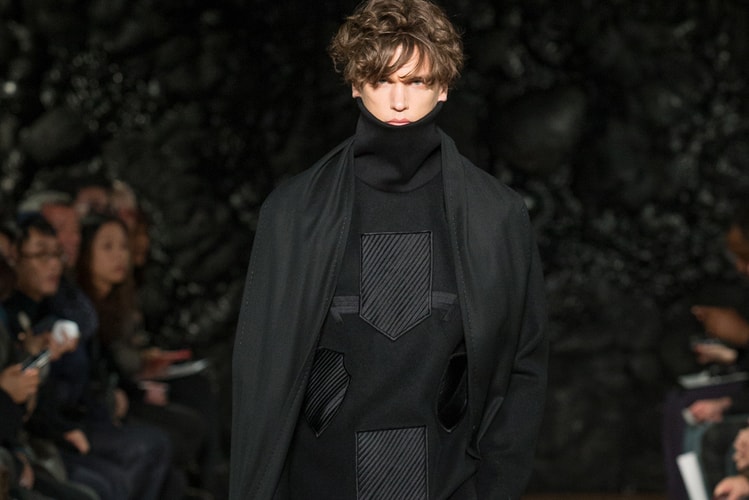