While dubstep, jungle and drum ‘n bass are synonymous to the sounds of London, across the pond in Los Angeles saw a list of producers also pushing the envelope in redefining “bass” music. Attempting to tie down the uncanny sounds with words like glitch-hop, newbeat or IDM, records dispatched from the likes of Alpha Pup, Brainfeeder and Plug Research reached new heights in the exploration of hip-hop. While a handful of producer did little to shy away from the dark, obscure samples that Ableton Live so aptly supplied, Nosaj Thing found a blanche between the esoteric and the comprehensible – delivering warm, emotive riffs in his production.

Nosaj Thing’s 2009 studio album Drift tempered with the capabilities of far-out tones, heralding a loyal following infatuated with impromptu head-jolt music that didn’t forgo eloquence. Exceeding himself after a dispatch of pop-inspired remixes for The XX, Drake, et al, Nosaj Thing kicked off 2013 with Home, a narrative-heavy album that saw brooding synths and the flutter of icy keys at its epicentre. Known for an introvert make-up in sound design, we were enticed to see whether his Music Essentials came in par with his production. Here, the LA-based artist provided an honest selection of goods that stand behind him. Unveiling a list of gadgets, we get a glimpse at the tools that assist him from the lab to the club. Unquestionably, a moleskin notebook comes in handy when new ideas spring to mind, yet not without a daily intake of local produce — a slice of Golden Pineapple to keep the creative juice flowing. 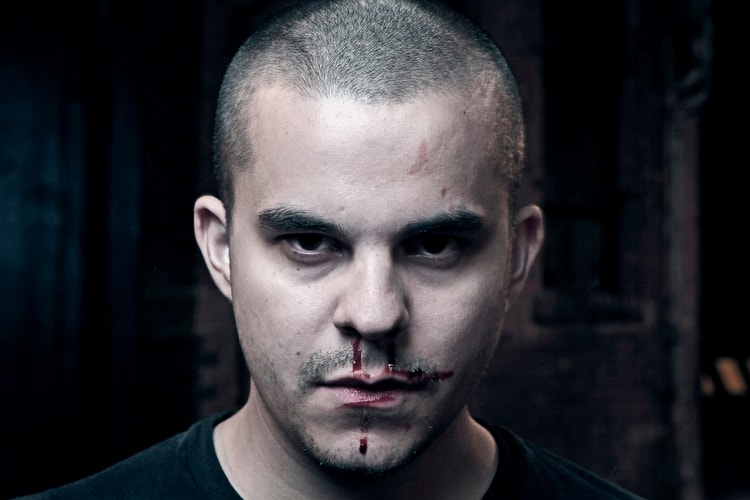 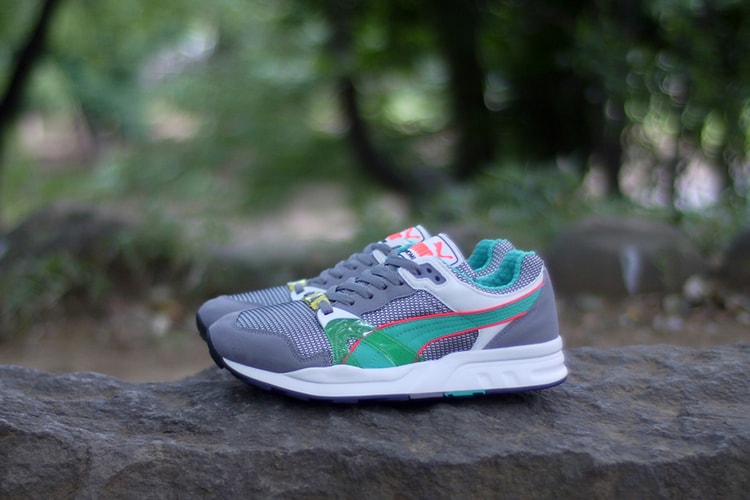 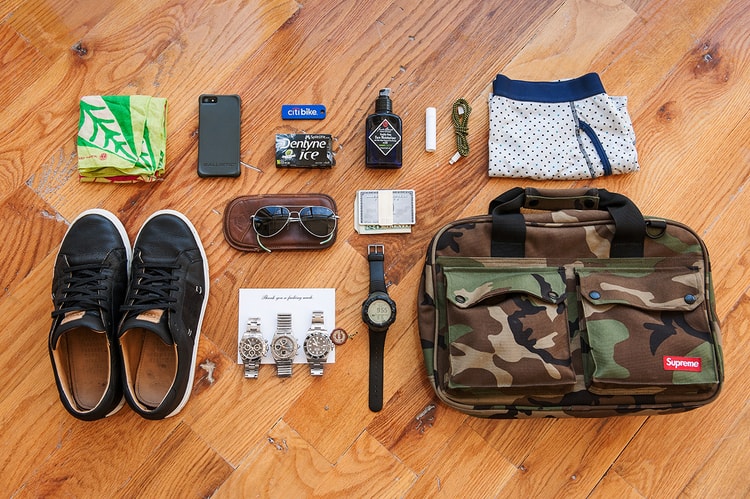 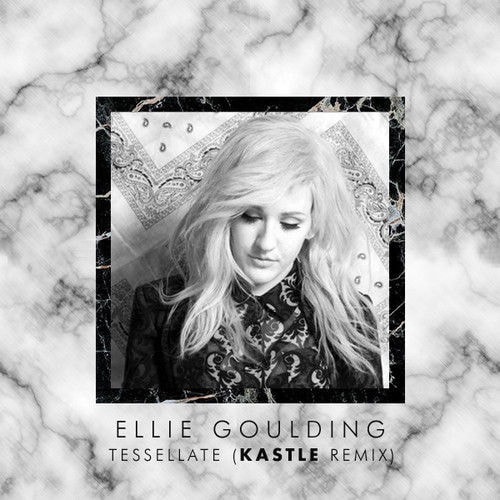 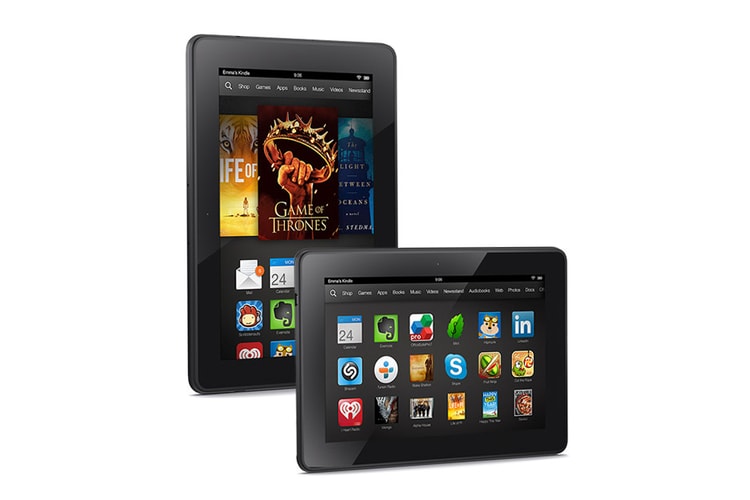 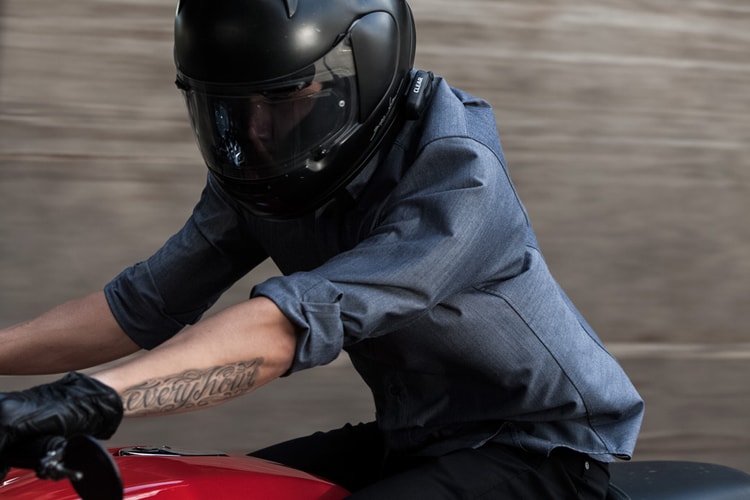 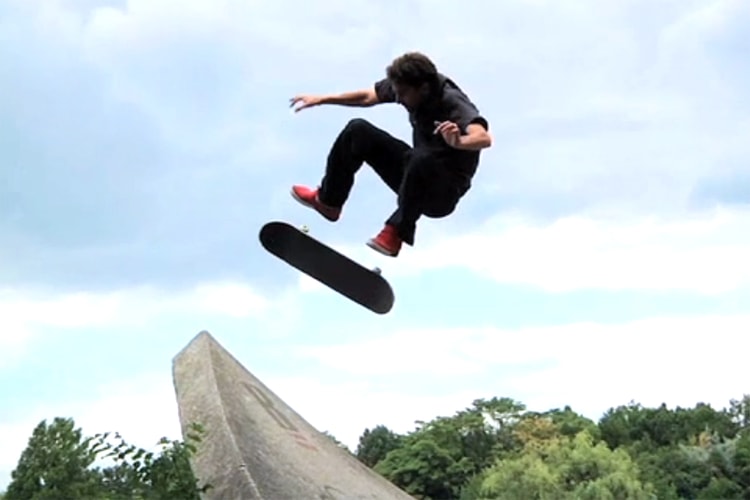 There was a time earlier in this century that the Torrance-based Crailtap camp could proudly boast
By Staff/Sep 25, 2013
Sep 25, 2013
0 Comments
More ▾