Finding a balance between relaxed, casual designs and British quirkiness, Folk brings together street-ready profiles with refined elegance each season. Its latest offerings for 2013 fall/winter is another statement of such, toying with inviting hues and modern fabrications fitting for the unpredictable British weather. While anoraks and windbreakers provide durable and functional options, blazers and double-breasted jackets nod at the label’s clean-cut designs. Rounded out with a selection of button-ups and muted pullovers, the collection furthers Folk’s lighthearted aesthetics for the colder months. 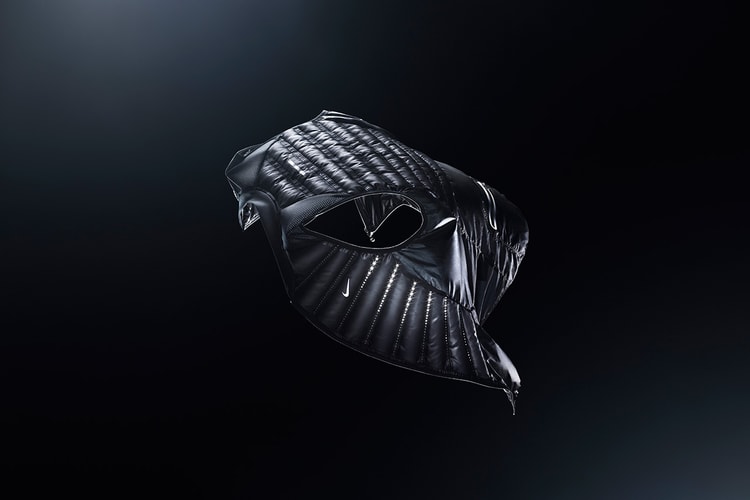 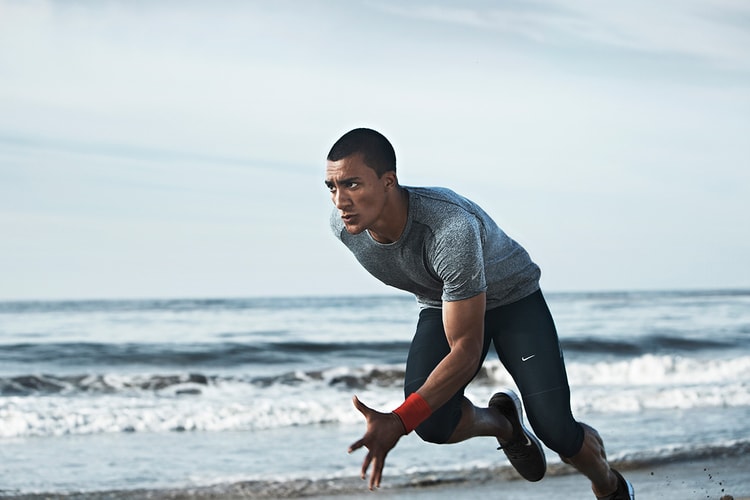 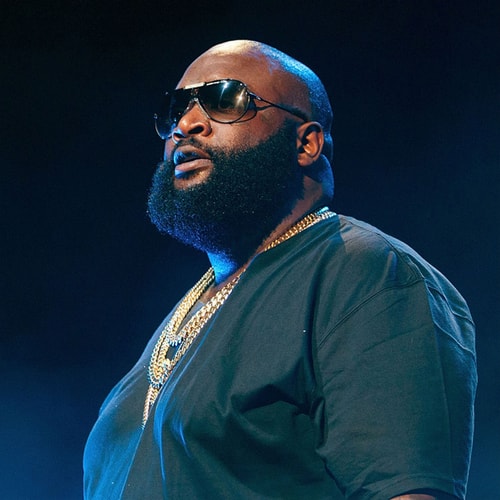 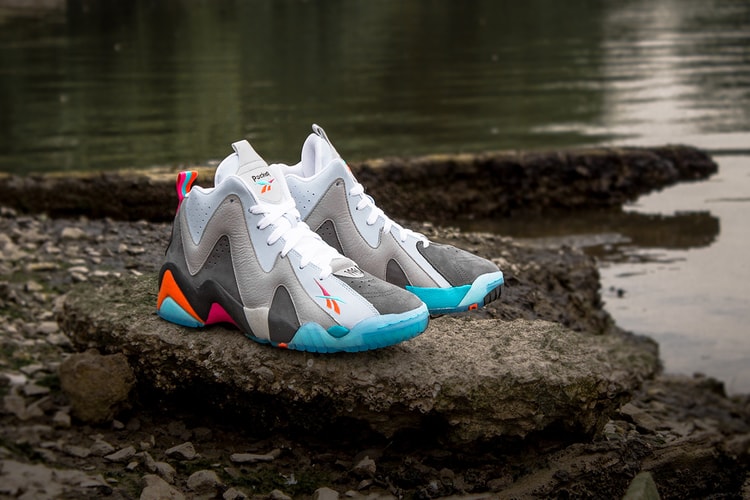 Packer Shoes has teamed up with Reebok on a captivating iteration to the Kamikaze II. Inspired by
By Arthur Bray/Jul 17, 2013
Jul 17, 2013
0 Comments 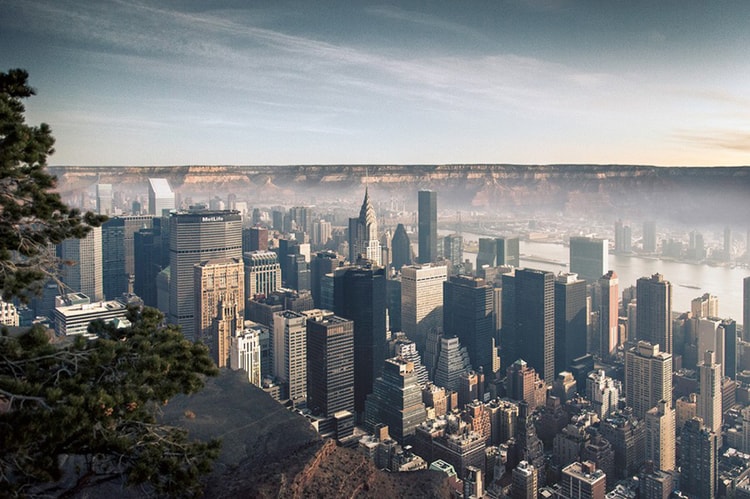 What Manhattan Looks Like in the Grand Canyon by Gus Petro

Photographer Gus Petro is used to the plains and mountains of his native Switzerland, so when the
By Jonathan Poh/Jul 17, 2013
Jul 17, 2013
0 Comments 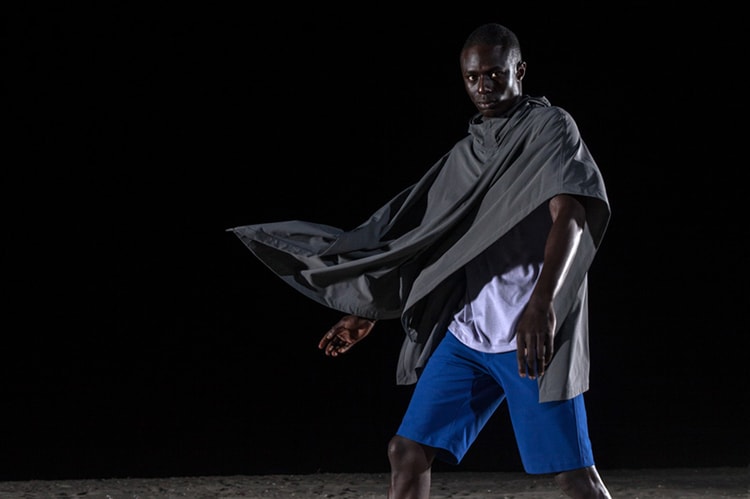 Outlier — the brand known for its functional-yet-stylish garments and accessories – has been
By Jonathan Poh/Jul 17, 2013
Jul 17, 2013
0 Comments
More ▾