It’s been a while since we were last treated to new music from Zola Jesus, and while today technically is no different, we do get a new version of her Conatus single “Avalanche,” courtesy of the songstress herself. Jesus, whose real name is Nika Roza Danilova, is currently in the process of releasing an album composed of updated versions of her older tunes, which were arranged by industrial music pioneer JG Thirlwell (aka Foetus) and performed with the Mivos Quartet. The new album is set to be titled Versions, and will hit shelves on August 20 via Sacred Bones. Danilova spoke on the new project, going on to share the following:

Versions is about the bone of the music; taking approximations from past records and turning them inside out. With all framework exposed, the songs are given a new medium in which to evolve and bloom into their own tiny worlds.

With that said, check out the lead single up above. 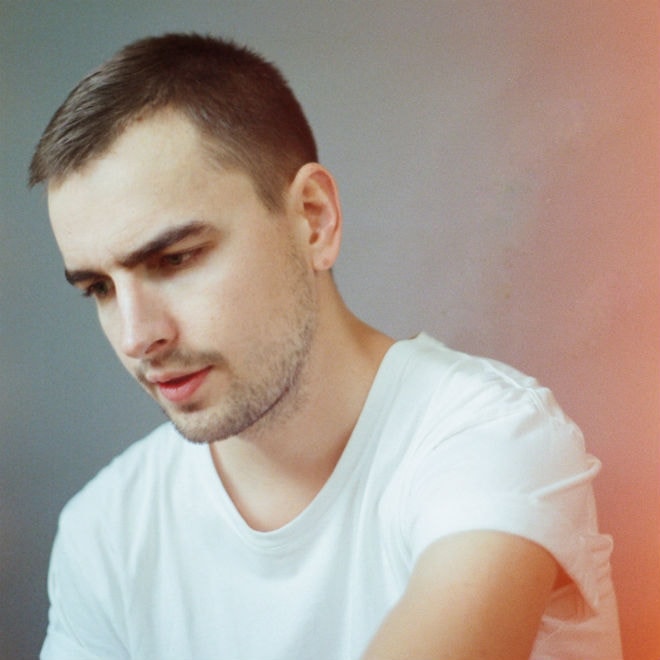 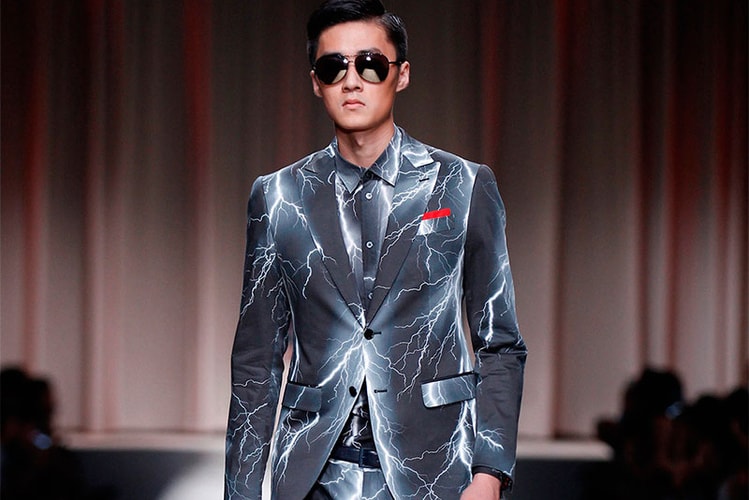 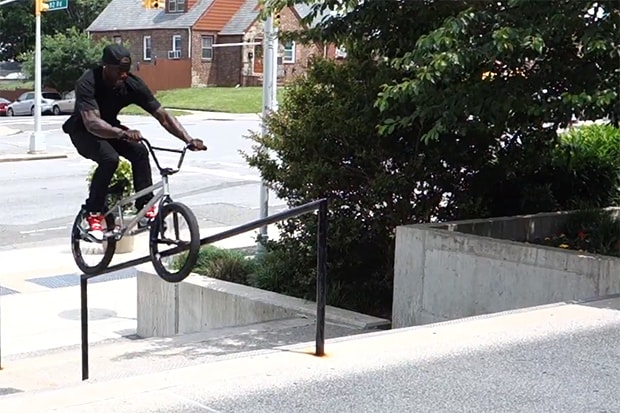 Known for intersecting his craft with the realms of fashion and music — recently teaming up with
By Arthur Bray/Jun 26, 2013
Jun 26, 2013
0 Comments 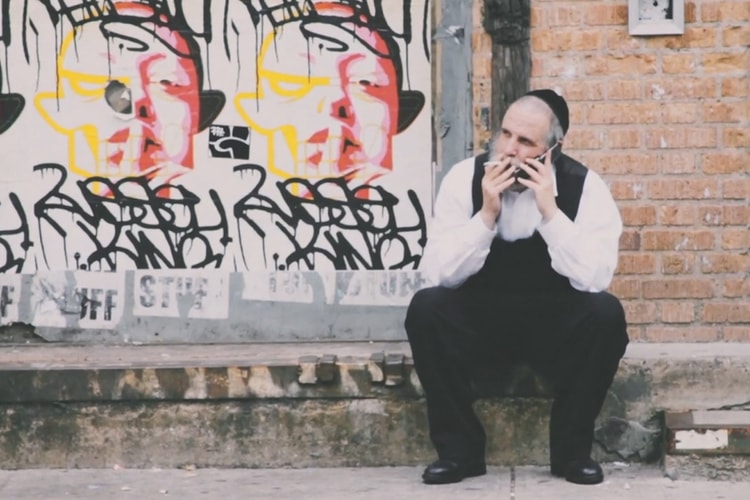 San Francisco filmmaker Brian Emerick shows his appreciation for the Big Apple with this video he
By Nate Bodansky/Jun 26, 2013
Jun 26, 2013
0 Comments 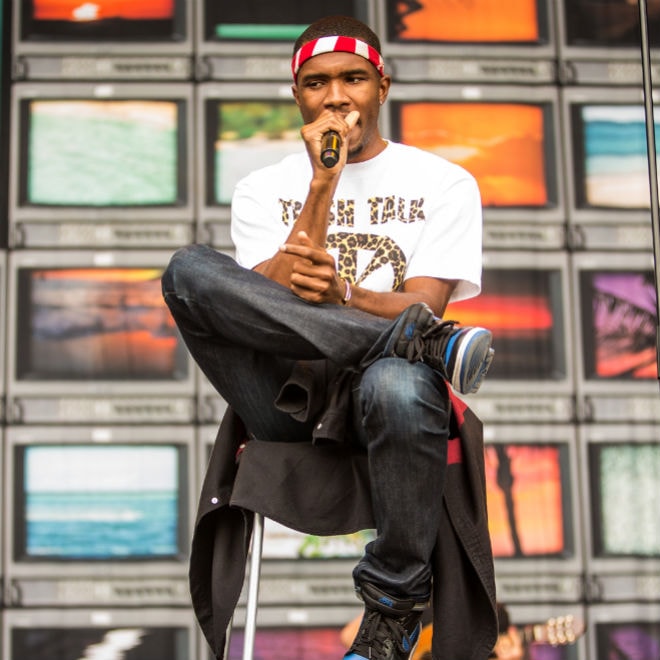 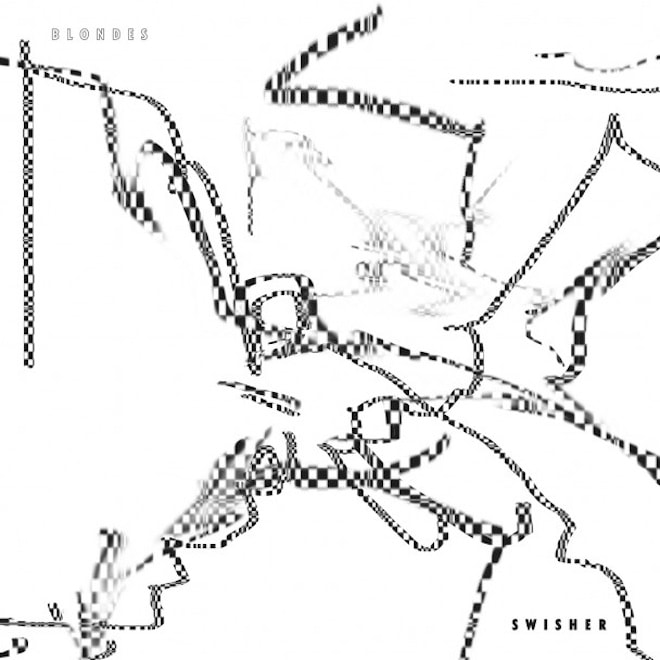