These days, with innovative strategies from Jay-Z, Kanye, J. Cole and others, it seems like artists are making stronger efforts than ever to release music in unique ways. One method we haven’t heard being put to use many times is that of announcing an album, letting fans stream it and releasing it digitally—all on the same day. That’s exactly what Brooklyn house duo Blondes has just done with their new LP, Swisher. You may not have heard of them before, but no one can tell you that you’re late on this one; the public didn’t know anything about the album prior to today. Swisher serves as the follow-up to Blondes’ 2012 self-titled debut. Take a journey in electronic sound by streaming it in its 65-minute entirety up top and head over to RVNG Intl in order to download a digital copy. Physical CDs and vinyl will be available on August 8. 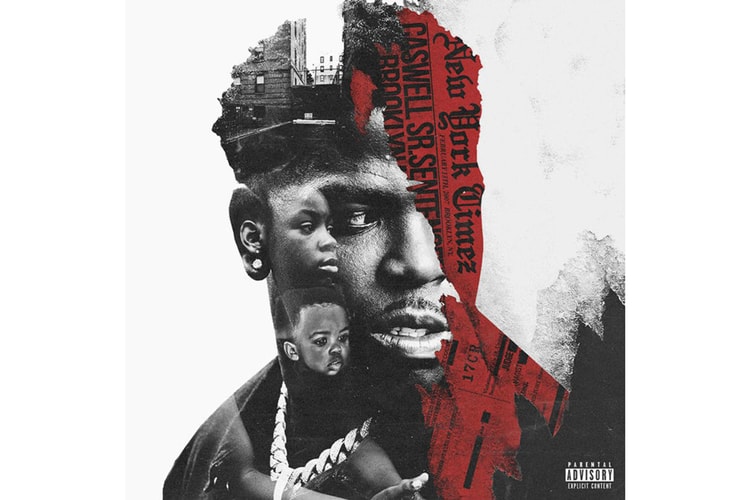 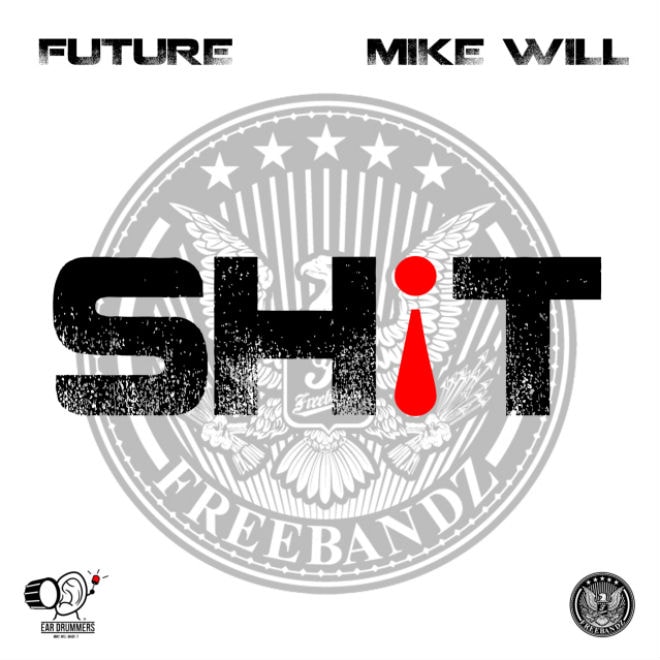 Future – Sh¡t (Produced by Mike Will Made It) 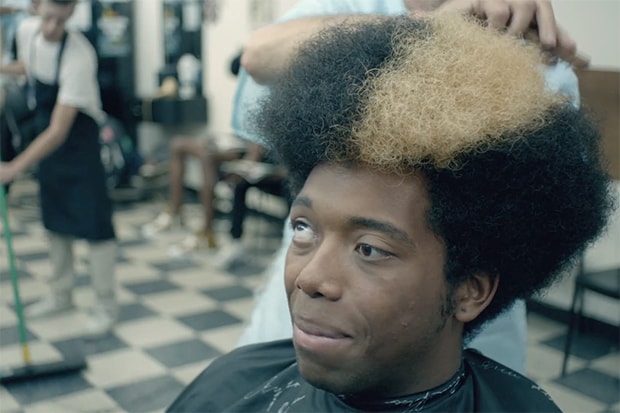 A barbershop has never been more animated or wacky thanks to A-Trak and Armand Van Helden who
By Nate Bodansky/Jun 26, 2013
Jun 26, 2013
0 Comments 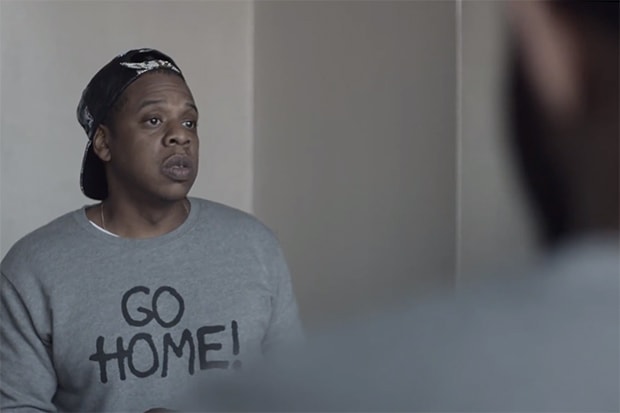 Jay-Z's 'Magna Carta...Holy Grail' Samsung "One to Many" Commercial 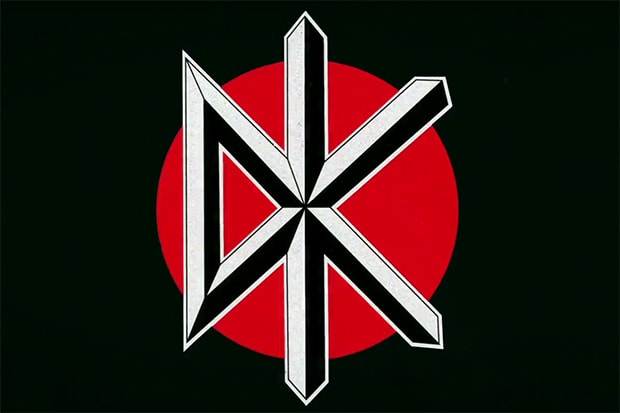 MOCAtv’s The Art of Punk With Dead Kennedy

MOCAtv returns with another episode of The Art of Punk. This time featuring the art of the Dead
By Nate Bodansky/Jun 26, 2013
Jun 26, 2013
0 Comments 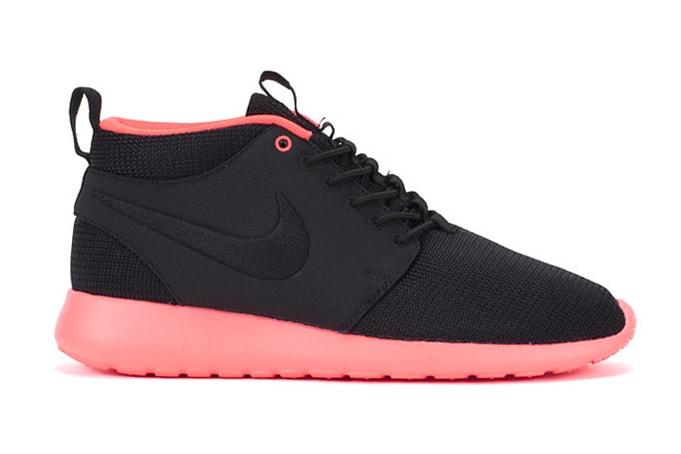 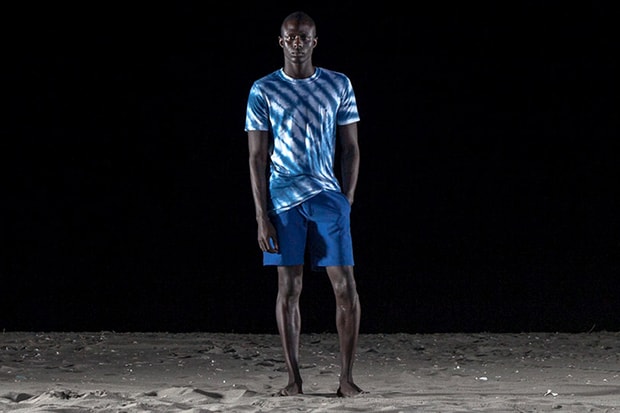 Outlier presents a series of limited tie-dye tees for the summer. The tees are hand-dyed using the
By Nate Bodansky/Jun 26, 2013
Jun 26, 2013
0 Comments
More ▾