Jeremih stays on a roll, here letting loose a new freebie featuring California rapper The Game. “Let Loose” sees The Game opening things up with a verse, as the singer-songwriter then flexes his pipes throughout the remainder of the track. As of now, there is no word if the on-hand audio will end up on any project. But nonetheless, let it hold you over as we await Jeremih’s forthcoming Thumpy Johnson album. 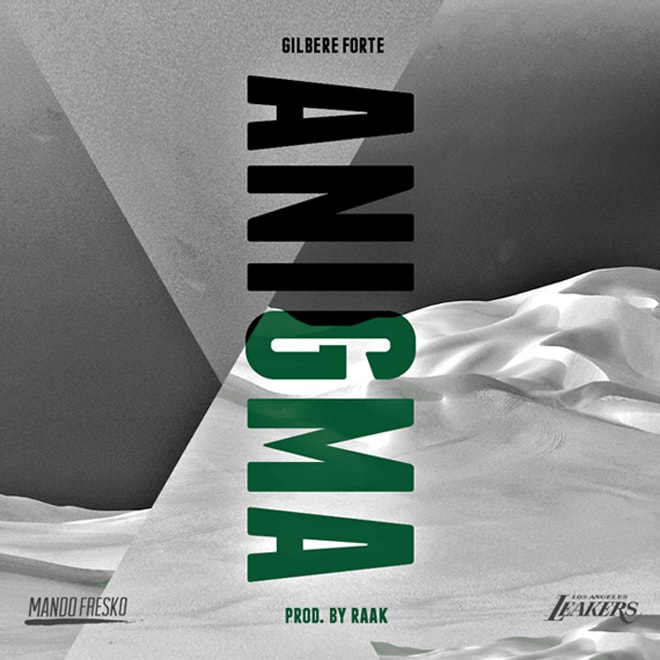 In just two days, Gilbere Forte’ will be dropping off his anticipated PRAY project. Today, we have
By Jonathan Sawyer/May 13, 2013
May 13, 2013
0 Comments
Music

Rockie Fresh gets his MMG boss Rick Ross and Nipsey Hussle to join him for the visuals of his song
By Amani Mrutu/May 13, 2013
May 13, 2013
0 Comments 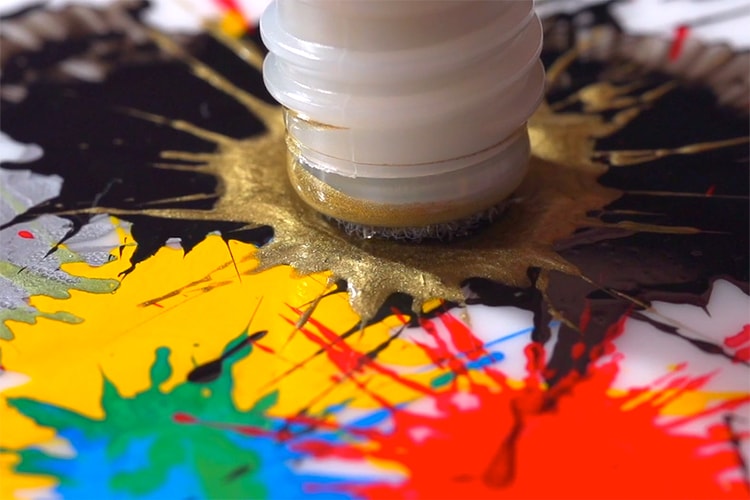 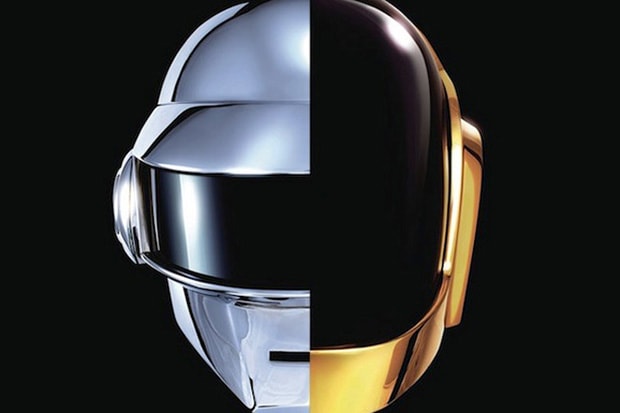 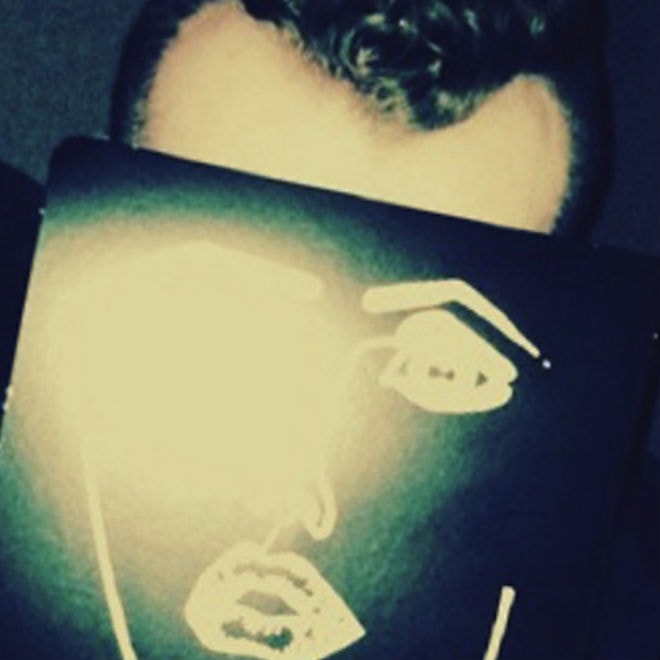 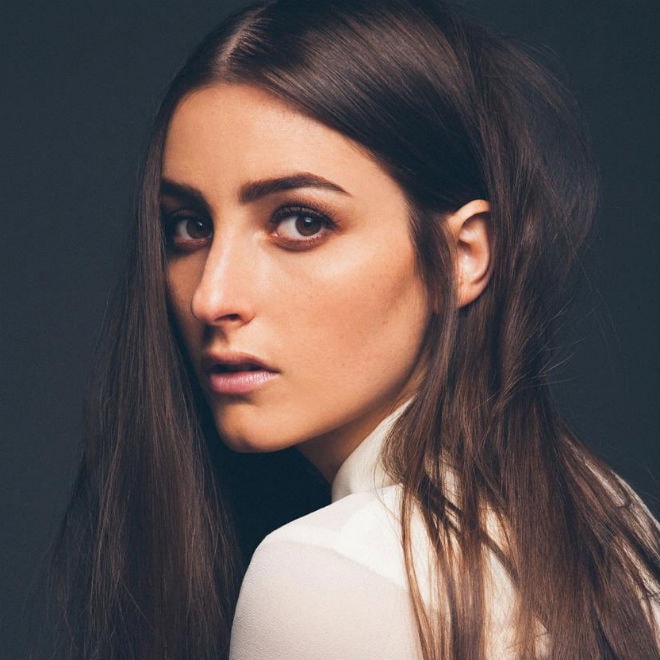