Both A.P.C. and EASTPAK are legendary in their own right. A.P.C. is deeply entrenched in the bloodline of French apparel, while American brand EASTPAK has carried the torch for sturdy, durable bags since its inception in 1960. The two brands have come together in their first-ever collaborations, featuring a stylish three-piece range that simultaneously speaks to both brands’ commitment to quality. Included here is the ‘Classic’ backpack, a tasteful Black piece adorned with cream details, as well as the ‘Big’ backpack, offered here in a tasteful camouflage pattern. Rounding out the capsule collection is a golf bag – a utility-focused pack that will undoubtedly stand out on the green. Enjoy photos of the capsule above and look for the collection at A.P.C. boutiques later this year. 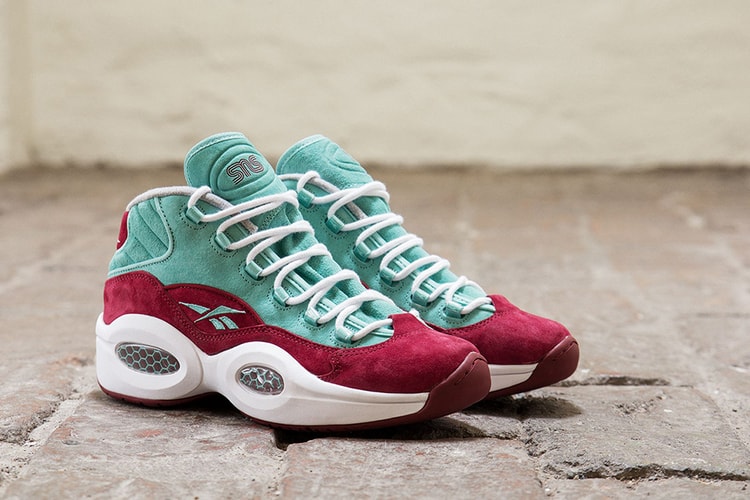 Sneakersnstuff x Reebok Question Mid "A Shoe About Nothing" 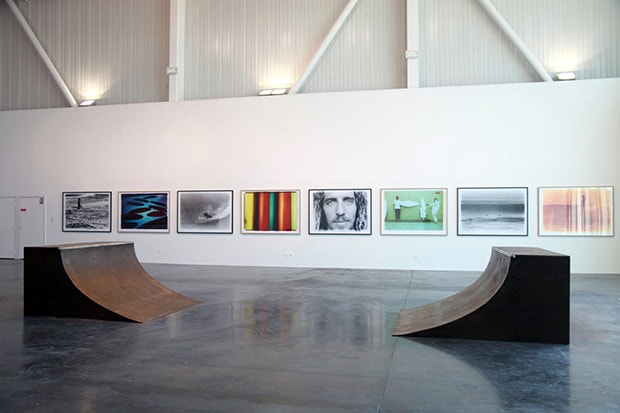 "The Last Wave" Exhibition @ THIS IS (NOT) MUSIC Festival Recap

Skateboarding, as with other board activities, is a creative endeavor that attracts a variety of
By Josh Davis/May 23, 2013
May 23, 2013
0 Comments 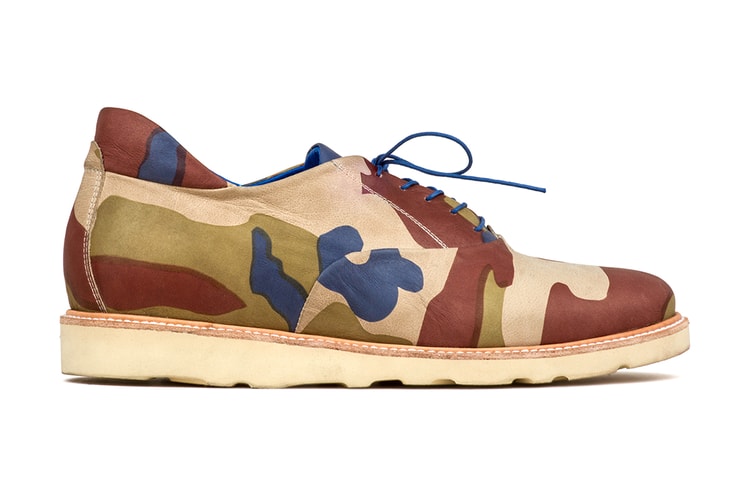 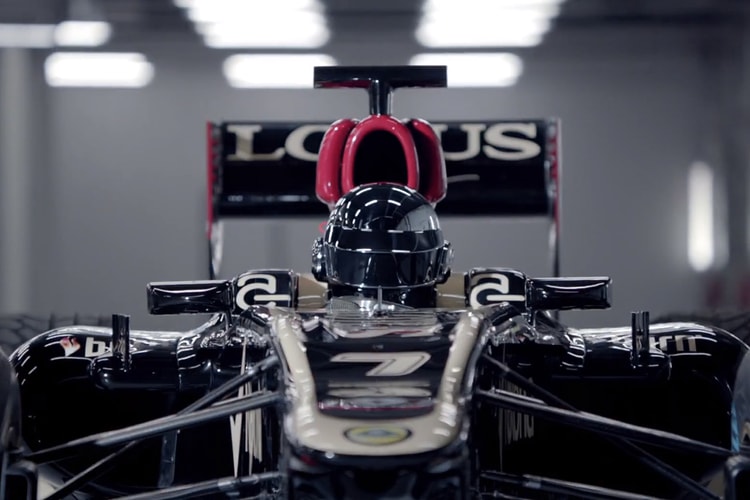 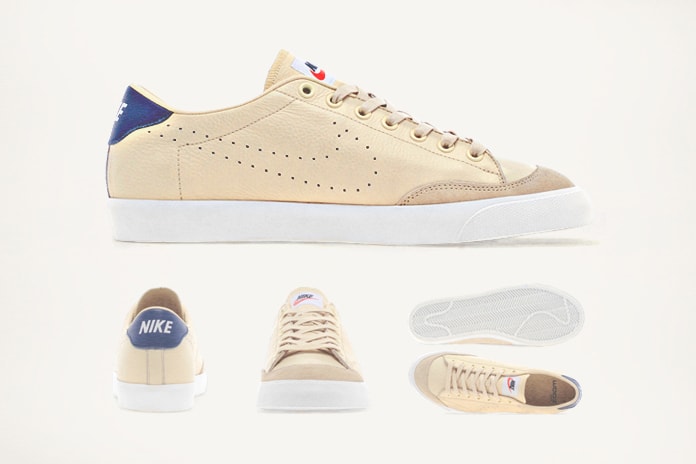 Previously a favorite canvas for collaborations alongside Hiroshi Fujiwara and fragment design,
By HB Team/May 23, 2013
May 23, 2013
0 Comments 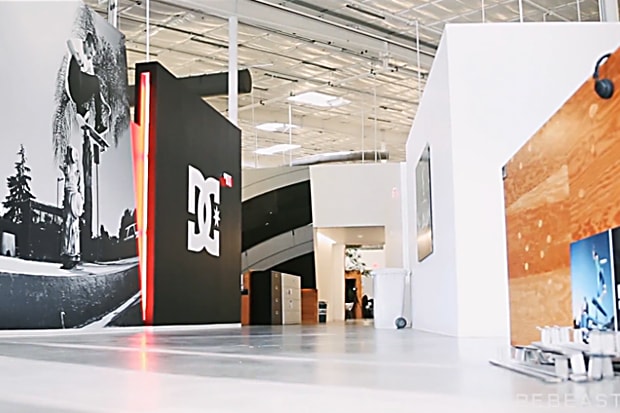