Harking back to their collaborative summer range, VANQUISH and Hurley take their simple “SURF VANQUISH” graphic that appeared on four colorful T-shirts and applied it to a traditional pullover hoodie for the fall/winter season. Available in white, grey, blue and red, each color features a unique vintage wash for added appeal with various Hurley emblems appearing throughout. Grab yours now through the VANQUISH webstore for ¥11,550 JPY (approximately $113 USD).

Along with the great news that they are prepping a remix album featuring the likes of Larry Heard
By Petar Kujundzic/Dec 11, 2013
Dec 11, 2013
0 Comments 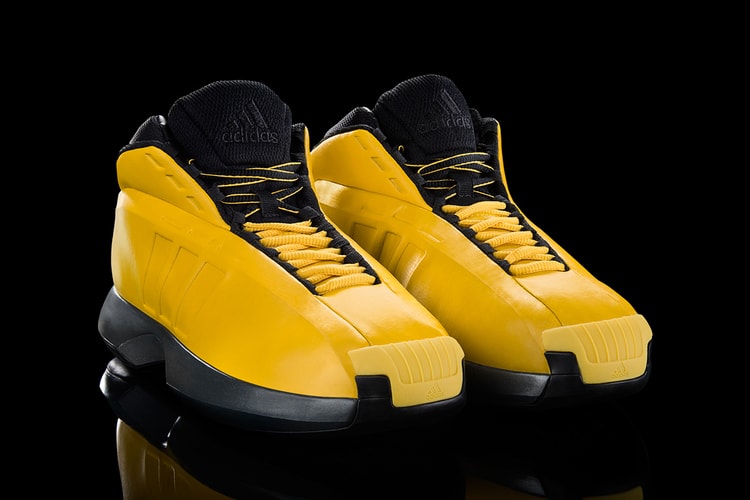 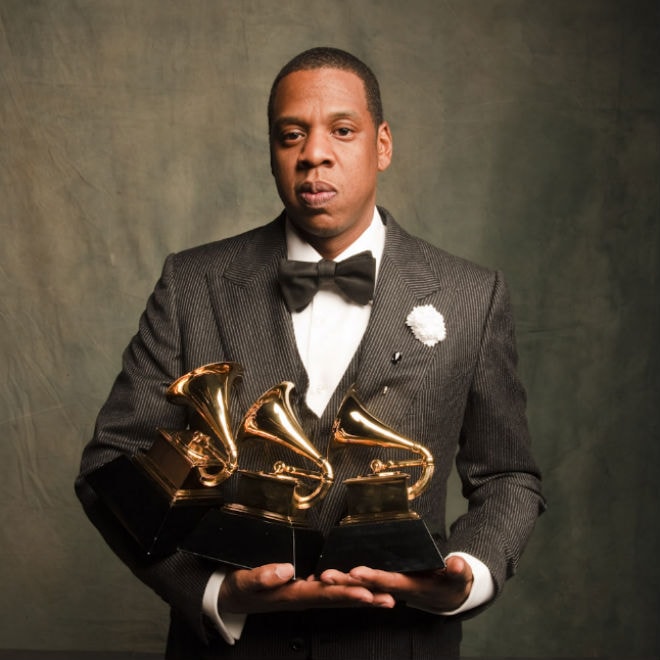 The nominations have been announced for the 56th Annual Grammy Awards. As we have learned last
By Petar Kujundzic/Dec 11, 2013
Dec 11, 2013
0 Comments 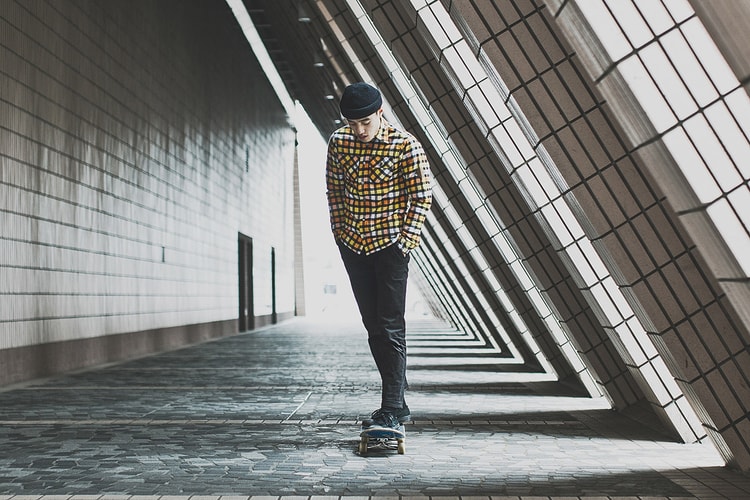 Having released the first of its fall/winter offering earlier this year, Denver-based Jiberish is
By Zahra Jamshed/Dec 11, 2013
Dec 11, 2013
0 Comments 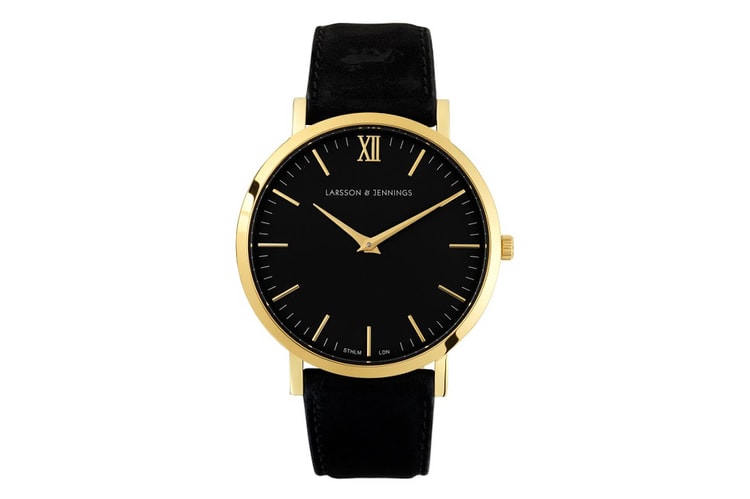