As a follow-up to the recent release of his Because the Internet LP, Childish Gambino took to the stage at Jimmy Kimmel Live to perform album highlights “3005” and “Crawl.” With accompanying instrumentals courtesy of a live band on stage, Gambino kicked off with the smooth and steady “3005” before turning the bass up with “Crawl.” Peep his live performances above and head to iTunes to purchase Because the Internet. 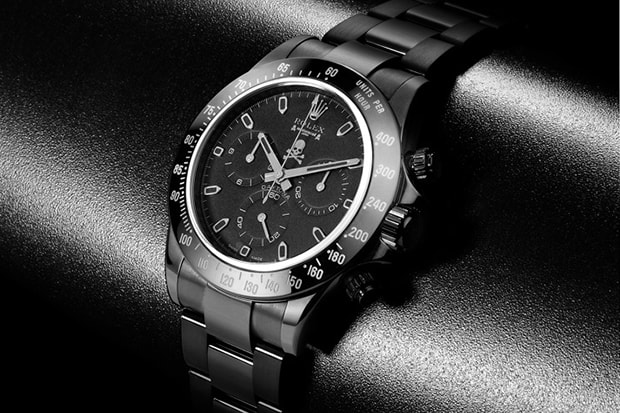 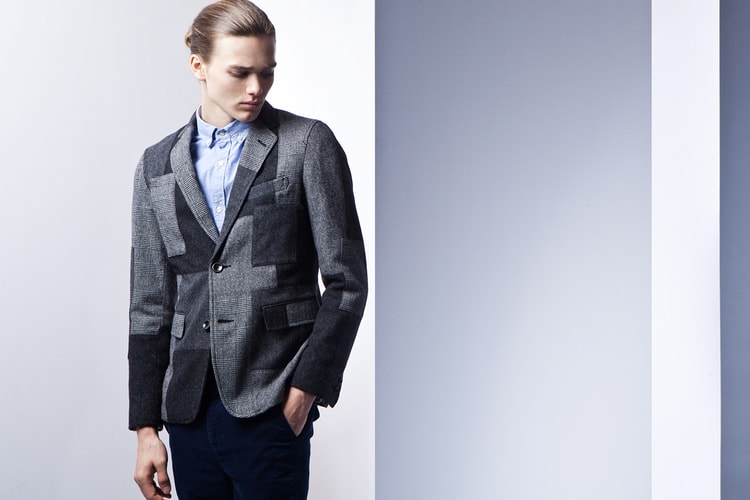 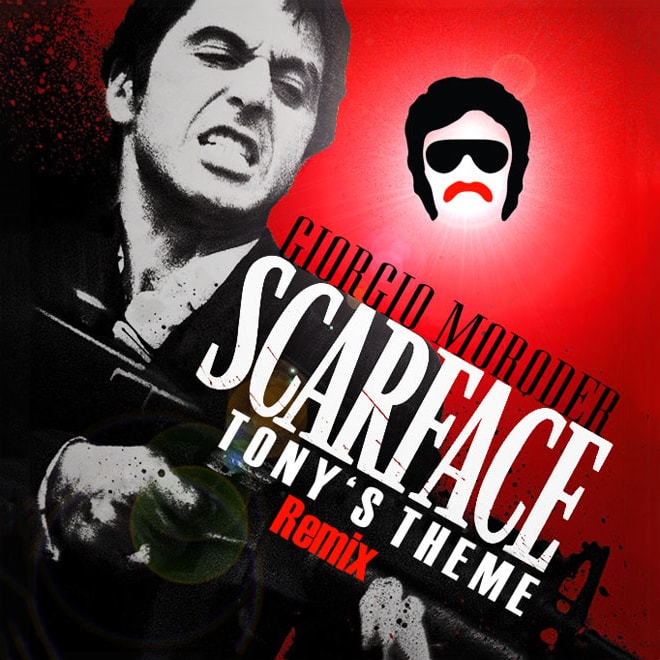 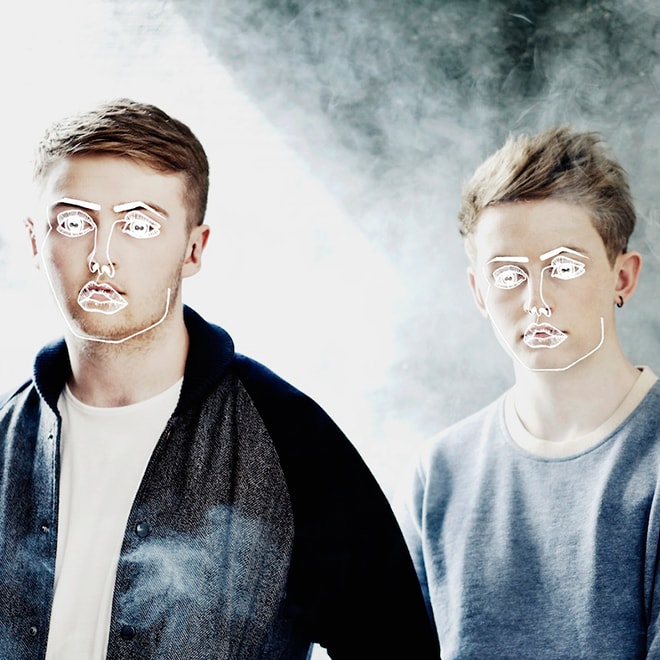 Following from their debut album Settle, Disclosure has announced the release of a forthcoming
By jords/Dec 11, 2013
Dec 11, 2013
0 Comments
Music

Pro Era’s CJ Fly takes viewers on a drive around his Brooklyn stomping grounds in the new music
By ericmontanez/Dec 11, 2013
Dec 11, 2013
0 Comments 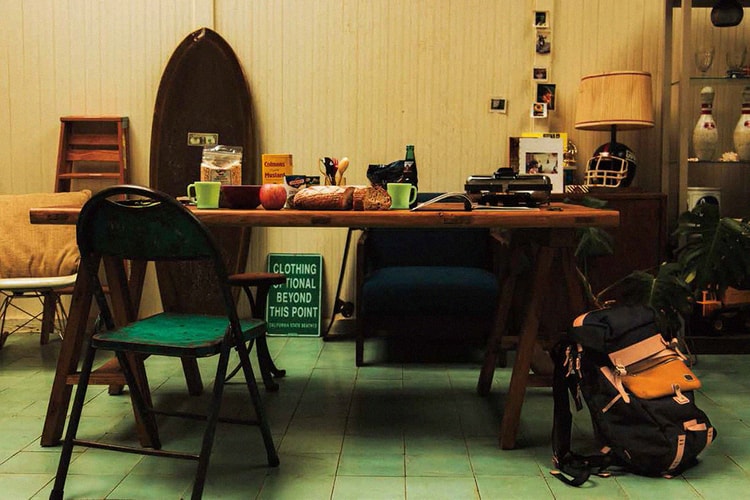