Offering an eight-minute cinematic visual for his WondaGurl-produced track, Travi$ Scott has released the music video for “Uptown” featuring A$AP Ferg. With creative direction by Travi$ Scott himself, the dark and dusty video kicks off with a somewhat disoriented silhouette of Scott in the shadows, before following him through his monstrous stream of robbery and violence, with Ferg stepping in around the 6:30 mark. Check out the video above and head to HYPETRAK for more music news. 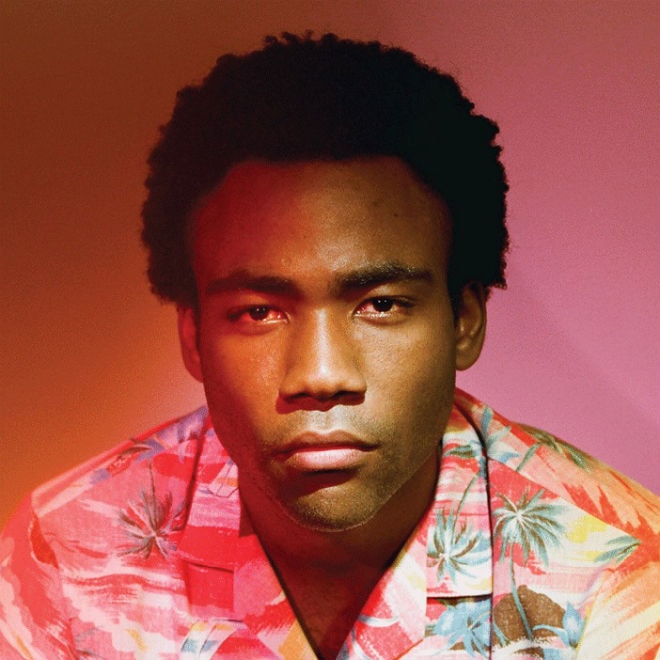 Childish Gambino’s highly-anticipated album, Because The Internet, is soon to hit shelves, and
By 2ichard3rooks/Dec 2, 2013
Dec 2, 2013
0 Comments 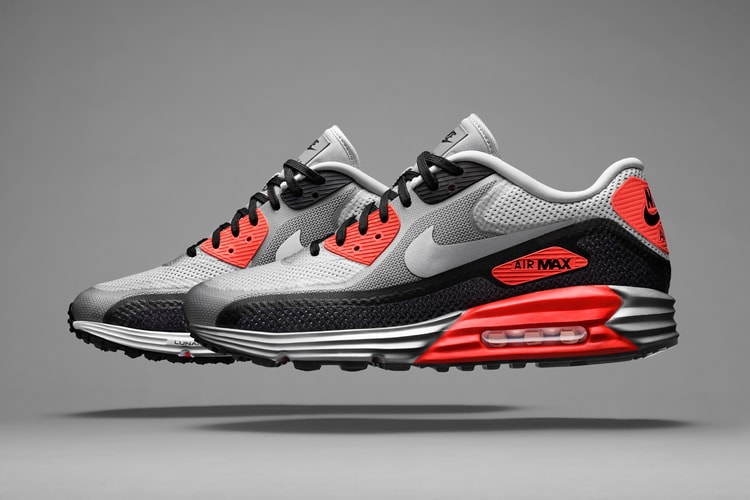 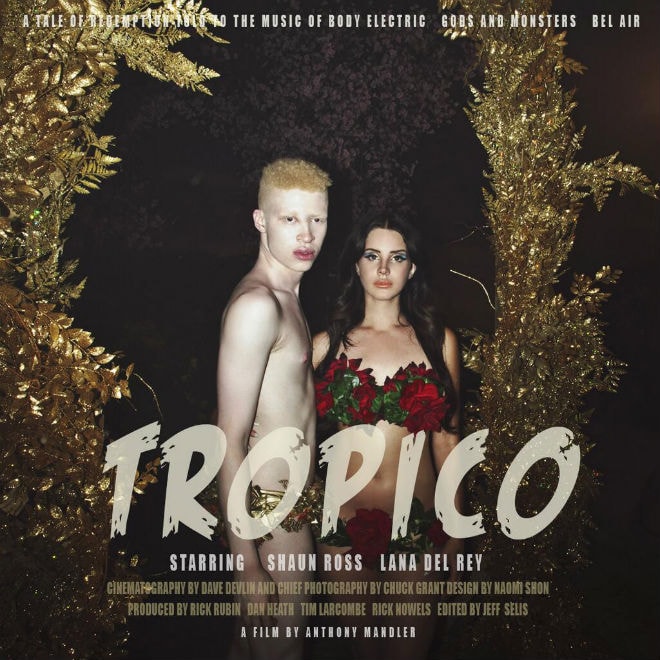 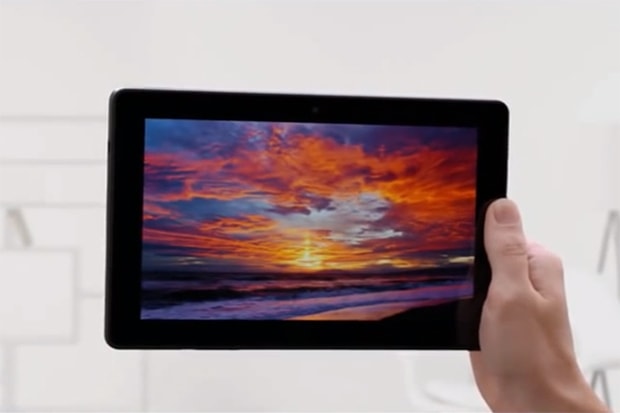 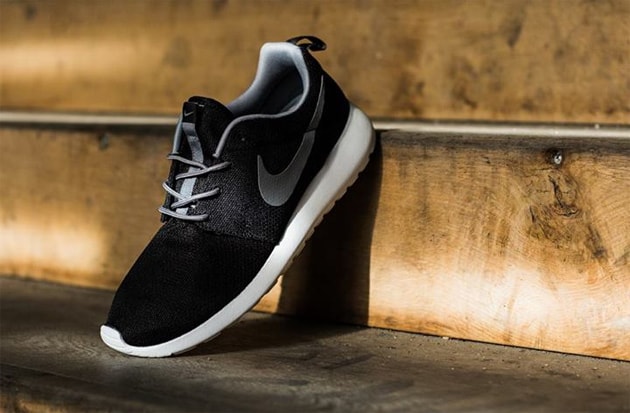 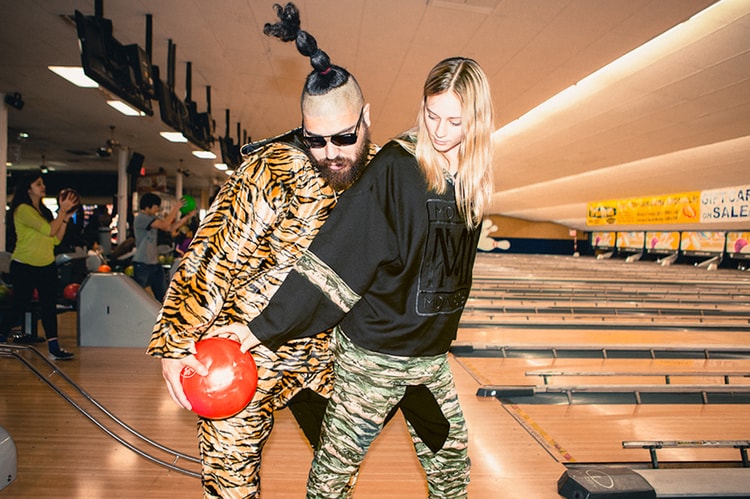 Staying down doesn’t factor into Eddie Huang’s vocabulary. In lieu of his first foray into fashion
By Alex Lendrum/Dec 2, 2013
Dec 2, 2013
0 Comments
More ▾