The Lorde takeover doesn’t appear to be losing its potency any time soon, as the teen sensation was recently solicited to perform during Australia’s Aria Awards. In support of her debut album, Pure Heroine, the international star let loose of featured track, “Team,” from the compilation. The song accounts for Lorde’s second top ten single on Billboard, as you can now get a live look at “Team” above. 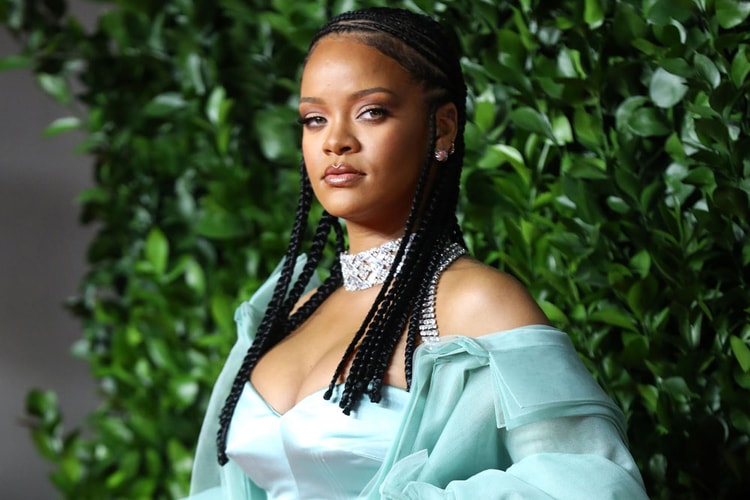 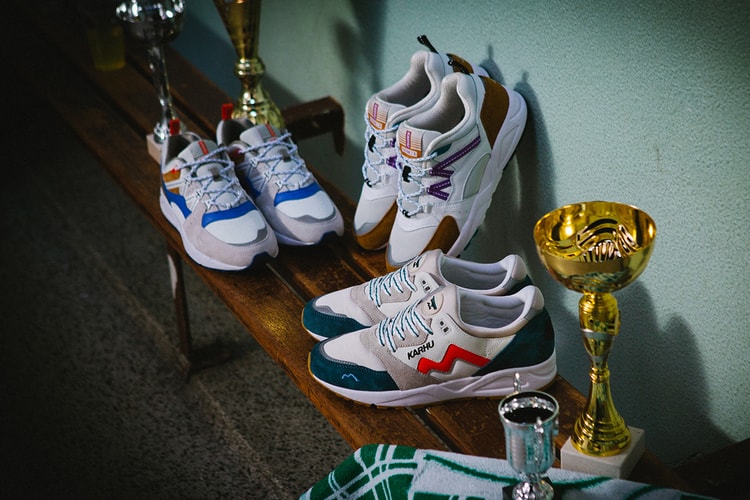 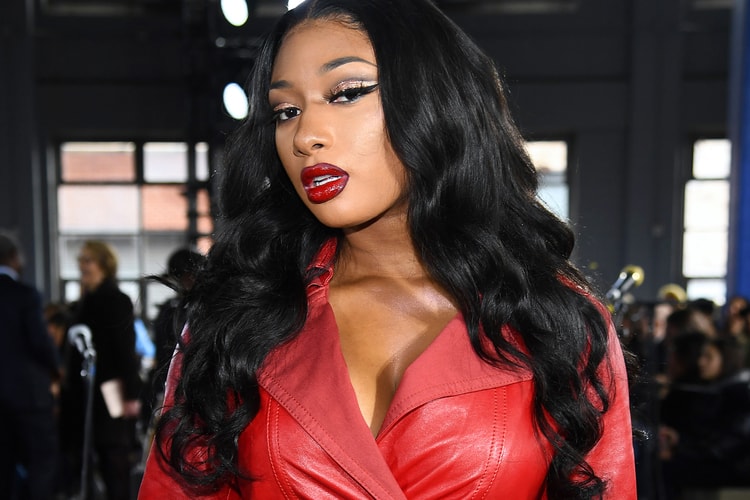 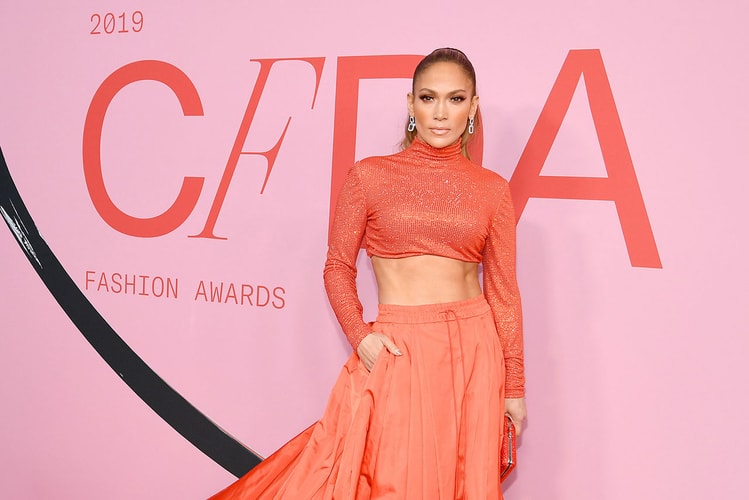 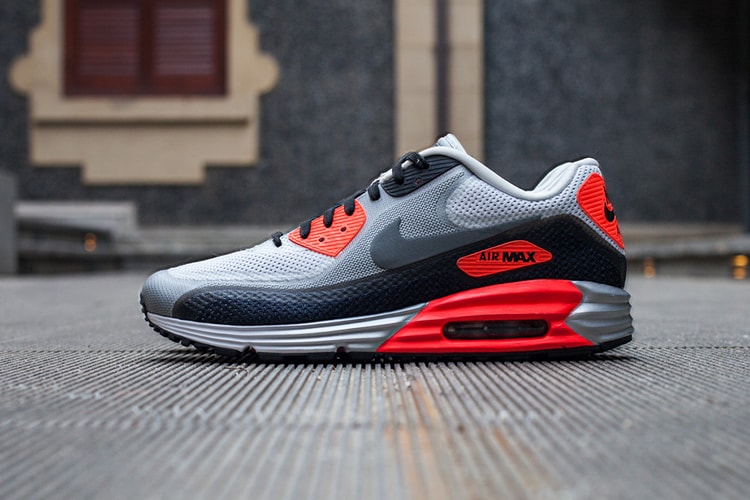 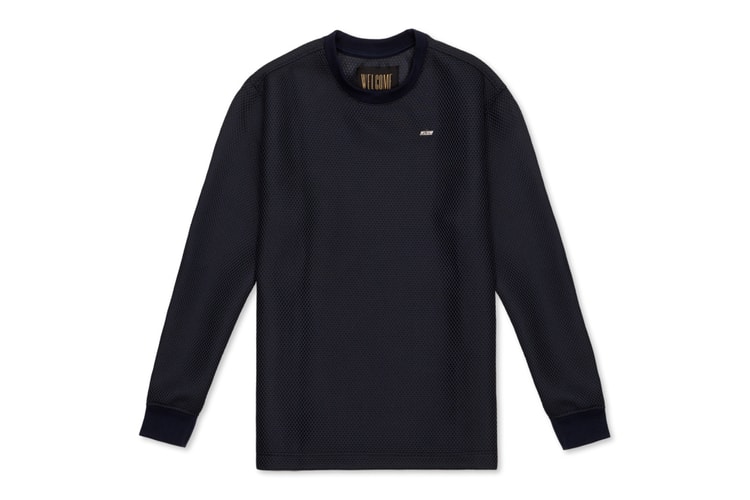 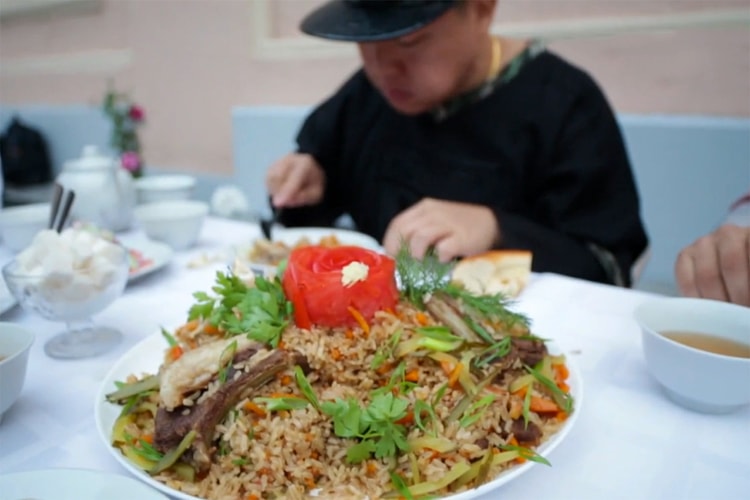 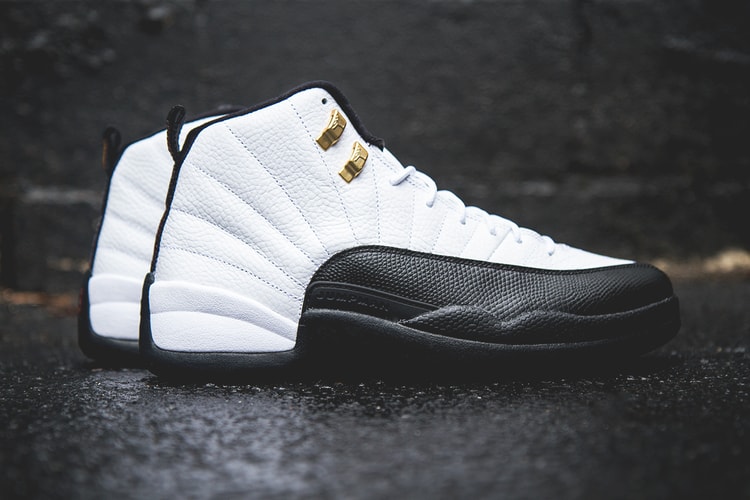 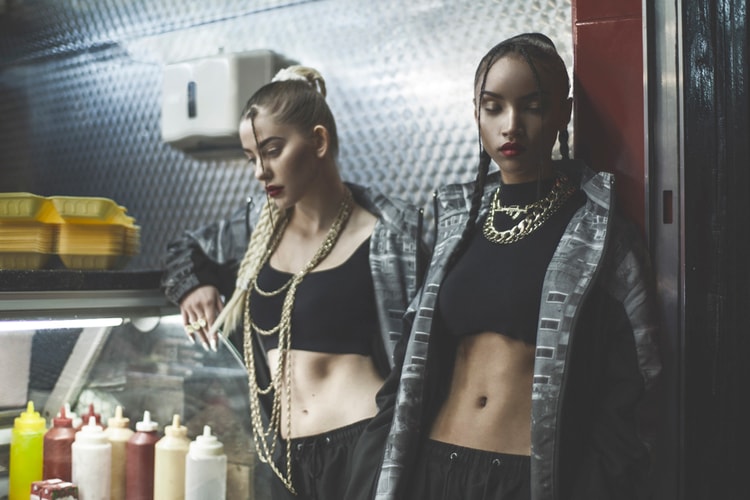 While Patta is primarily aimed toward men, the Amsterdam-based label’s streetwear and sportswear -
By Staff/Dec 2, 2013
Dec 2, 2013
0 Comments
More ▾