Scandinavian fashion imprint Rascals takes to the streets of Copenhagen for its 2013 fall/winter lookbook. Presenting an uncanny clip that teases viewers with only snapshots of its offerings — consisting of polyester hoodies, zipped sport shirts and all-over splatter shirts — the short evokes a sense of uncertainty thanks to the panning camera angles, fluttering neon lights and ghostly motion edit. Shot with a dreamy disposition and accompanied by a droning soundtrack, the video leaves us hankering for the full fall/winter range. Head over to the Rascals webpage for more on the fledgling label. 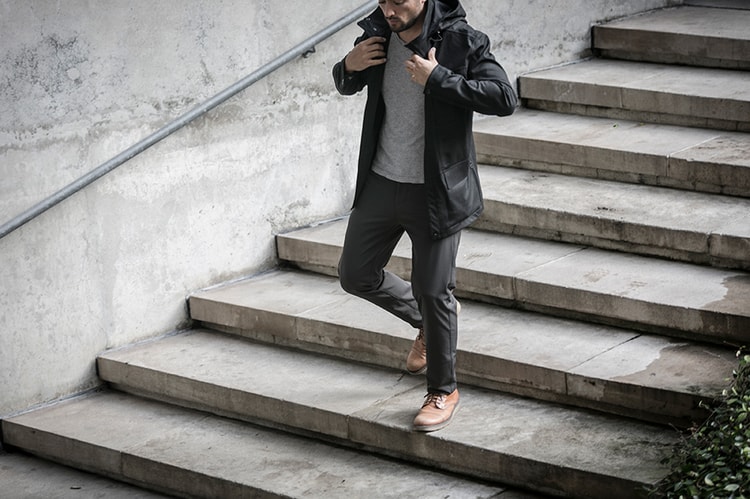 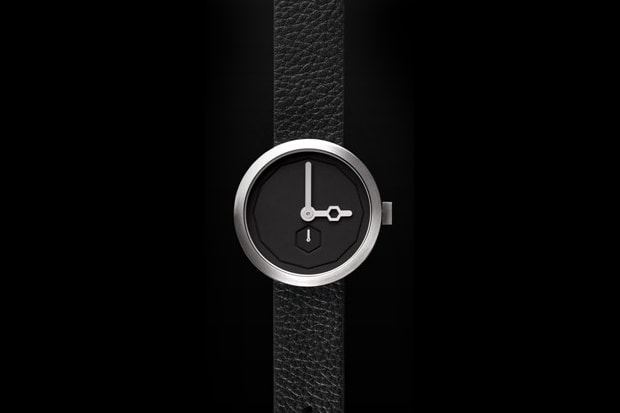 With a focus on minimalist design and functionality, Melbourne-based AÃRK Collective has released
By Zahra Jamshed/Nov 13, 2013
Nov 13, 2013
0 Comments 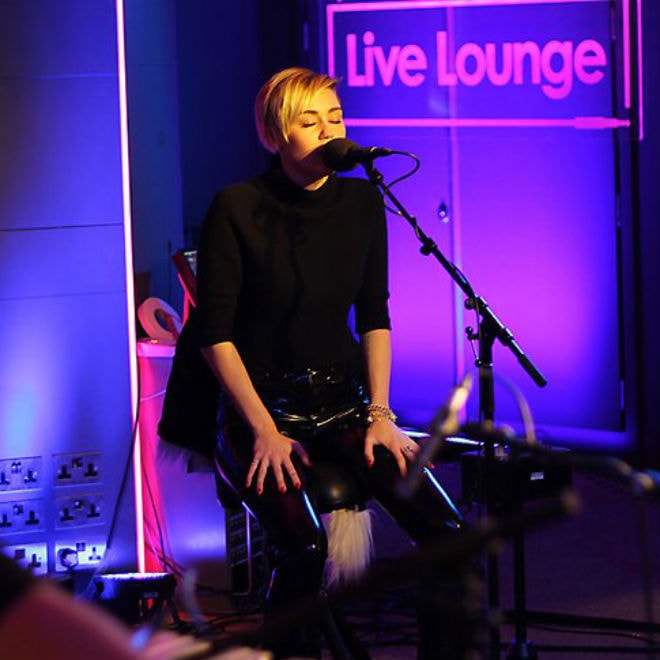 While Miley Cyrus has more recently been in the news due to her personal decision rather than her
By admin/Nov 12, 2013
Nov 12, 2013
0 Comments 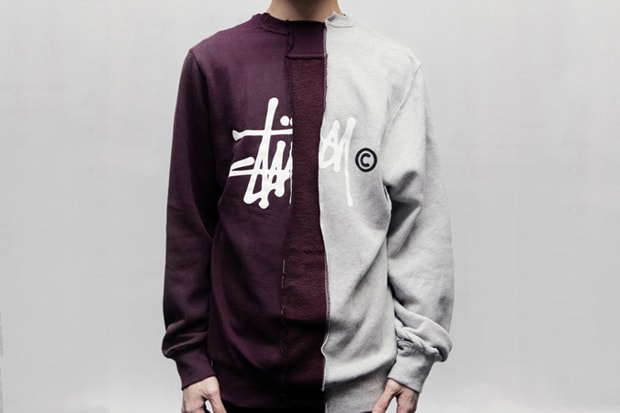 Hailed for its ability to showcase and offer exclusive and artistically influenced unique items,
By Zahra Jamshed/Nov 12, 2013
Nov 12, 2013
0 Comments
Music

The Weeknd - Devil May Cry (Produced by Rick Rubin)