Known for its elaborate visual editorials, Harper’s Bazaar employed model Angela Lindvall and revered polymath Takashi Murakami for a photoshoot to be featured in its forthcoming December/January issue. Though the costars of these images look as if they jumped right out of a Murakami painting, they are actually a collection of characters that were featured in his most recent film, Jellyfish Eyes. With photography credits going to Jason Schmidt, you can also catch Harper’s Bazaar‘s full interview with Murakami here. 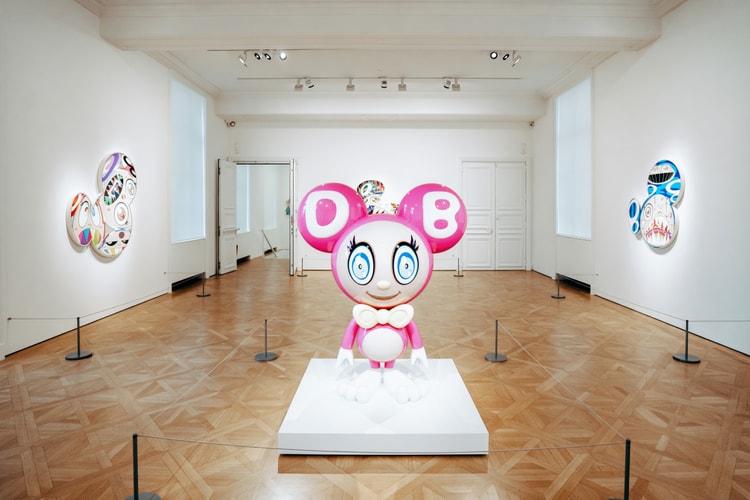 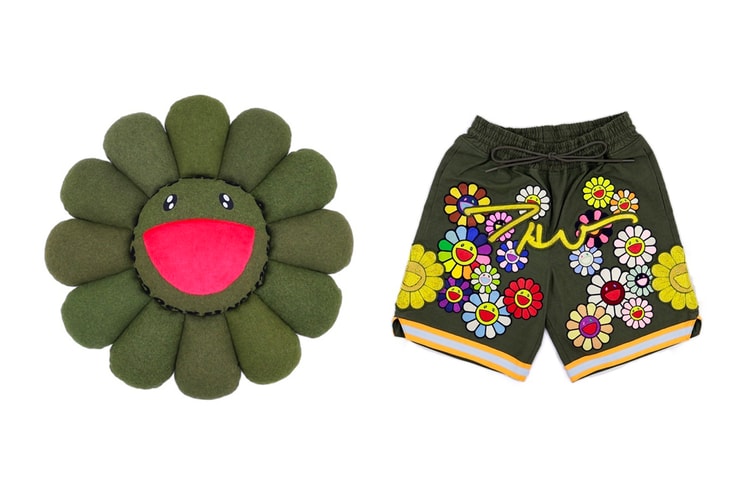 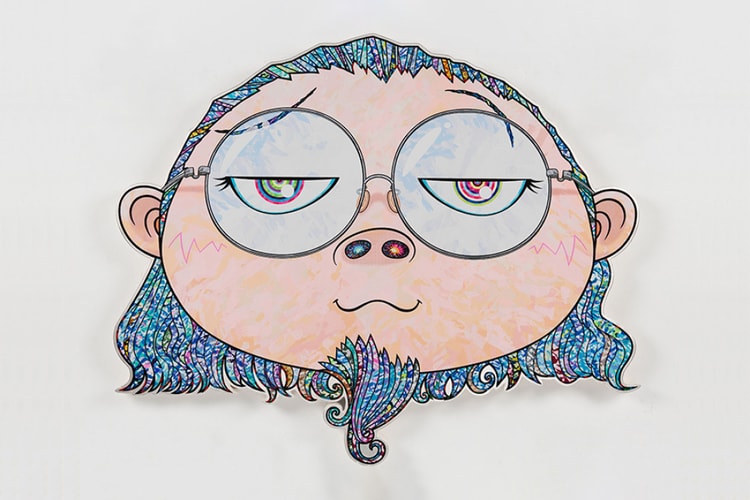 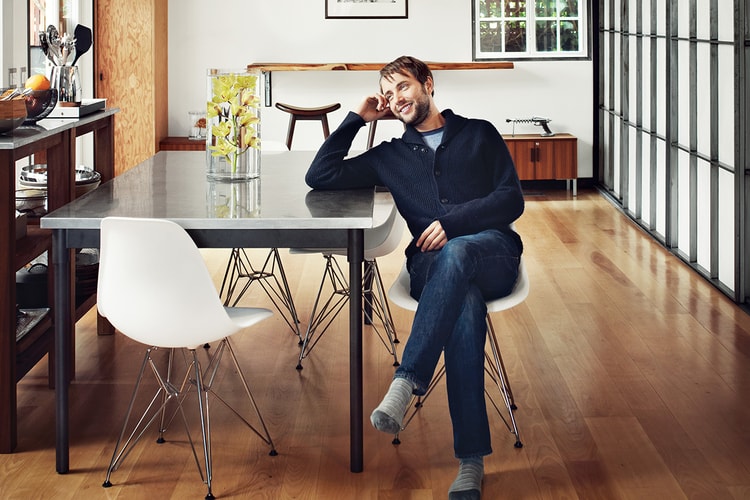 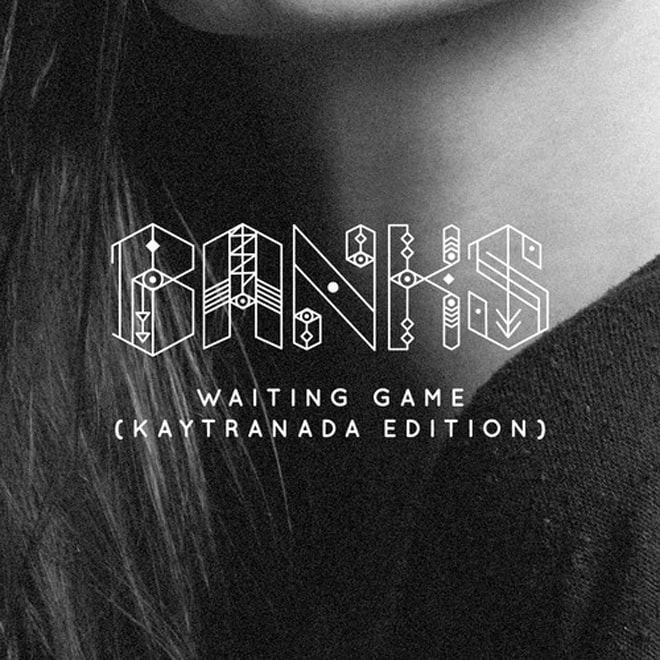 Talented Canadian beatmaker Kaytranada is back this week, going in on Banks’ enticing “Waiting
By Jonathan Sawyer/Nov 7, 2013
Nov 7, 2013
0 Comments 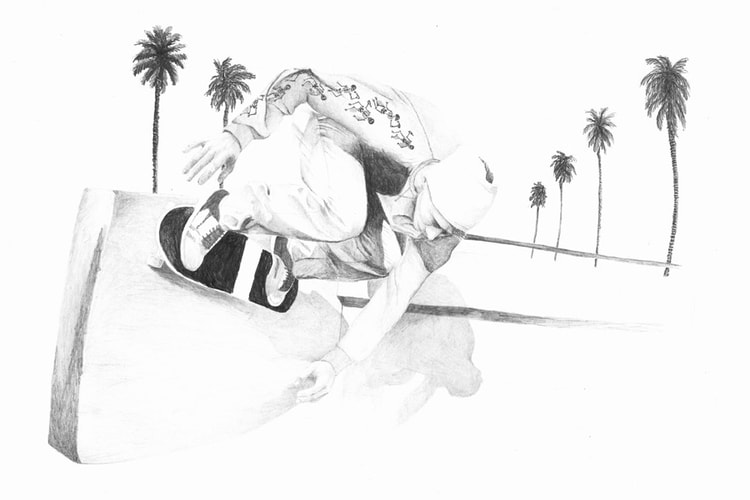 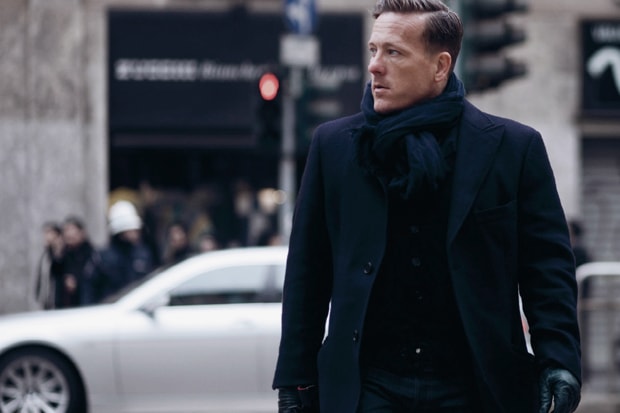 The Sartorialist for The Coveteur 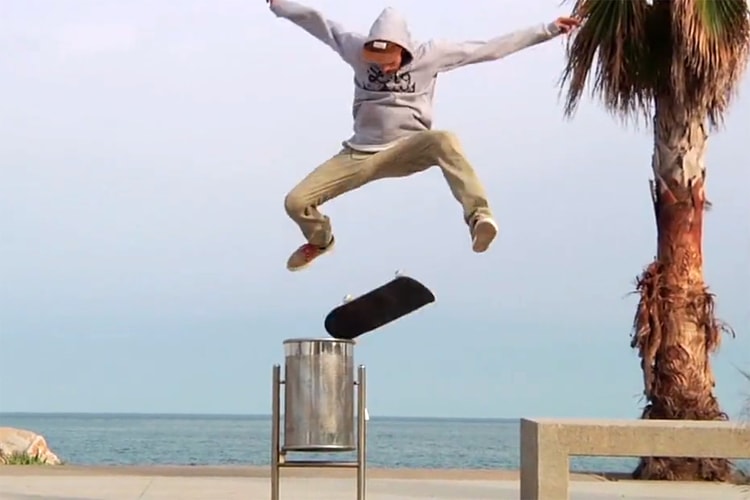 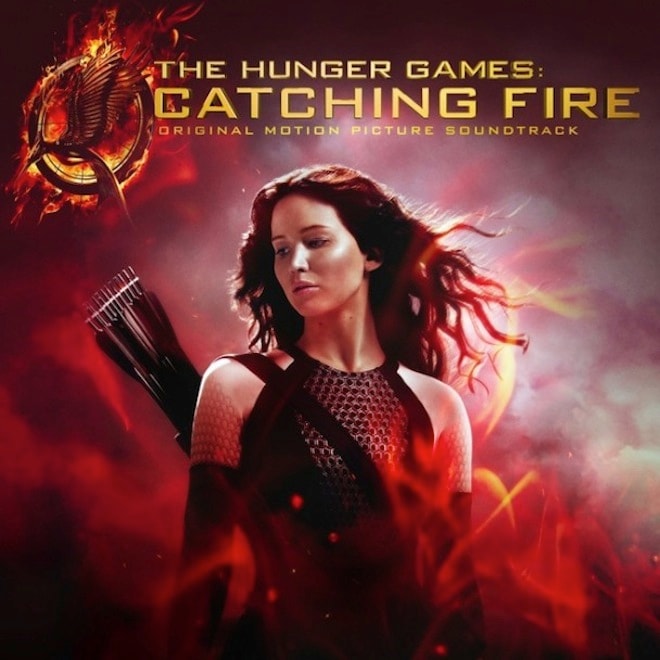