A man best known for his electro-pop renditions and flamboyant shirts, Jerome LOL presents “Always” to keep us anticipated for his forthcoming Deleted/Fool EP. The single finds Jerome in the comfort of his trademark production, where fluttering snares, and animated keys play host to Sara Z’s moving falsetto. With a disco riff and  jazz-inspired drum roll prevalent throughout, “Always” seamlessly ties together Jerome’s warm dancefloor aesthetics with the fledgling singer’s crisp vocals. Deleted/Fool is set to drop via Friends of Friends on February 4. 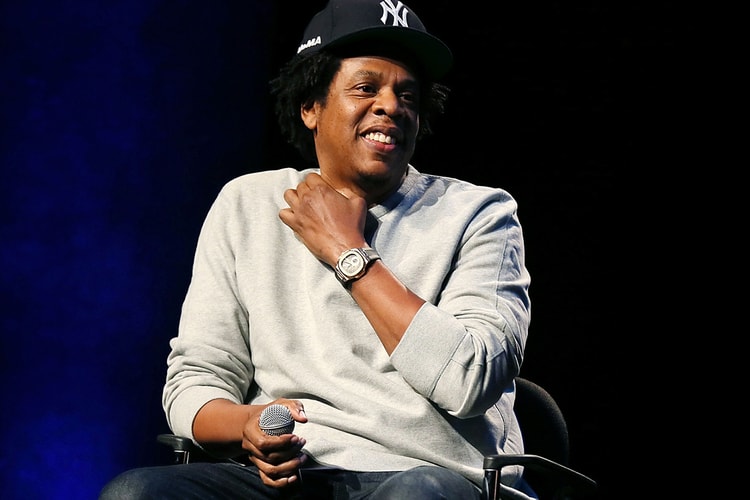 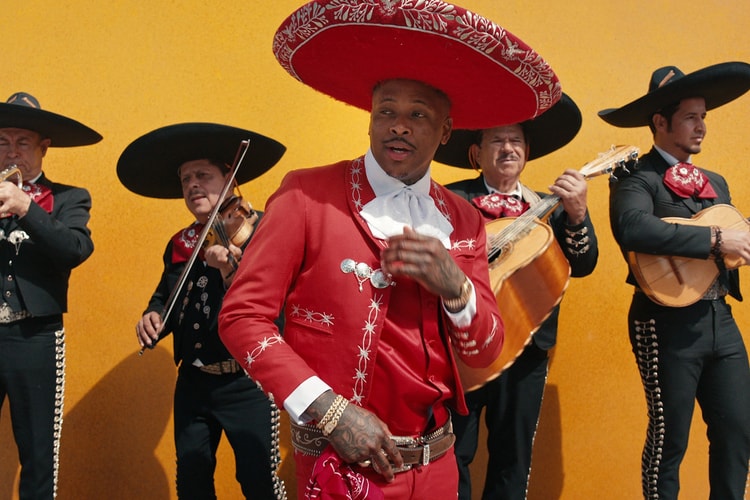 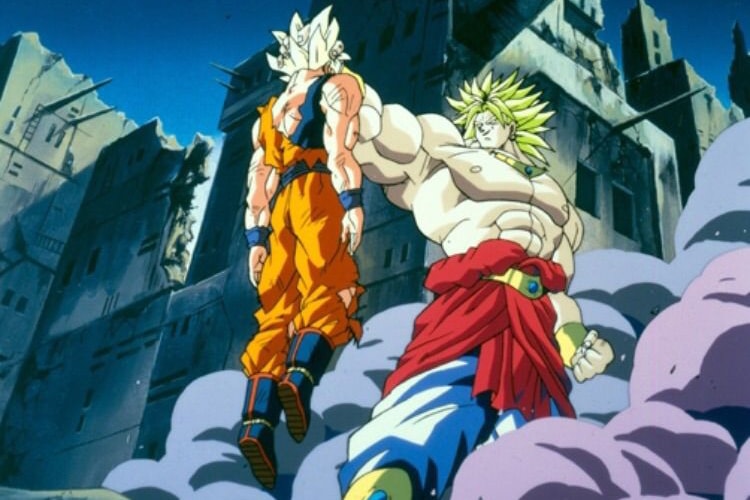 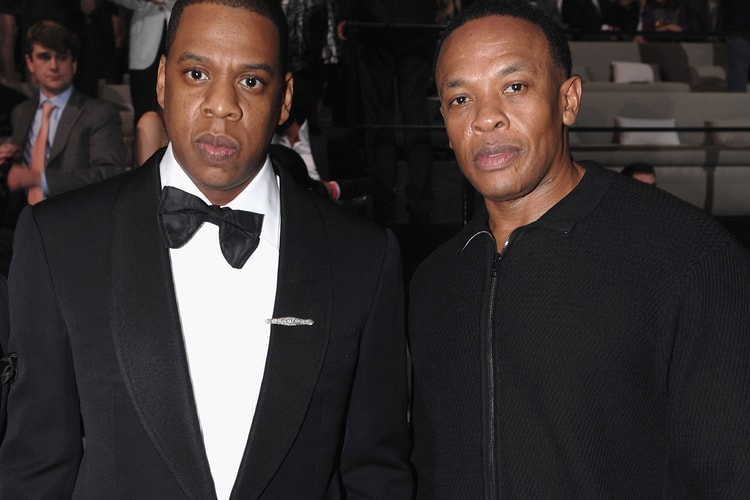 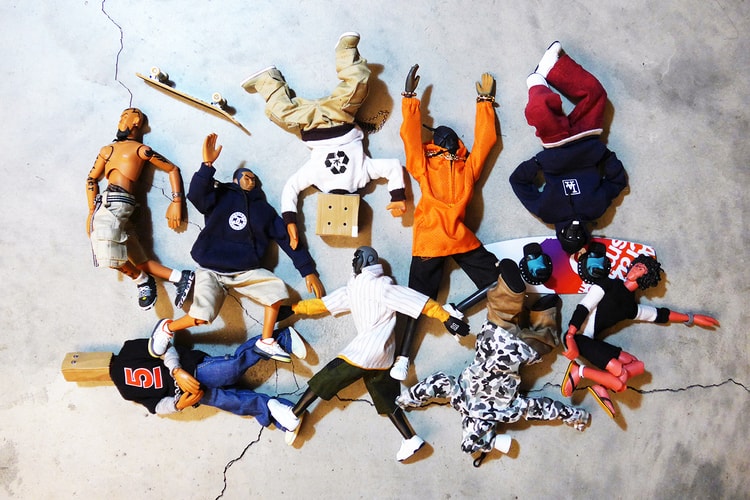 Fans of Michael Lau will be pleased to learn about the new Garden(palm)er series. The toy designer
By Gwyneth Goh/Nov 13, 2013
Nov 13, 2013
0 Comments 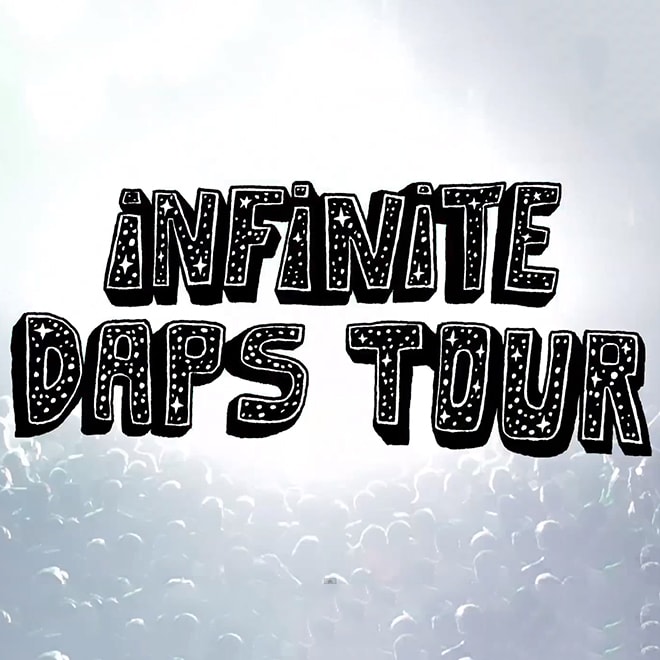 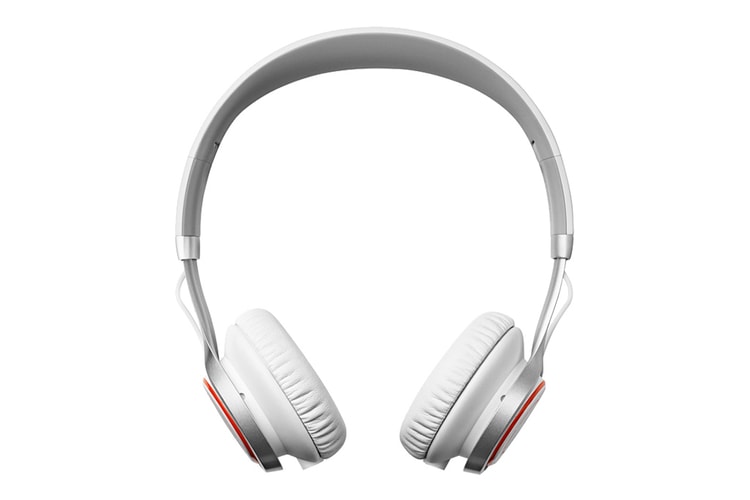 As part of its Go Wireless Initiative, Jabra has added wireless headphones to its already
By Cody Horne/Nov 13, 2013
Nov 13, 2013
0 Comments 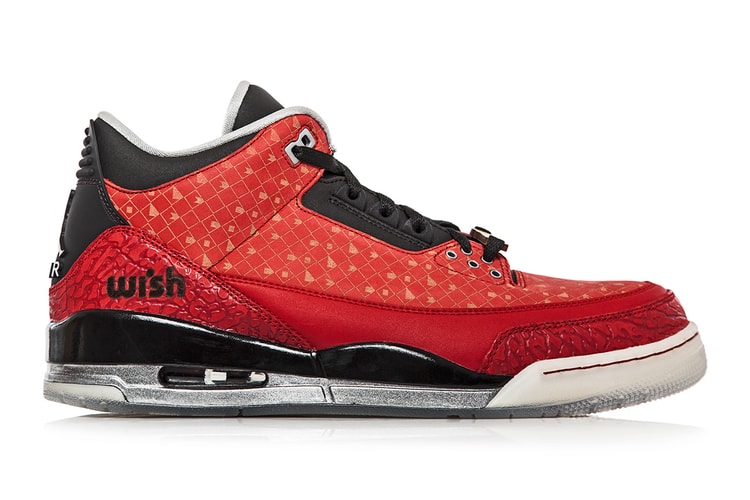 As he continues to work towards the release of Blacc Hollywood, Wiz Khalifa circles back
By ericmontanez/Nov 13, 2013
Nov 13, 2013
0 Comments 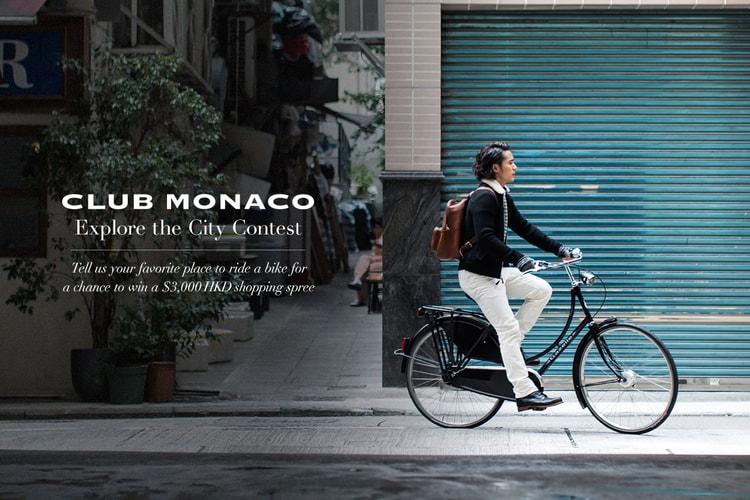 Urban cycling has been a well-documented phenomenon across the world and Club Monaco has been eager
By HB Team/Nov 13, 2013
Nov 13, 2013
0 Comments
More ▾