In order to celebrate this occasion appropriately, Snoop also shared a mixtape of all the samples that were used for this masterpiece. 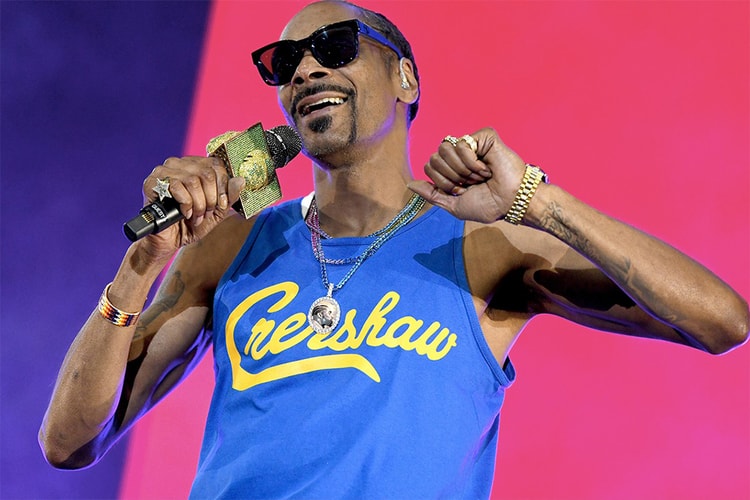 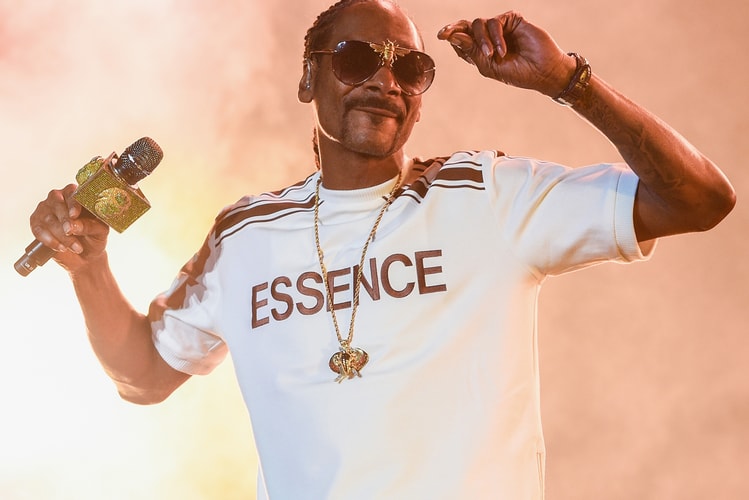 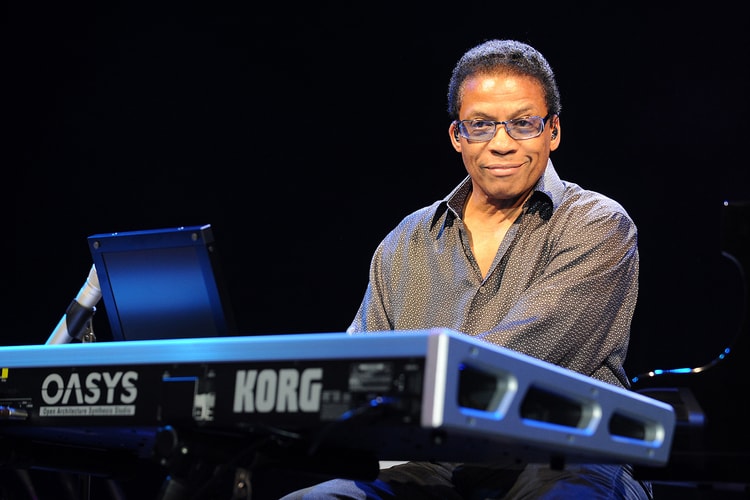 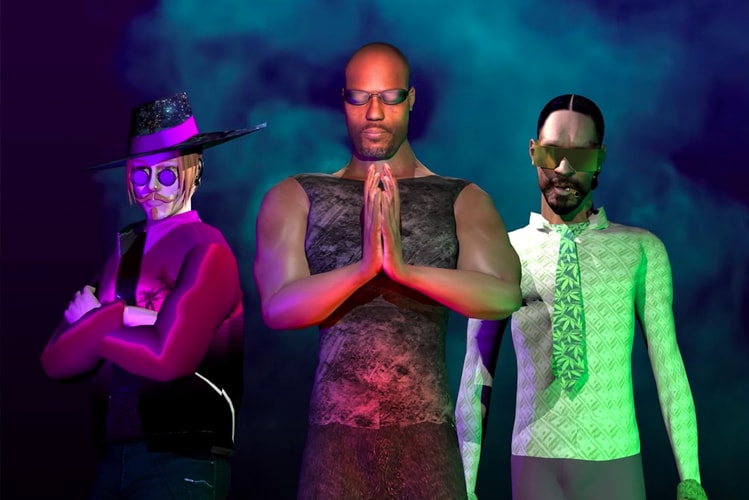 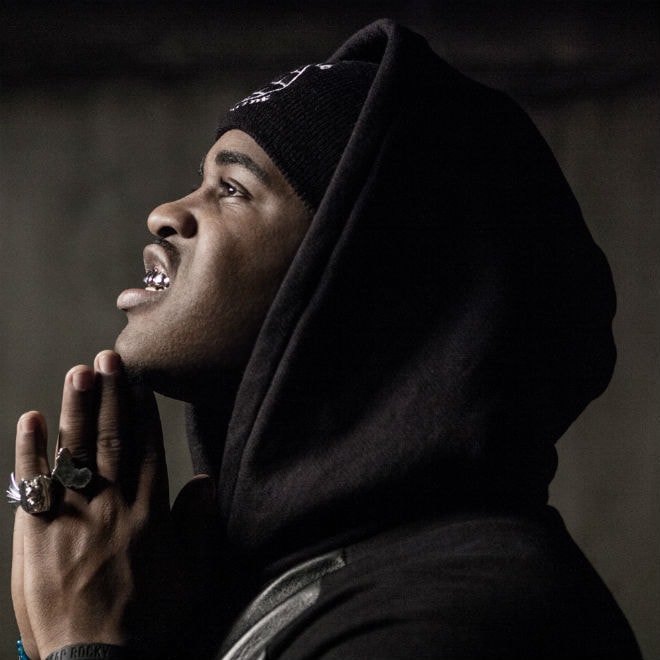 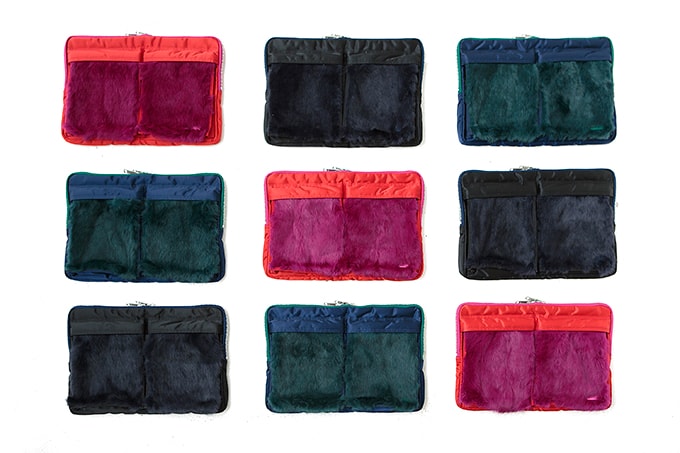 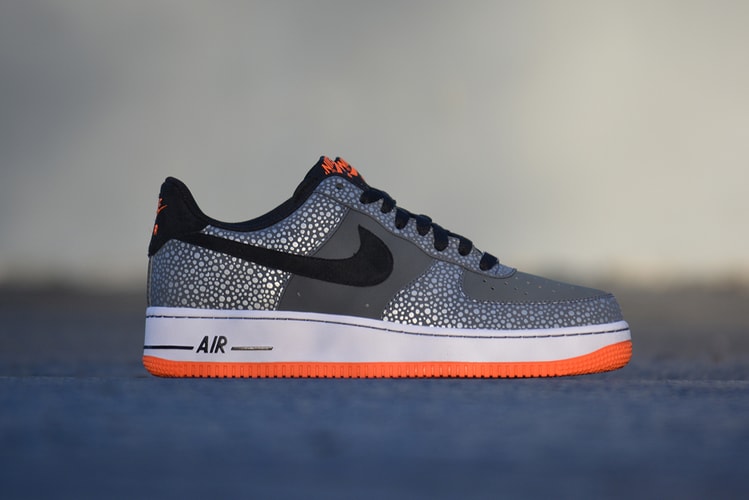 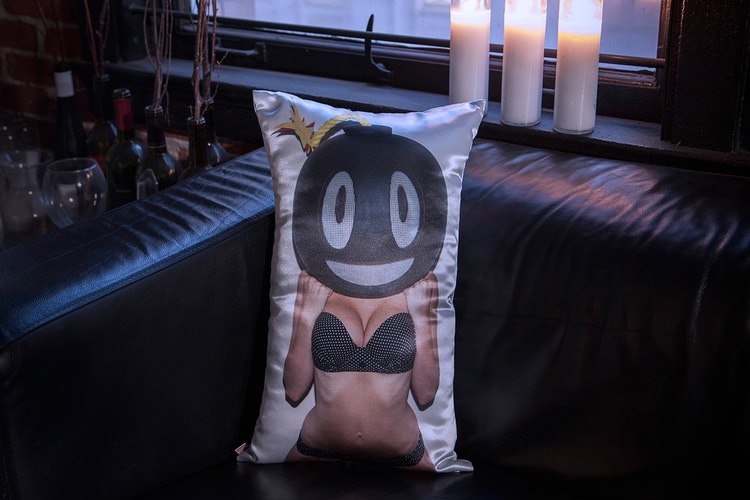 The Hundreds has partnered up with photographer Van Styles’ new brand V/SUAL by Van Styles on a
By James Shorrock/Nov 23, 2013
Nov 23, 2013
0 Comments 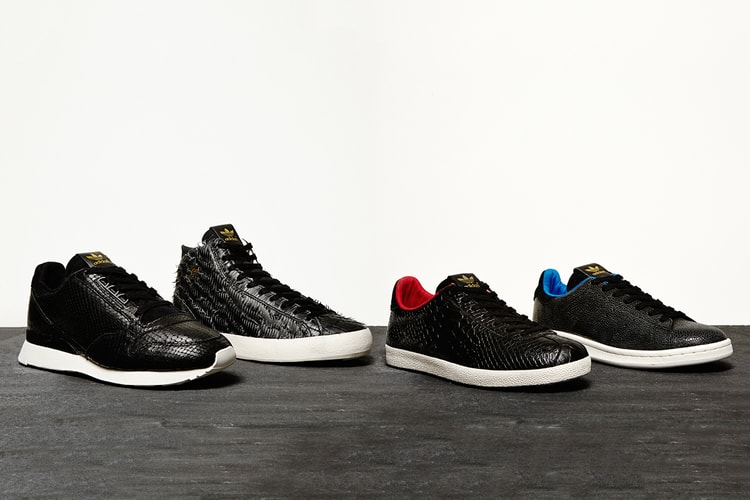 Taking on a dark approach to luxury, adidas Originals reinterprets a selection of its classic
By Alex Lendrum/Nov 23, 2013
Nov 23, 2013
0 Comments 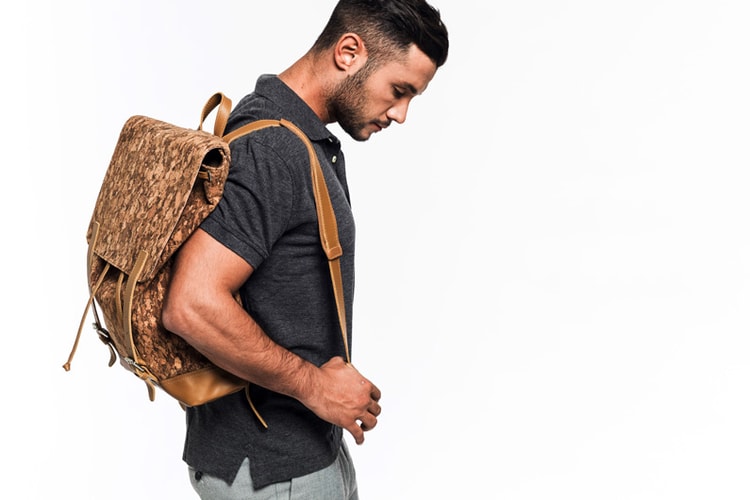