Earlier this week we shared with you the first week sales for G.O.O.D. Music’s latest album Cruel Summer, another album that hit shelves on the same day was Kreayshawn‘s Somethin ‘Bout Kreay, and based the numbers it looks like the Oakland femcee is in store for a cruel autumn. Managing to sale a striking 3,900 copies in its first week, the album landed in at No. 104 on the Billboard 200. Kreay’s YouTube hit “Gucci Gucci“ gathered nearly three million views within its first three weeks back in May of last year, and now the Bay rapper, born Natassia Zolot, is finding trouble getting even one-percent of those early views into album sales. With the rumors of her inking a million-dollar deal floating around at one point, it’ll be interesting to see what’s in store for 23-year-old in the future. Perhaps having the album exclusively available in physical form at Hot Topic and the poor timing of the release, being that Kreay’s buzz was at its highest last year, were both bad calls by the label. Nonetheless, the numbers don’t lie. 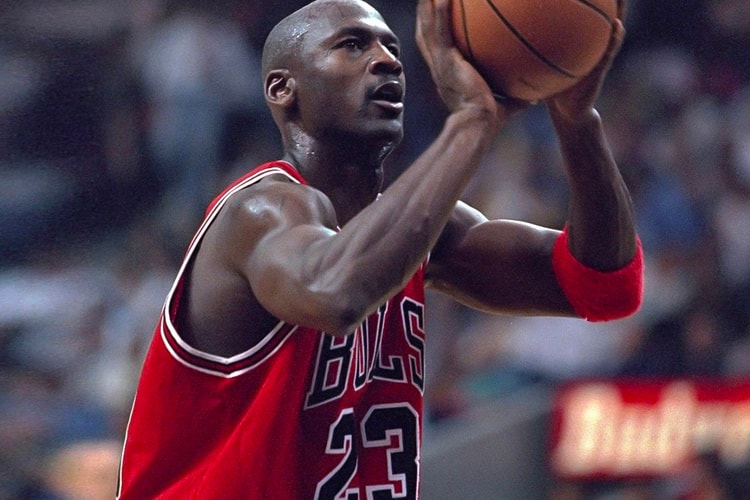 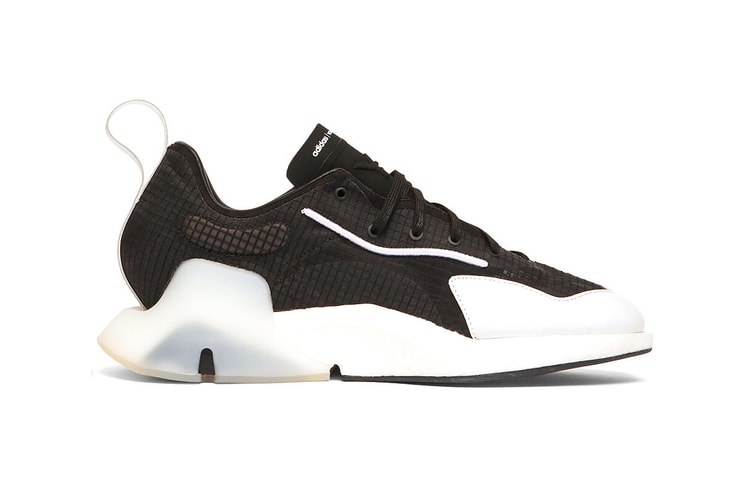 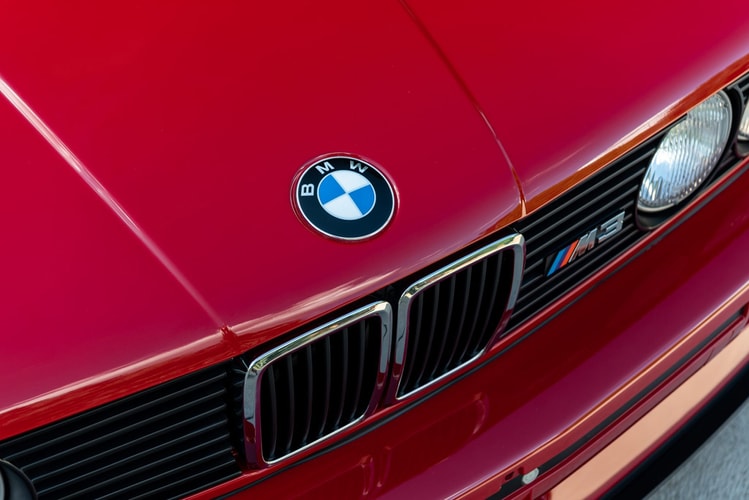 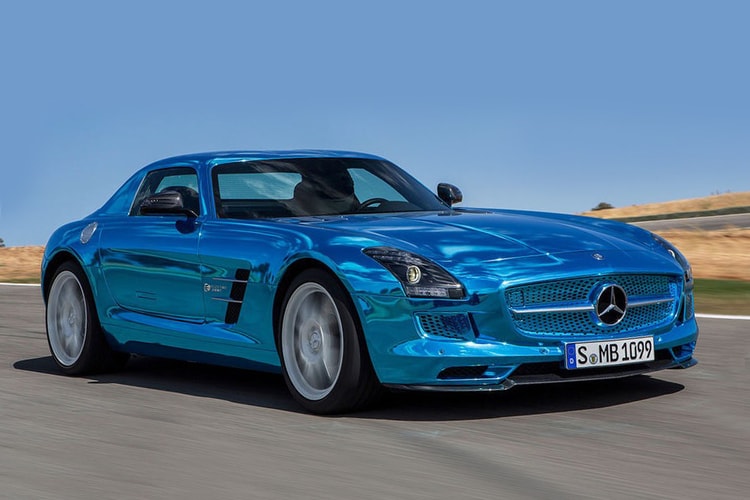 When asked to conjure up an image of an electric vehicle, most people would tend to picture a slow,
By James Shorrock/Sep 27, 2012
Sep 27, 2012
0 Comments 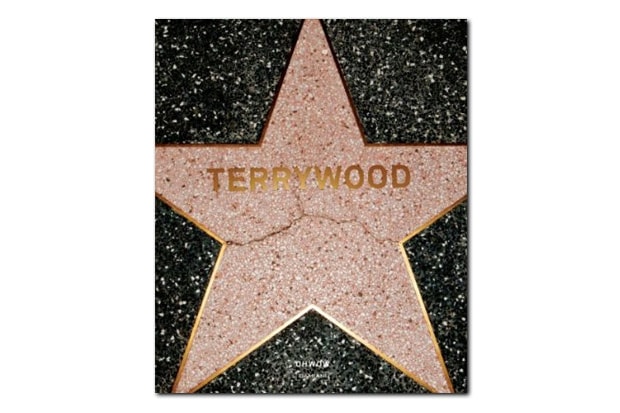 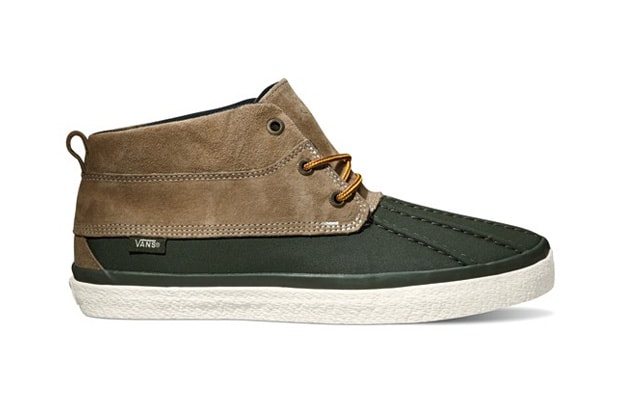 For the holiday season, Vans California has worked up several new colorways of the popular Chukka
By James Shorrock/Sep 27, 2012
Sep 27, 2012
0 Comments 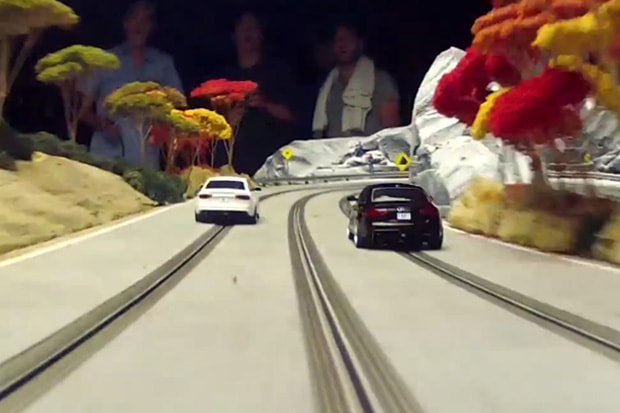 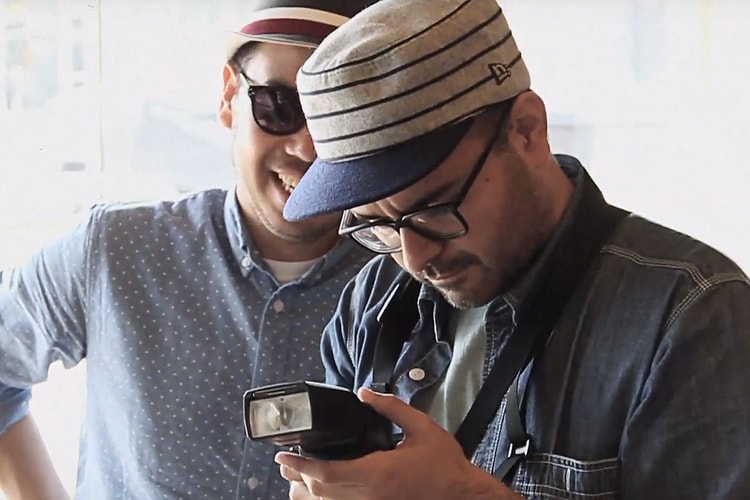 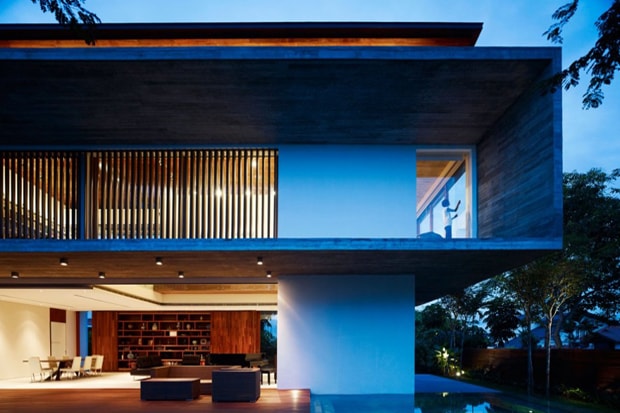