Fresh off the catwalks of Milan Fashion Week, Ports 1961’s 2013 spring/summer collection taps a range of spring pastel hues for a fitting seasonal range. Updating fundamental shapes with innovative tucks, nips and lifts, the collection presents a progressive silhouette with its boxy white short-sleeved dress shirts, odd use of silk and bold geometric prints. A plethora of leather goods and accessories complete the showing amid the liberal palette of saffron yellow, lime green and rosy pink shades. 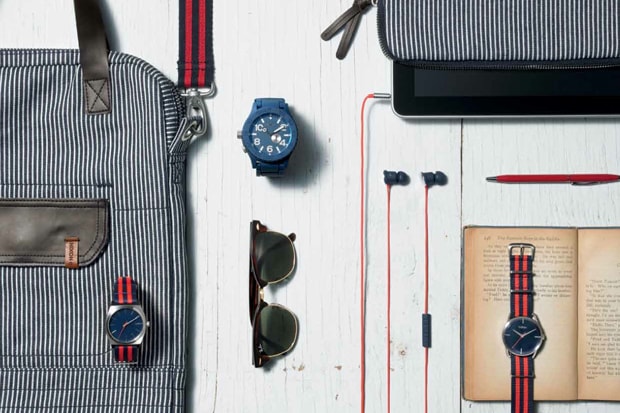 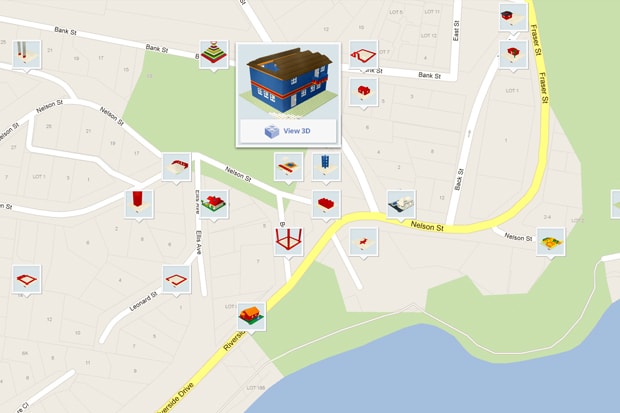 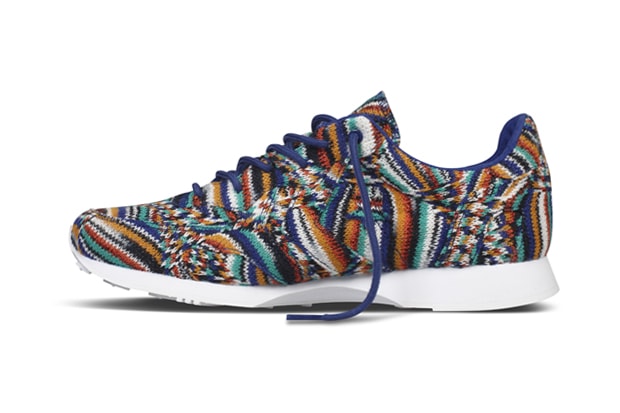 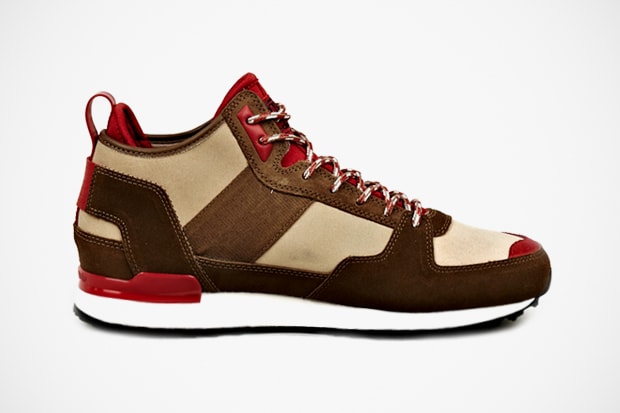 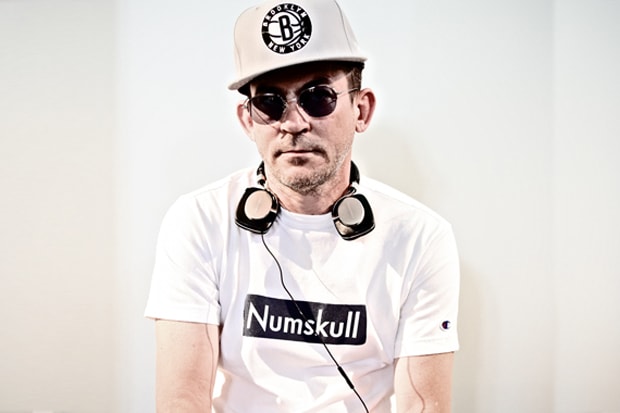 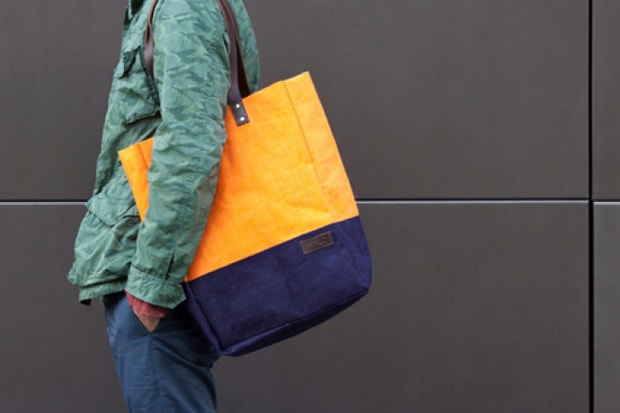