Classic and modern are brought together with this latest release from Florsheim by Duckie Brown on the Beaded Brogue Shoe for 2012 fall/winter. Generally considered a wholly traditional style, here the brogue is entirely revamped with the addition of small beads covering the profile on a selection of several low-top and boot options. Daniel Silver and Steven Cox of Duckie Brown have added this novel detail in a daring attempt to evolve footwear styles. As always, a Goodyear welt construction and full leather construction comes standard from Florsheim. 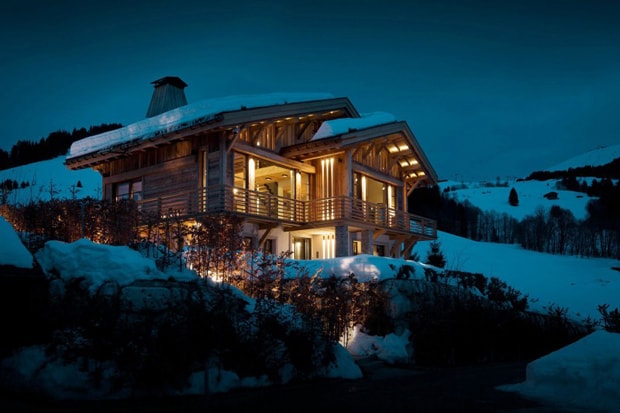 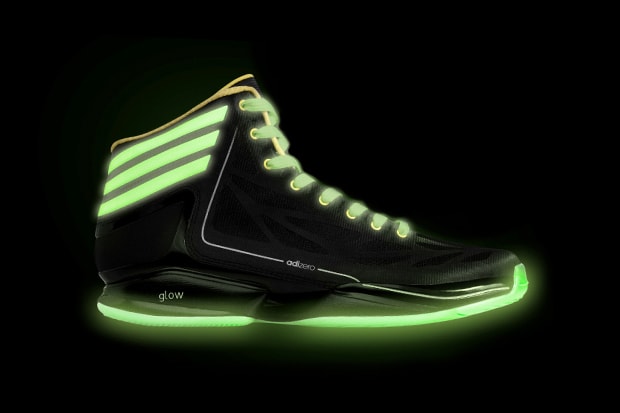 The adidas EUROCAMP introduced us to three models for the only existing pre-NBA Draft camp.
By Chris Danforth/Jun 13, 2012
Jun 13, 2012
0 Comments 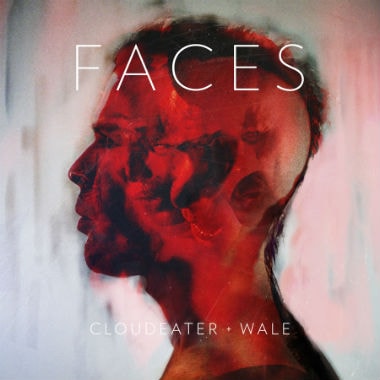 Atlanta’s Cloudeater snags DMV emcee, Wale, for their latest release, which is slated to appear on
By Jonathan Sawyer/Jun 13, 2012
Jun 13, 2012
0 Comments 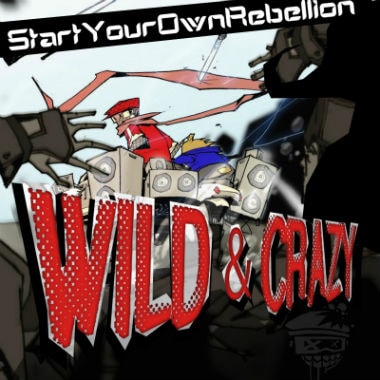 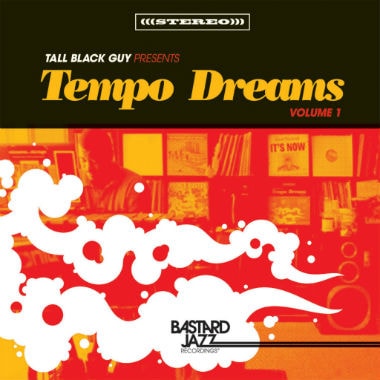 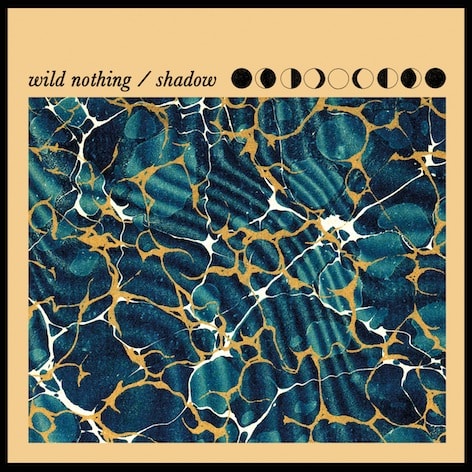 Jack Tatum, better recognized by his Wild Nothing moniker, is gearing up for the release of his
By Jonathan Sawyer/Jun 13, 2012
Jun 13, 2012
0 Comments
More ▾