SASQUATCHfabrix showcases its 2012 spring/summer collection in the latest issue of HUgE magazine with this dark and brooding photoshoot. By combining aspects of traditional Japanese and Amekaji/American casual styling with modern day process and materials, the Japanese brand tries to approach the often cluttered retro-inspired genre from a whole different angle. More of the SASQUATCHfabrix 2012 spring/summer “Japonism Sunbeam” collection can be seen here. 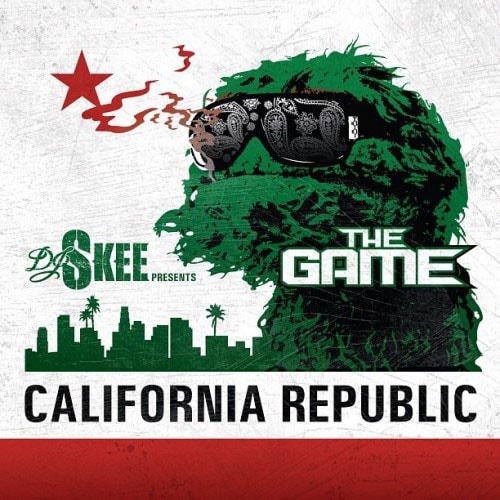 After letting loose his track with Lupe Fiasco yesterday, Game holds true to releasing his
By 2ichard3rooks/Apr 6, 2012
Apr 6, 2012
0 Comments 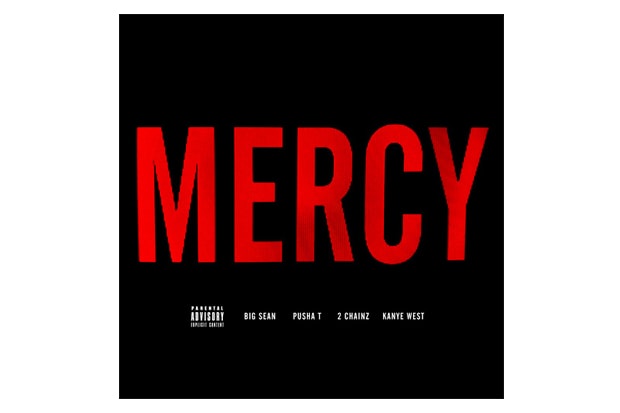 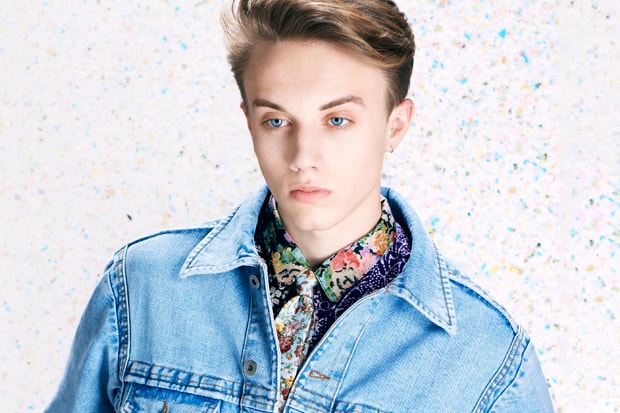 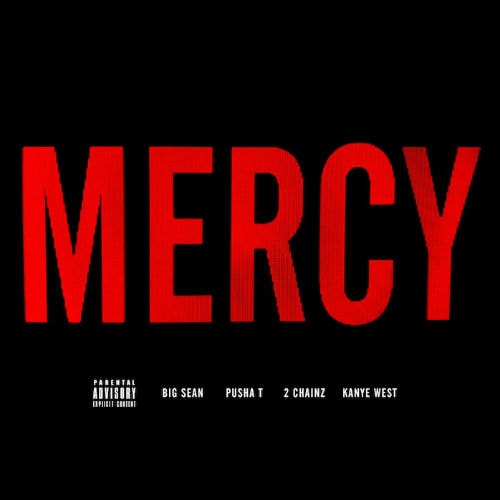 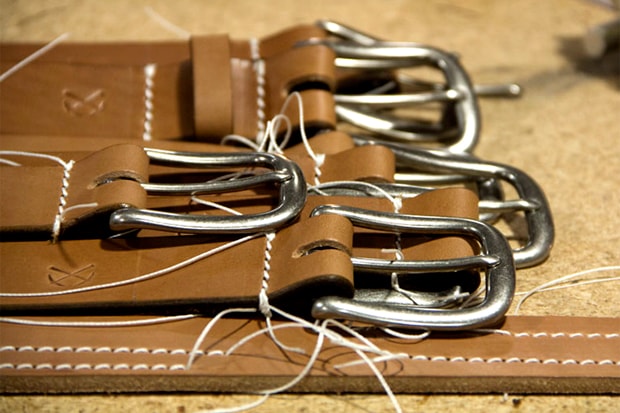 3sixteen understands that honest craftsmanship is timeless with a character that will grow with the
By Zach Pina/Apr 6, 2012
Apr 6, 2012
0 Comments 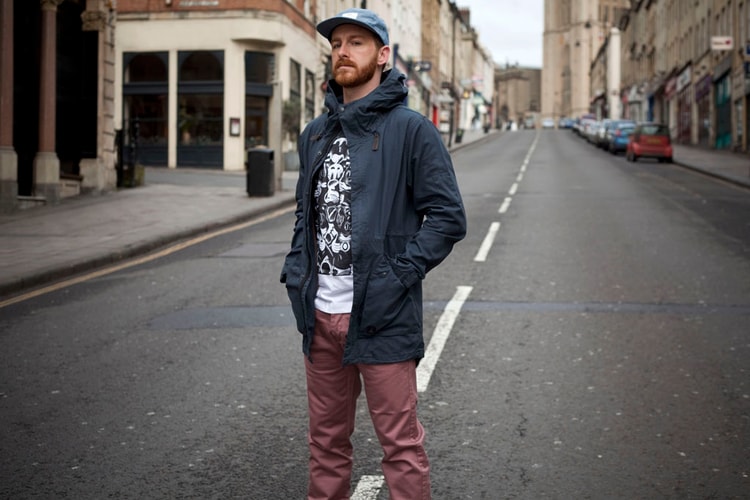