Footwear label Feiyue unveils a new ad campaign featuring its latest Spring/Summer 2012 collection, dubbed “Playground.” Shot in numerous hidden spots around Los Angeles by photographer Estelle Rancurel, the campaign features the brand’s most eclectic lineup to date which includes a good range of unisex models as well as the feminine “Saddie” silhouette. The latest Feiyue 2012 spring/summer collection is now available through select stockists while a video showing the process can be seen below. 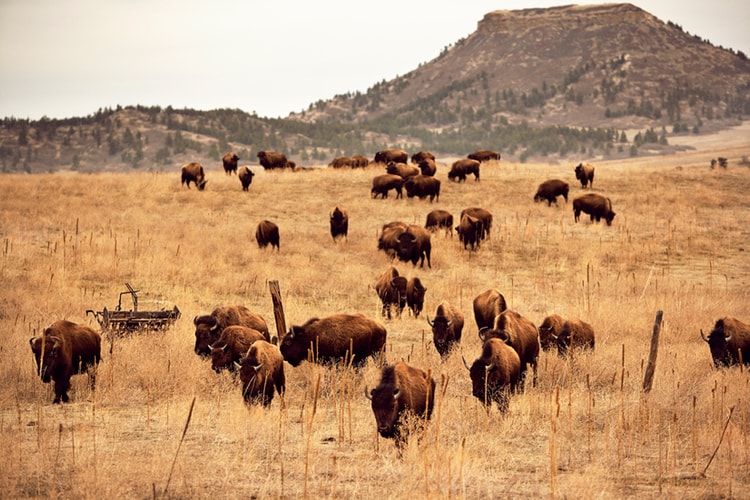 It goes without saying that domestic production has become an important facet of menswear over the past few years. Many hoping for a well-made product with great historical value can often look close to home and with good reason. The folks of Parabellum have been some of the best known purveyors of American made accessories with their beautiful bison leather bags and accessories.
By HB Team/Feb 6, 2012
Feb 6, 2012
0 Comments 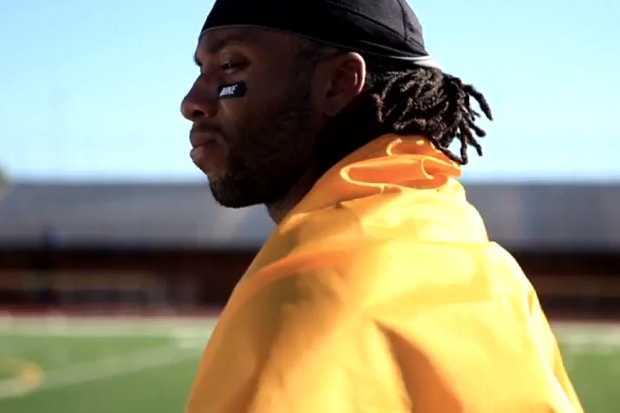 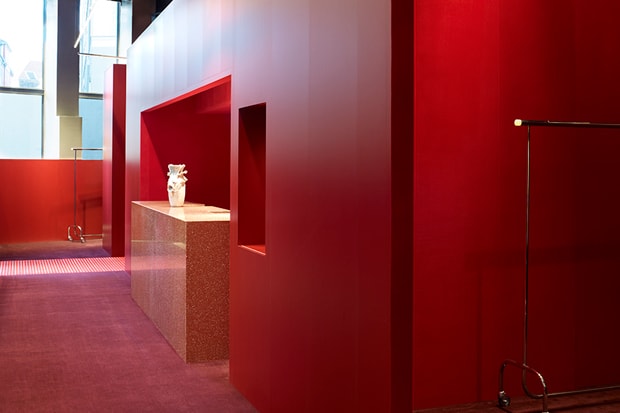 Swedish brand Acne is set to open the doors to its second space in the Danish capital of
By Chris Danforth/Feb 6, 2012
Feb 6, 2012
0 Comments 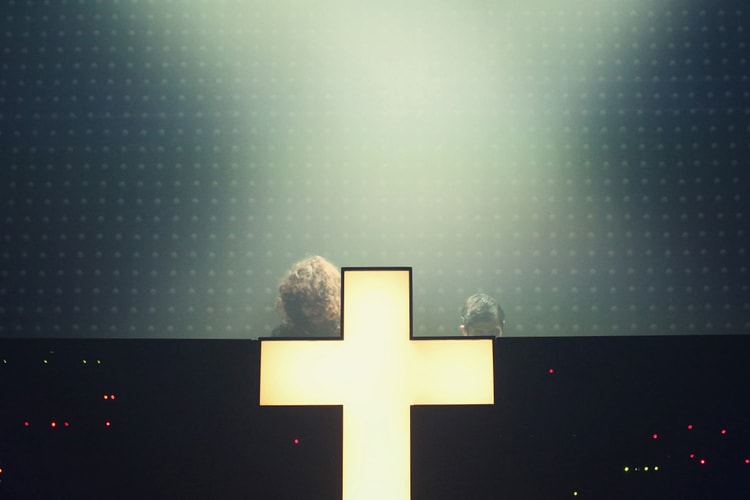 February 4 saw iconic musical duo Justice return to their homebase of Paris for an awe-inspiring
By Alec Banks/Feb 6, 2012
Feb 6, 2012
0 Comments 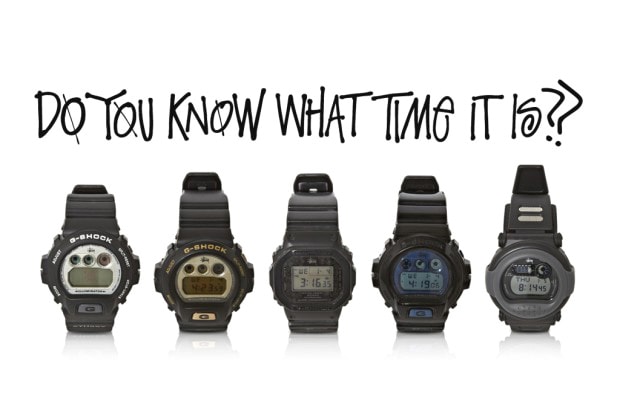 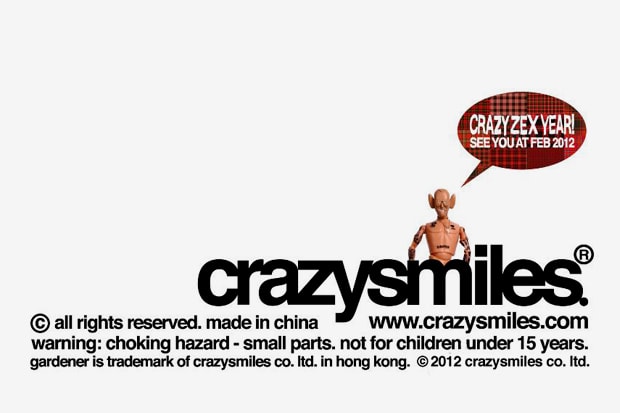 MINDstyle and Michael Lau give a small glimpse into what looks to be another vinyl toy inspired by
By HB Team/Feb 6, 2012
Feb 6, 2012
0 Comments
More ▾