Earlier this month, footage of TNGHT‘s show featuring a surprise appearance at the Music Hall of Williamsburg in New York City has emerged. The label behind Lunice and Hudson Mohawke, Warp, now shares an official visual companion for this soon to be legendary gig. Enjoy! 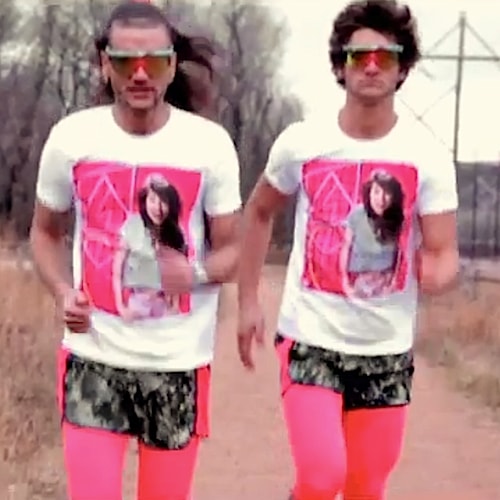 Just two weeks ago, the world beared witness to the release of Hologram Panda, and unconventional
By Davis Huynh/Dec 31, 2012
Dec 31, 2012
0 Comments 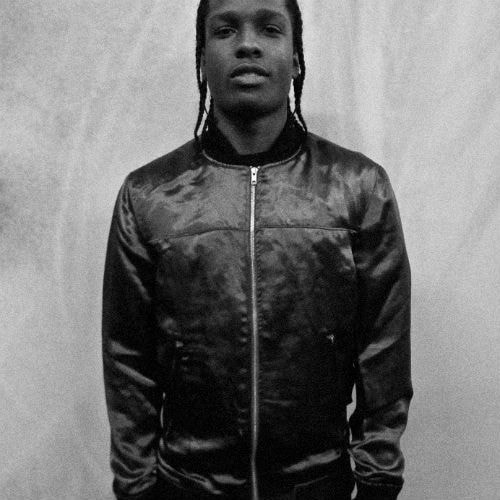 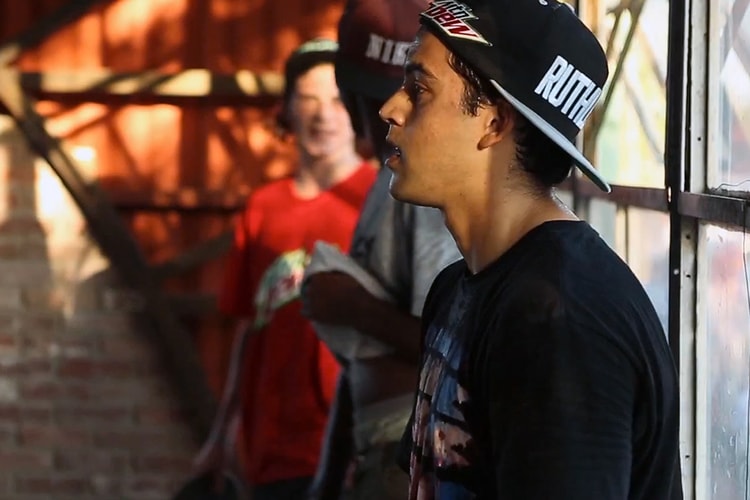 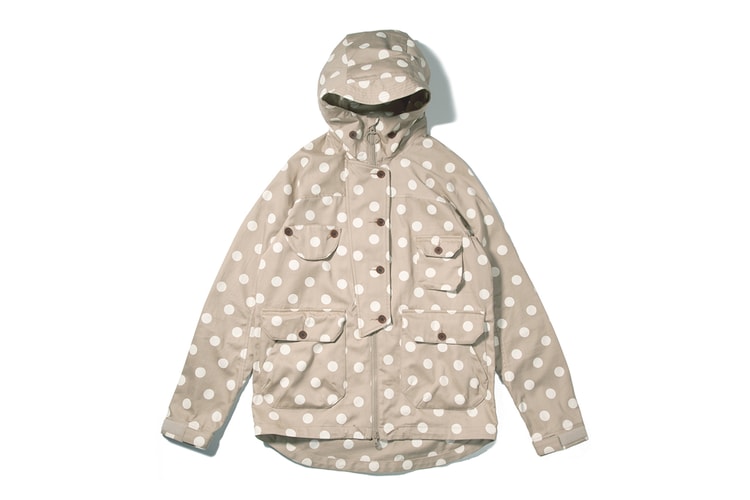 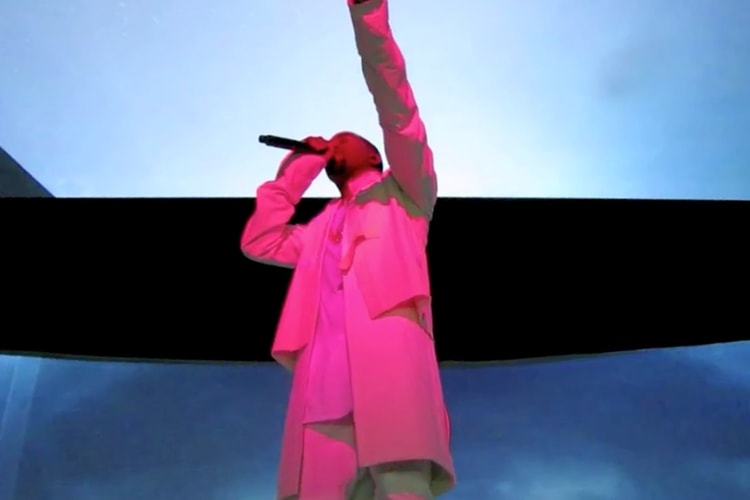 The buzz surrounding the announcement that Kanye West and Kim Kardashian are expecting a child
By HB Team/Dec 31, 2012
Dec 31, 2012
0 Comments
More ▾