Kendrick Lamar takes a break from hip-hop for a second, lending his lyrical talents to blues/soul singer ZZ Ward. The beat-heavy track is highlighted by the singer-songwriter’s powerful vocals as Kendrick then blesses with a few bars to close things out. “Cryin’ Wolf” is slated to appear on Ward’s forthcoming debut album, Til the Casket Drops, which is scheduled to hit on October 16. You can pre-order the project here. Let us know if you’re feeling this collaboration. 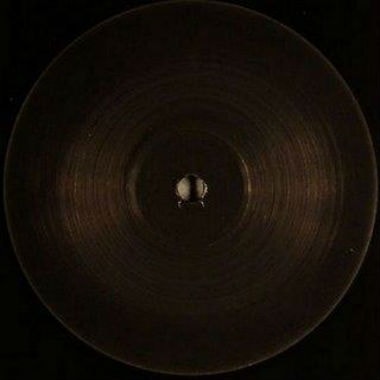 A year later and New York’s FaltyDL is finally gearing up for his follow-up release, dubbed
By Jonathan Sawyer/Oct 2, 2012
Oct 2, 2012
0 Comments 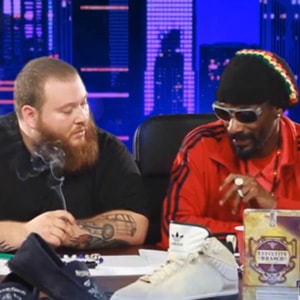 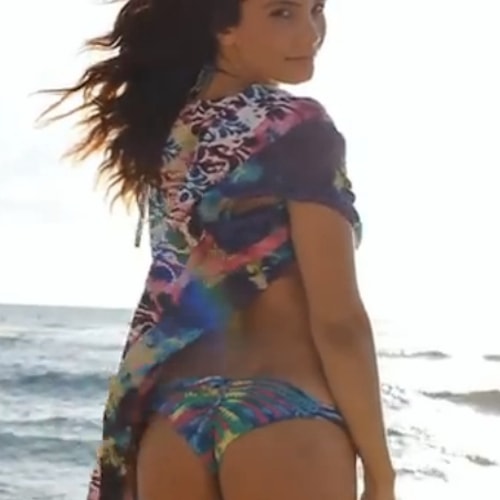 Following up on the single drop a few weeks back, Donnis now returns with a eye-catching visual for
By Davis Huynh/Oct 2, 2012
Oct 2, 2012
0 Comments 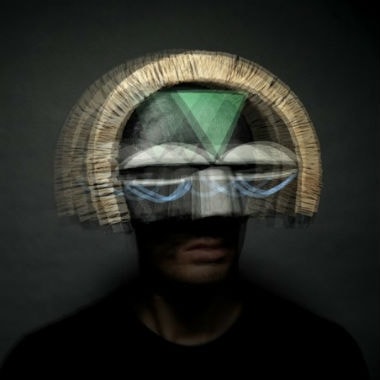 With SBTRKT keeping himself busy by working on a number of projects simultaneously, today the UK
By Jonathan Sawyer/Oct 2, 2012
Oct 2, 2012
0 Comments 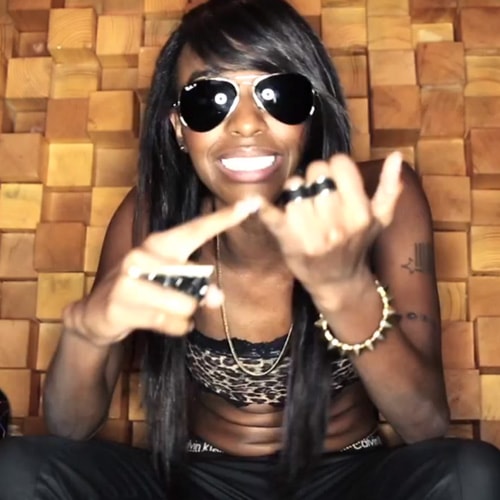 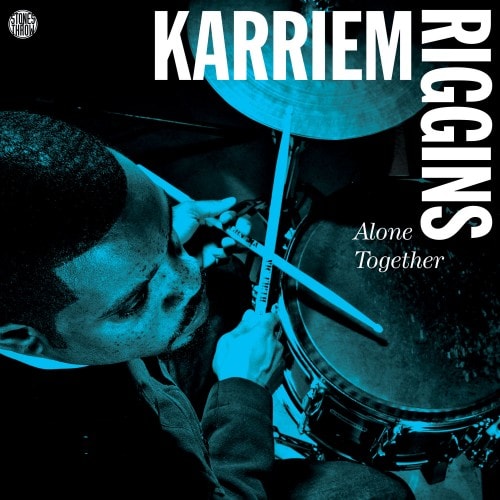