For his latest episode of The Butcher’s Block, Frank The Butcher linked up with ever-popular rapper A$AP Rocky. The two discussed a variety of topics including Rocky’s quick rise to prominence over the past year, his disappointment in Lord$ Never Worry, his upcoming album, and more. You will also hear who the Harlem emcee is really into right now musically, all by pressing play above. 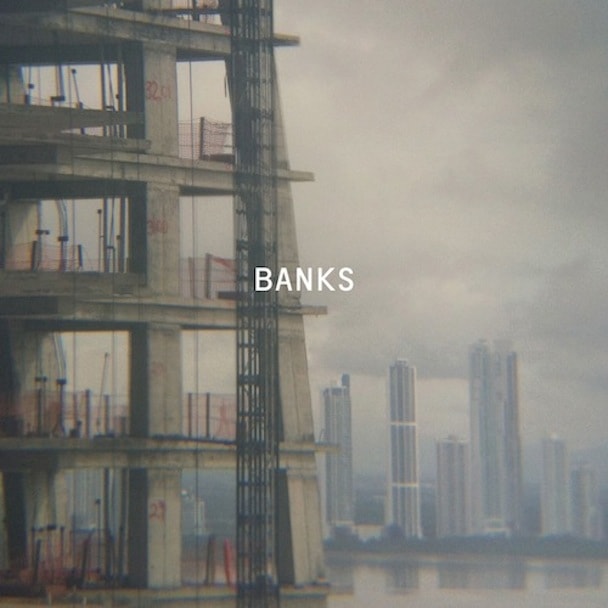 With Paul Banks gearing up for the release of his solo debut next week, today we have come across a
By Jonathan Sawyer/Oct 16, 2012
Oct 16, 2012
0 Comments 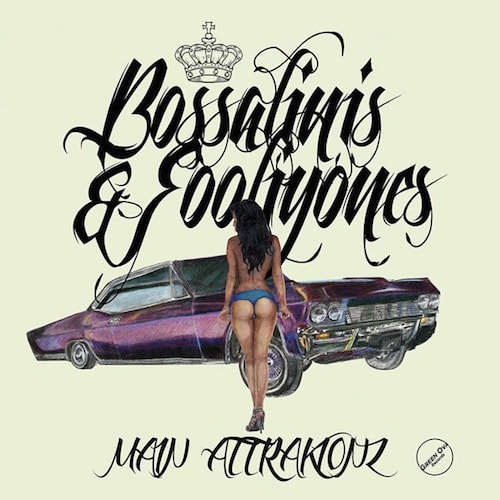 The buzzing Bay Area duo known as Main Attrakionz has just released a full album stream of their
By Davis Huynh/Oct 16, 2012
Oct 16, 2012
0 Comments 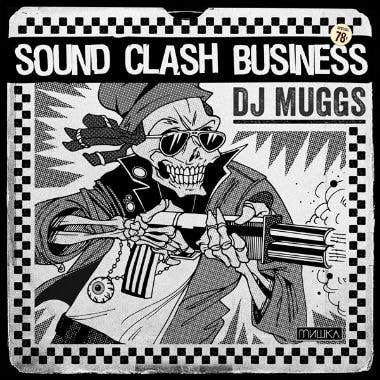 Outasight’s positive track, “Shine,” has now been awarded the video treatment, which showcases a
By Jonathan Sawyer/Oct 16, 2012
Oct 16, 2012
0 Comments 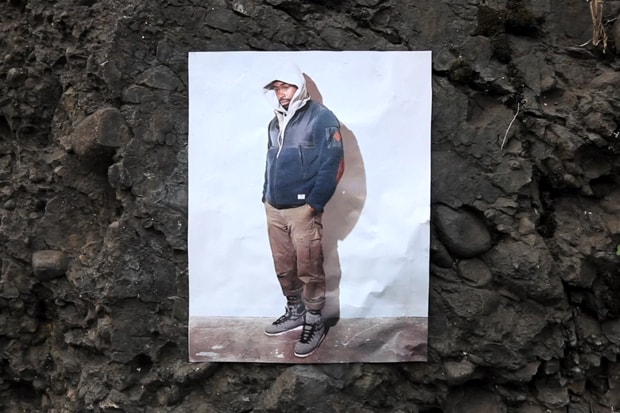 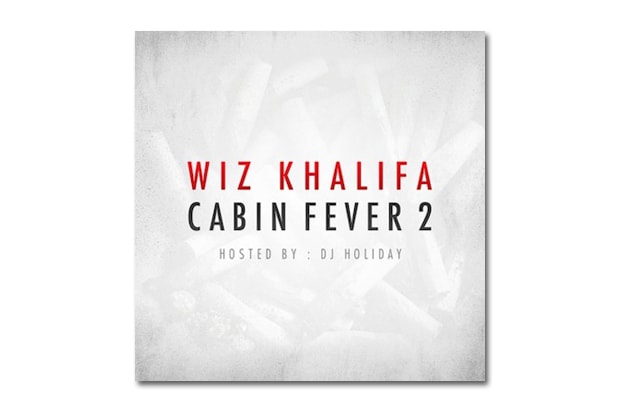