Coming from its thriving footwear lineup, A Bathing Ape releases a new iteration of its BAPE APE TYPE 1 silhouette. This modified high top model features a clean upper construction with white contrast stitching. Just like the prior release, the shoe comes with off-white laces and solid rubber outsole. Look out for this at BAPE stores globally. 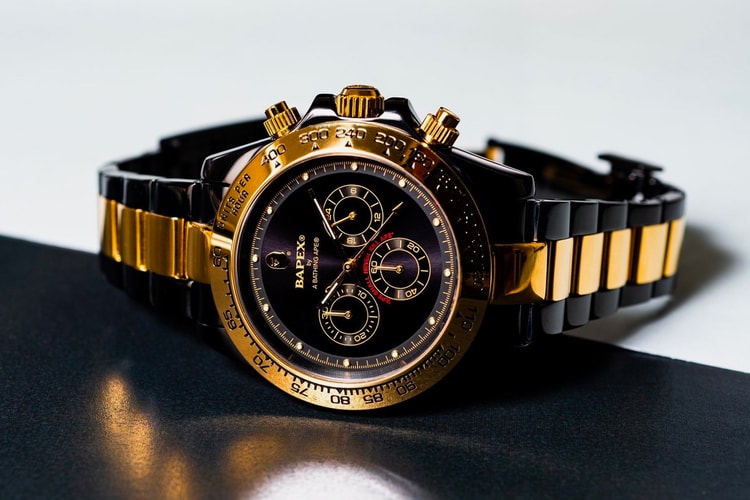 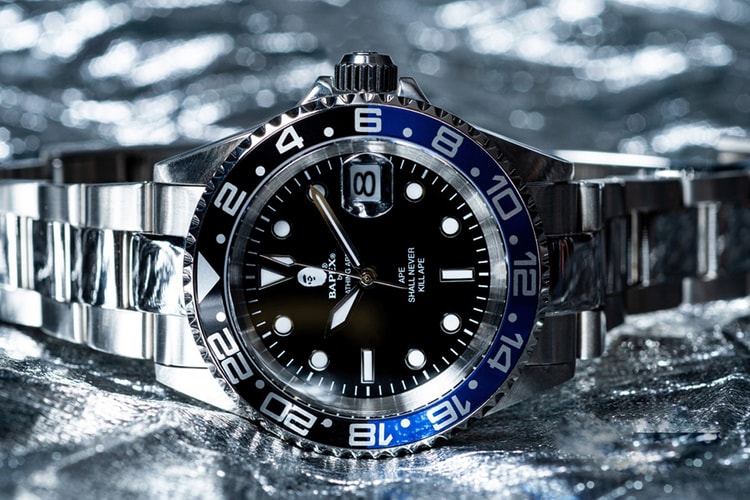 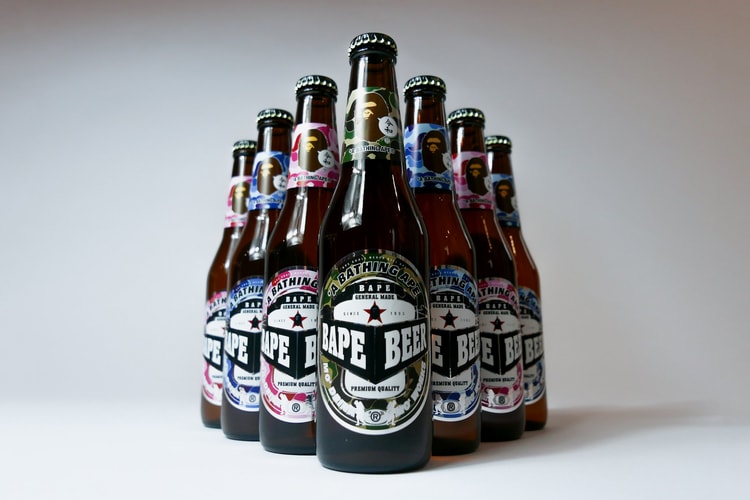 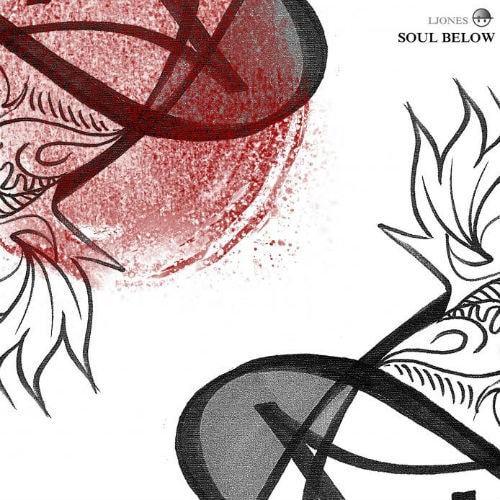 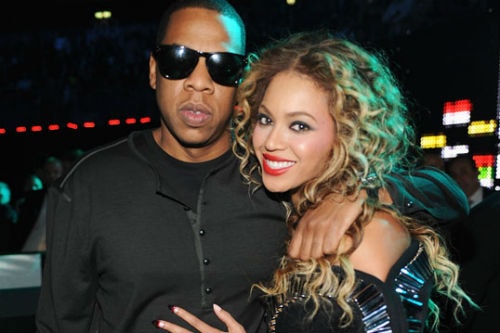 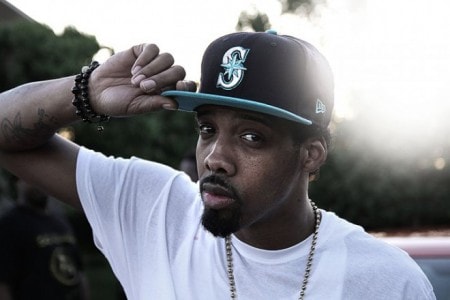 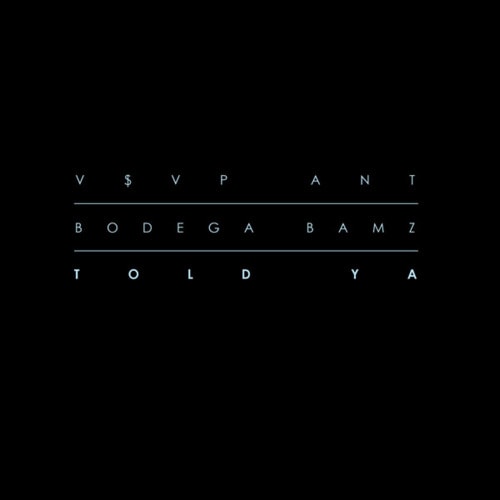