So Nike flew a bunch of people into Los Angeles for a secret event set to take place tomorrow morning. Even before making the trek over, little information was revealed. A special box was placed in each person’s room which featured shades in the likeness of the ones famously worn by Doc Brown in the Back to the Future films. The stainless steel frames are a good precursor to a headache if you wear them for too long but already the Internets are talking after Nike got the rumor mill churning with a recent viral video into McFly’s closet. All of a sudden Nike is speeding up the course of history four years early. Stay tuned for more details tomorrow as Tinker Hatfield is set to host a presentation. 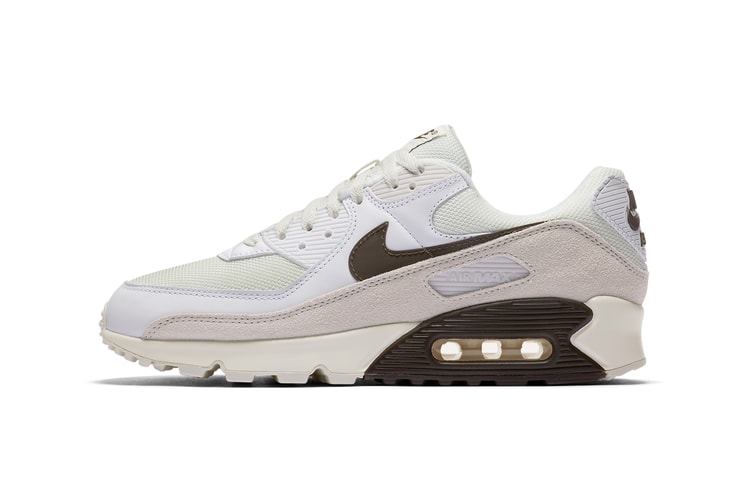 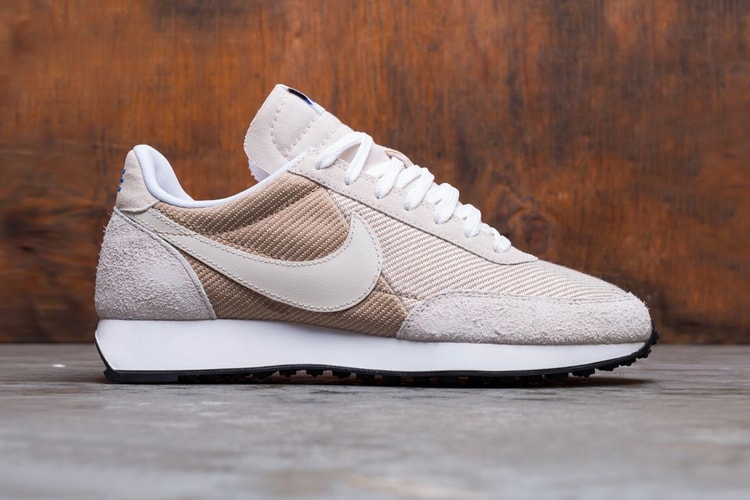 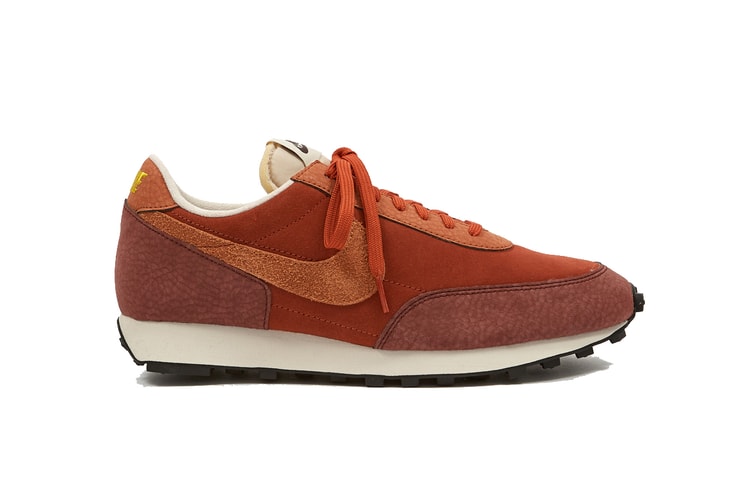 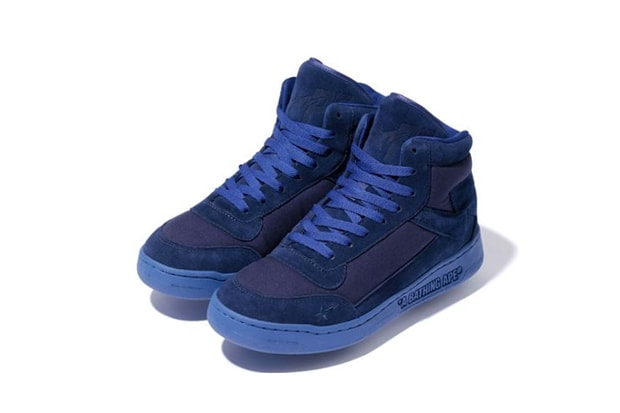 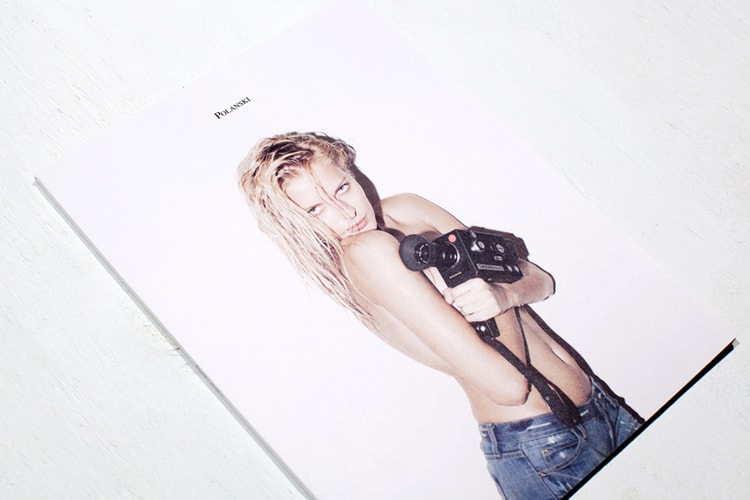 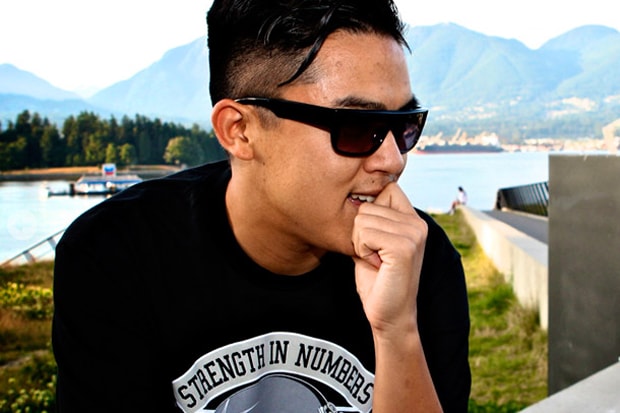 theHue.ca caught up with Bobby Hundreds of LA-based streetwear brand The Hundreds for this
By Edgar Honggo/Sep 8, 2011
Sep 8, 2011
0 Comments 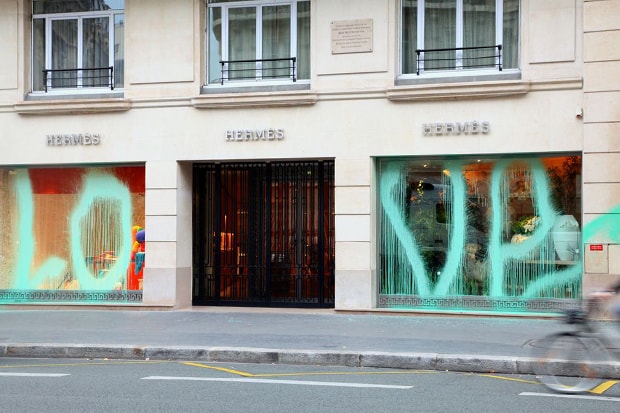 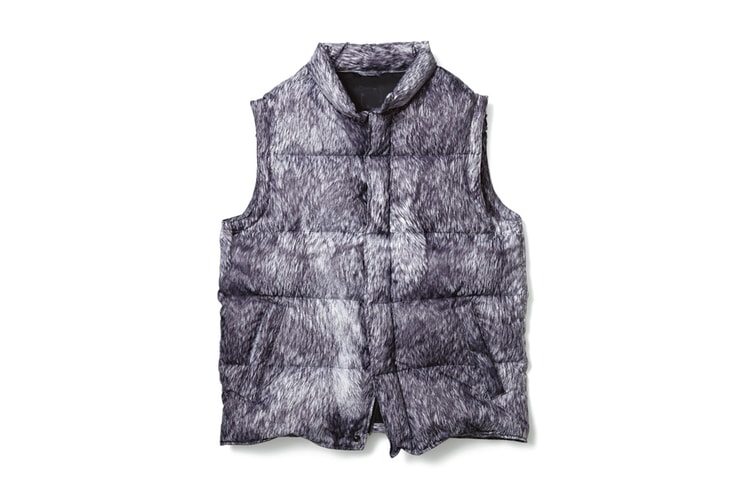 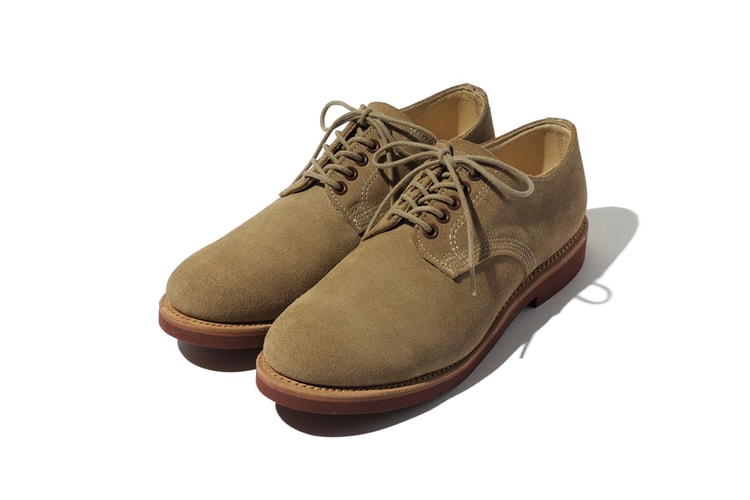