John Varvatos has always linked his fashion brand tightly with the musical realm, from buying the historic CBGB space on New York’s Bowery and turning it into a rock ‘n’ roll-themed store to featuring the likes of Iggy Pop and Dave Matthews in previous ad campaigns. Bridging out a little bit from his usual suspects of aging rockers, Varvatos has recently tapped The Roots, who the designer has referred to as “one of the most innovative musical forces on the planet,” to front his 2011 Fall/Winter ad campaign. Not merely content with swathing the four-time Grammy-winning group in his trademark punk-inspired takes on luxury tailoring, Varvatos also commissioned them to perform an original track during the campaign’s shoot at Republic Airport in New York. Luckily for fans, the dope result has been chronicled on video for all to enjoy. 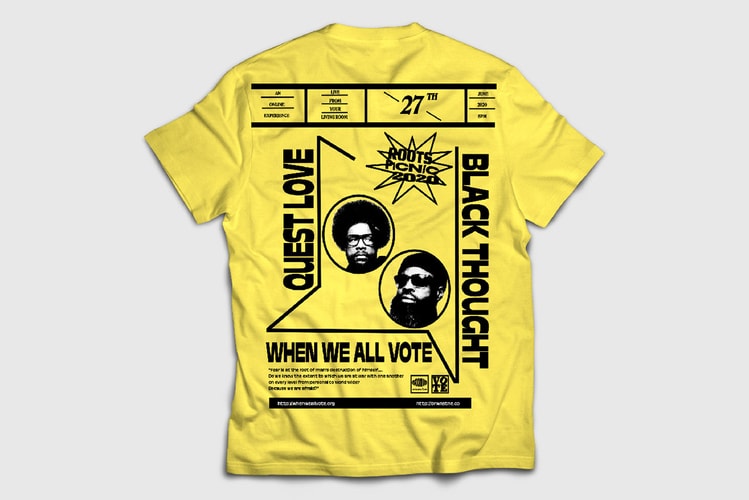 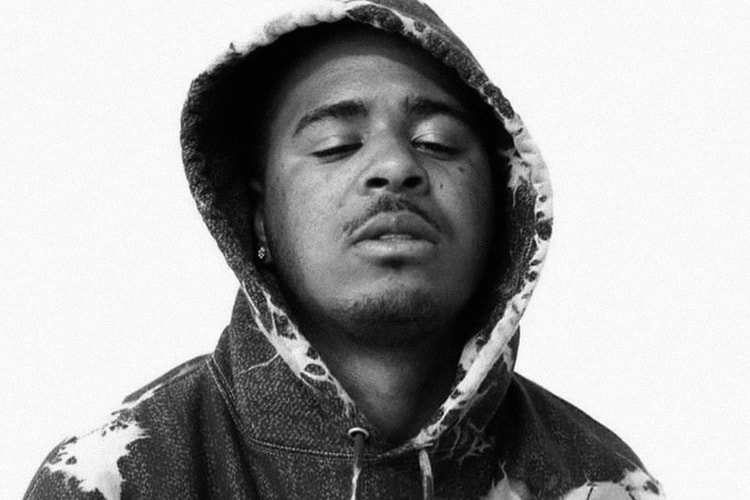 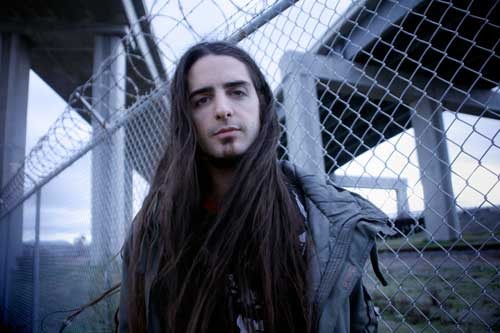 San Francisco’s very own purveyor of deep bass sounds, Bassnector, is currently gearing up for
By Petar Kujundzic/Jul 1, 2011
Jul 1, 2011
0 Comments 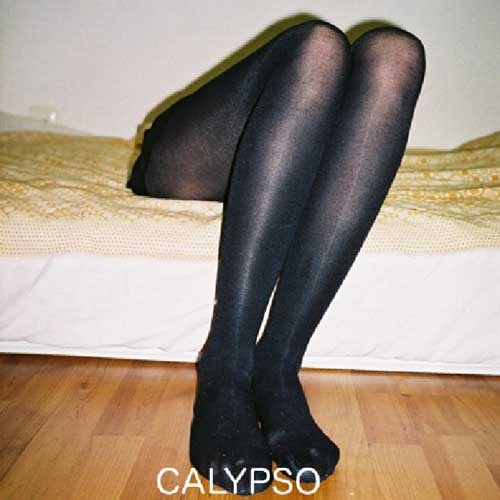 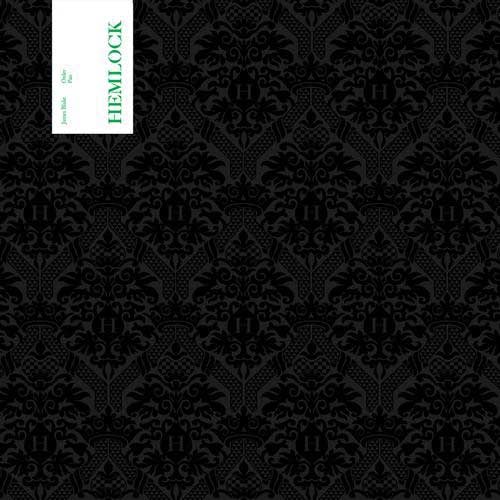 While enjoying the success of his self-titled offering, James Blake returns to Hemlock – the
By Petar Kujundzic/Jul 1, 2011
Jul 1, 2011
0 Comments 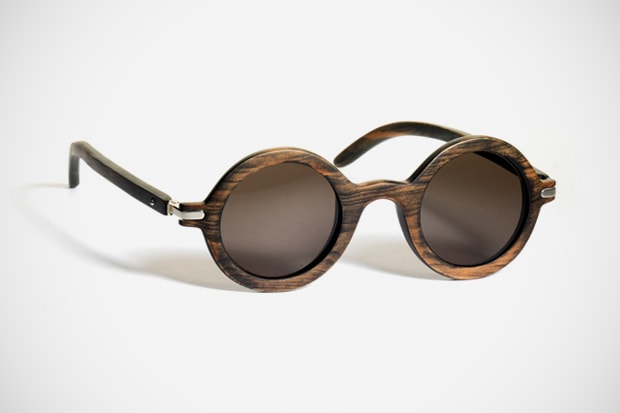 New from young Parisian brand Waiting For The Sun – which also makes skateboards, candles and
By Douglas Brundage/Jul 1, 2011
Jul 1, 2011
0 Comments 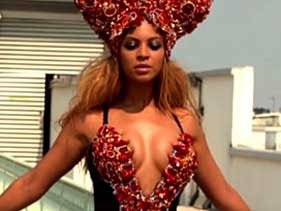 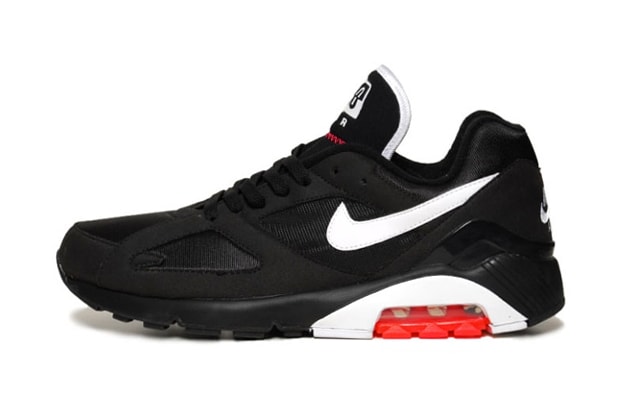