When Vans teamed up with Supreme designer Luke Meier to create its Zero sneaker model, the result was an instant success. Now, after several new versions in the past, Vans is adding the style to its Core product line and has introduced features that make it more skateable including a vulcanized sole, an enhanced footbed and a DURACAP upper. Available in several colorways, the sneaker can be purchased now through select stockists. 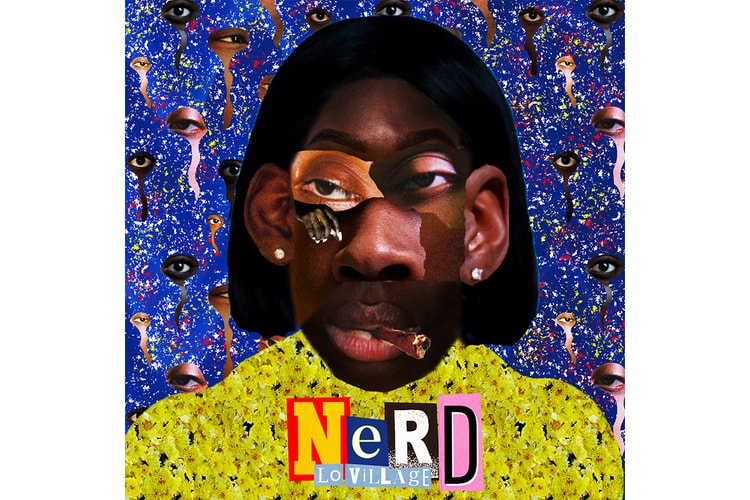 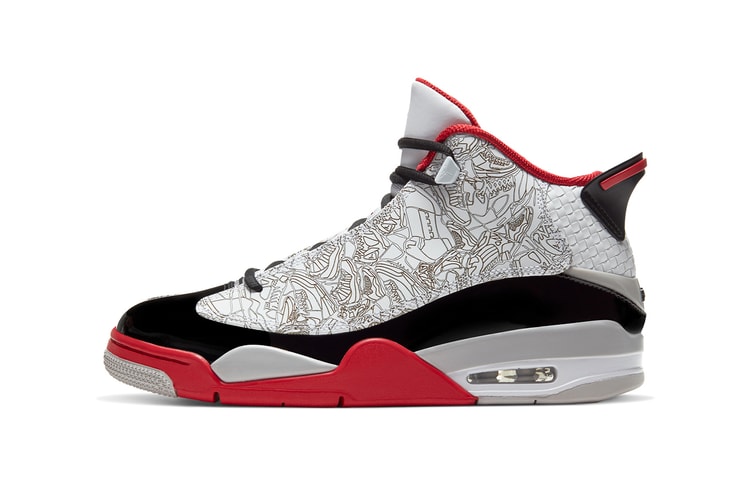 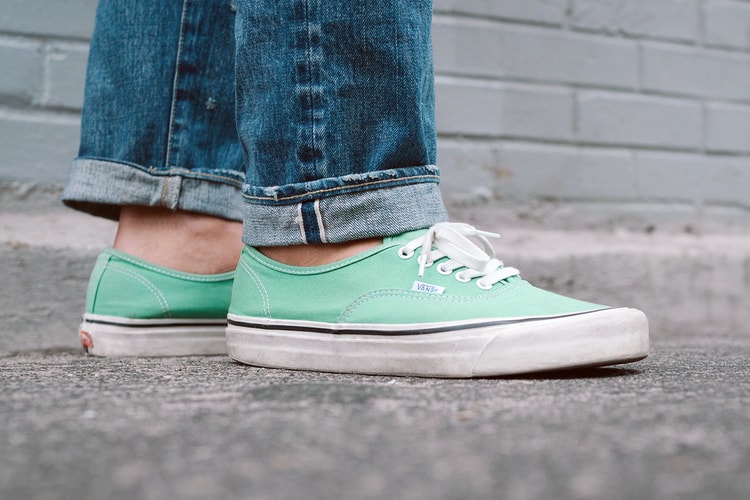 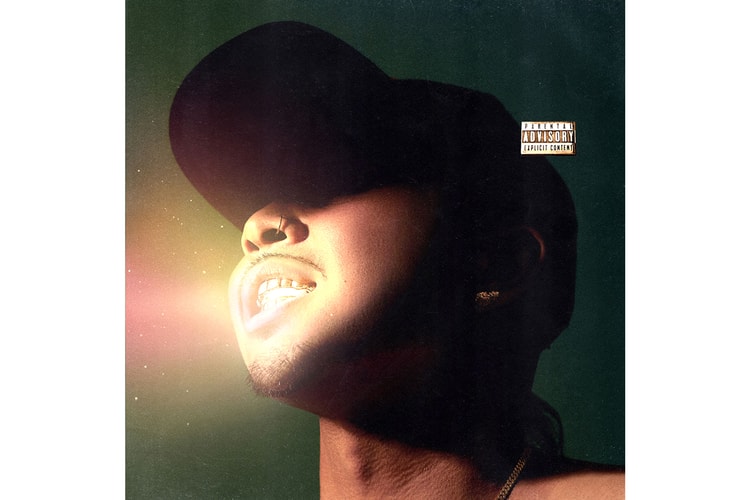 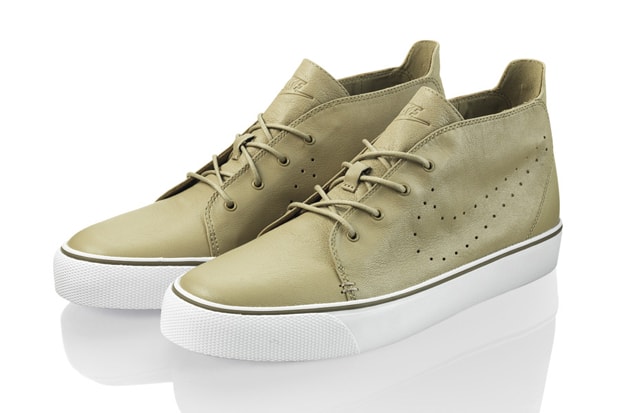 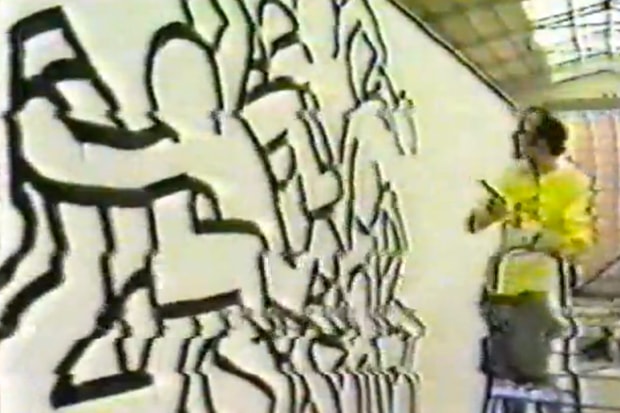 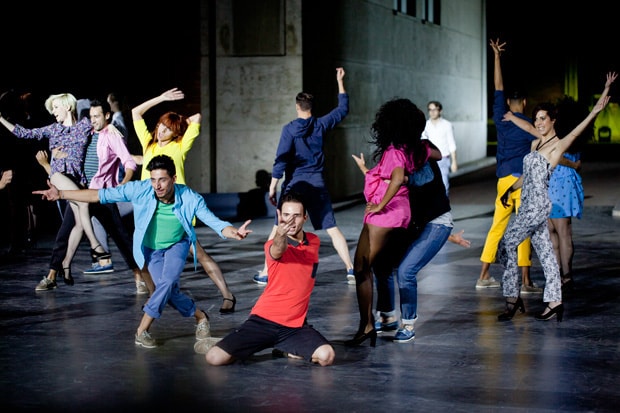 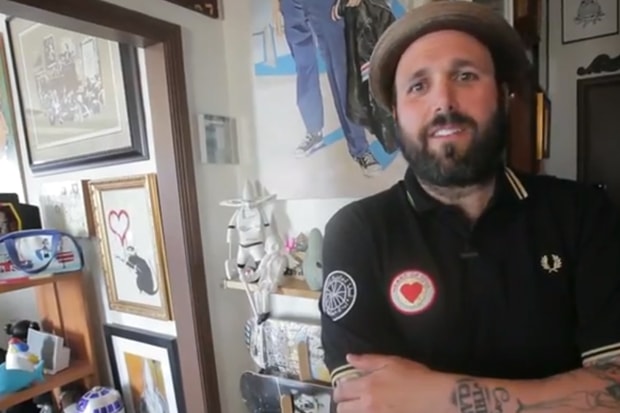 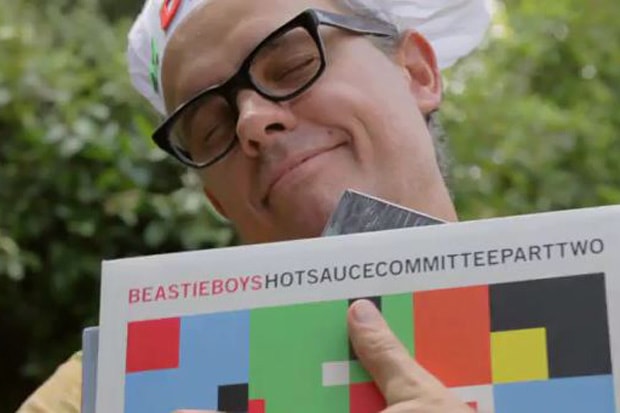 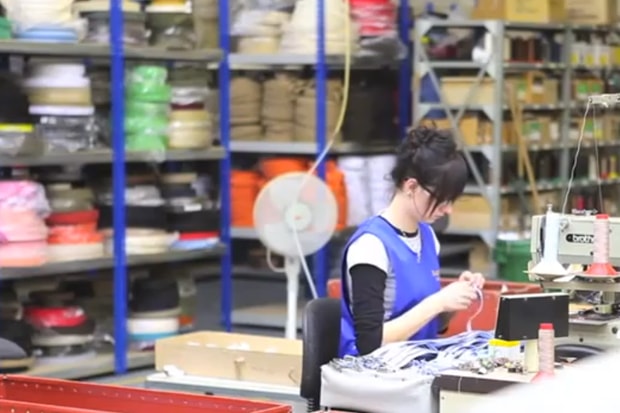 Produced in one of the few remaining domestic manufacturers of belts in England, this video
By Eugene Kan/Jun 18, 2011
Jun 18, 2011
0 Comments
More ▾