Leave it to Blu to gather five of his favorite fellow Southern Californian up-and-coming acts and put them on a track together. This song, entitled “Doin’ Something,” is not exactly ADD-friendly, however. Featuring back-to-back lyrical contributions from Pac Div, U-N-I, J*Davey, Tiron, Ayomari and of course Blu himself, the track spans for a full six minutes. This one is a cut from NoYork!, which will actually be Blu’s first studio album since signing with Sire/Warner Bros. Records in 2009. 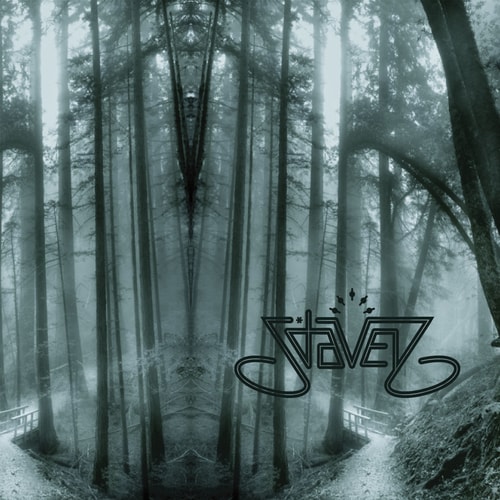 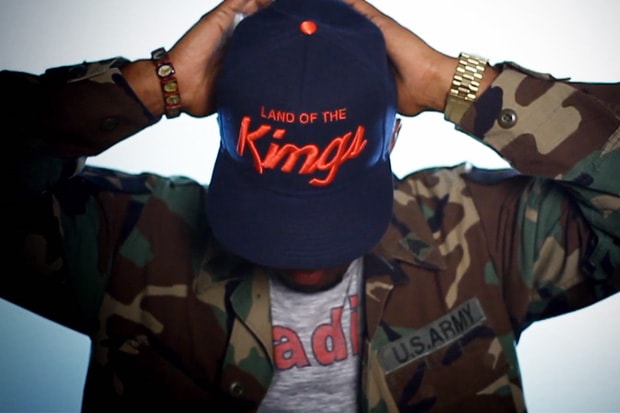 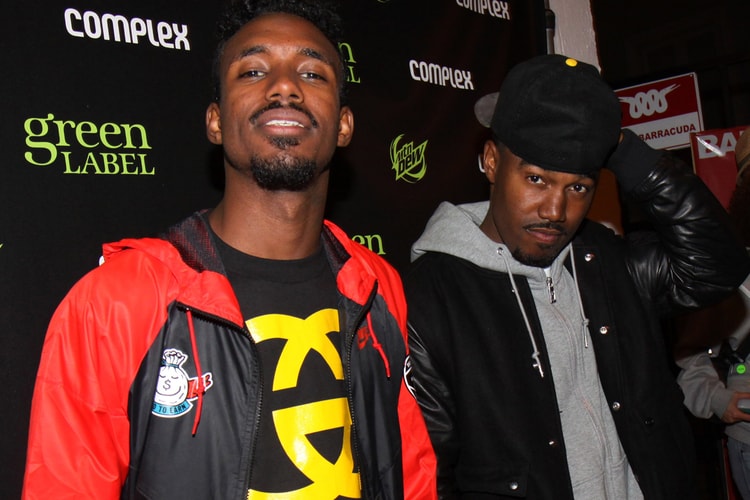 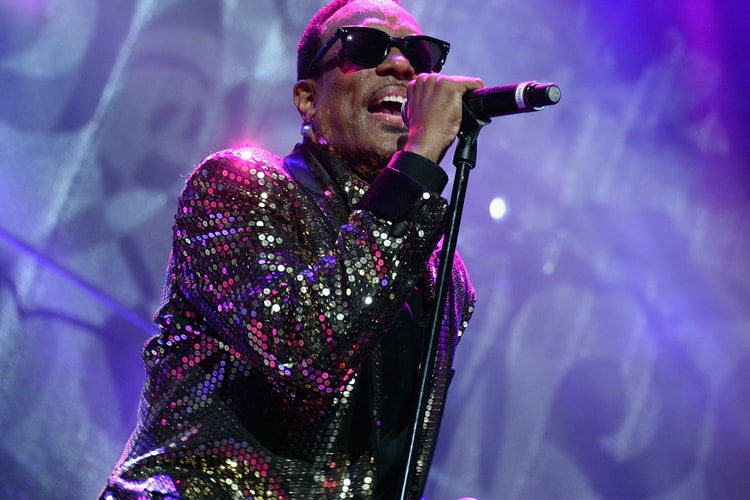 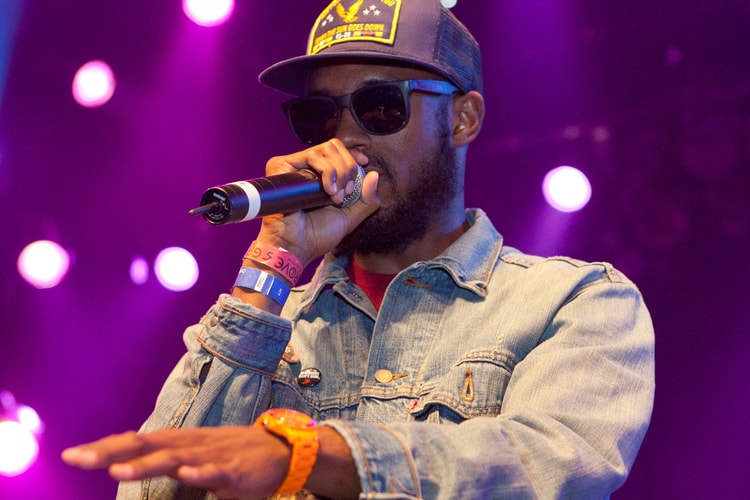 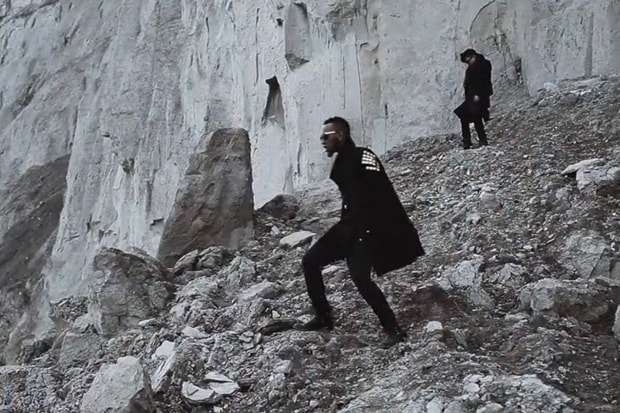 The Airplane Boys - Born To Be (Video) 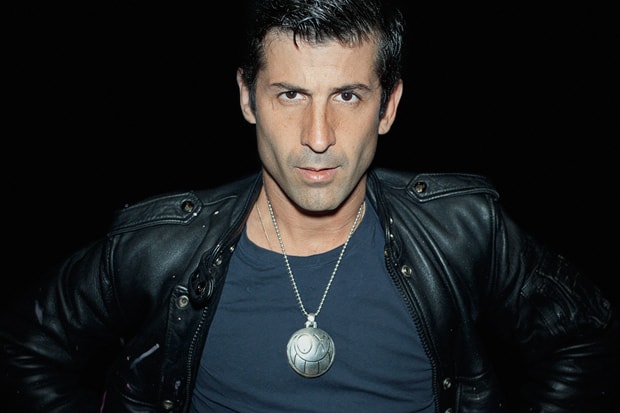 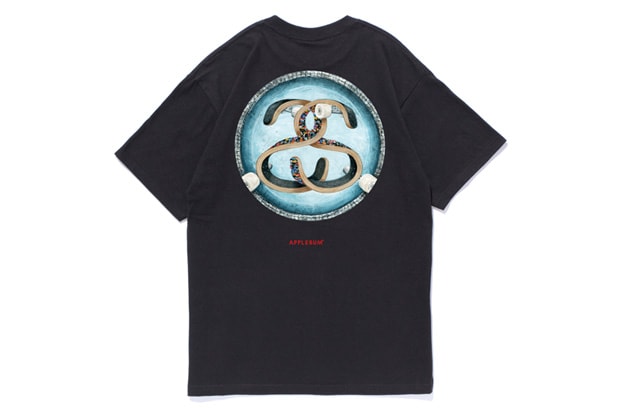 The A Tribe Called Stussy launch their second group of T-shirts. Bringing on board people that
By Eugene Kan/May 14, 2011
May 14, 2011
0 Comments 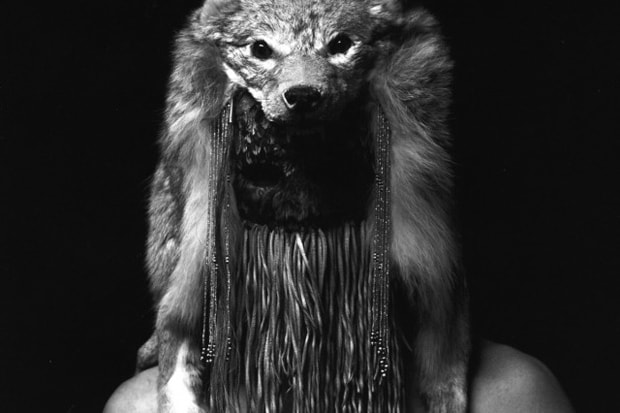 A new look surfaces into the recently seen Man About Town Los Angeles Issue which features the
By Edward Chiu/May 14, 2011
May 14, 2011
0 Comments 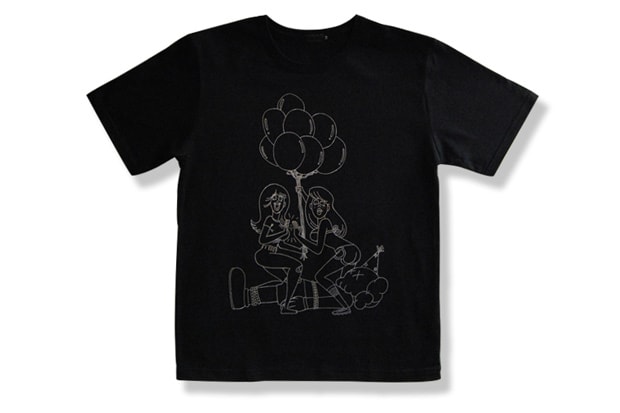 Todd James is among the solo artists to contribute a T-shirt to OriginalFake’s 5th Anniversary
By Edward Chiu/May 14, 2011
May 14, 2011
0 Comments
More ▾