As a rugged cotton twill textile, denim has been an American trademark since the late 18th-century. From jeans to bags to jackets, this fabric stands the test of time and enters Nike Sportswear’s Summer 2011 footwear collection. With a gum outsole, metallic bronze piping and dark obsidian denim upper, the Air Force 1 Low Premium hits the streets with a statement. Legendary elements such as the AF1’s Nike Air cushioning, distinct paneling and trademark midsole have stood the test of time since the shoe’s debut in 1982. Named in honor of the President’s aircraft, the classic style has seen many adaptations over almost three decades. Distinct touches such as a brandished tongue and heel tabs, sewn piping and precision fabrication bring the shoe to the 21st century. 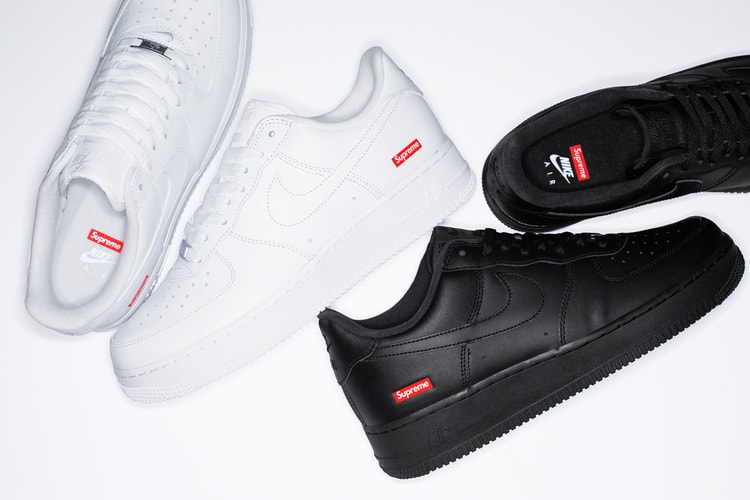 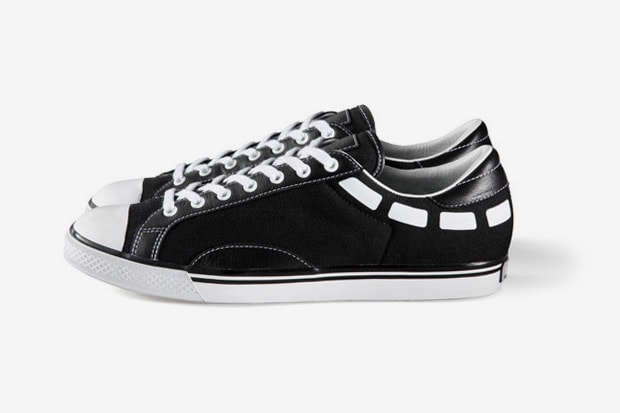 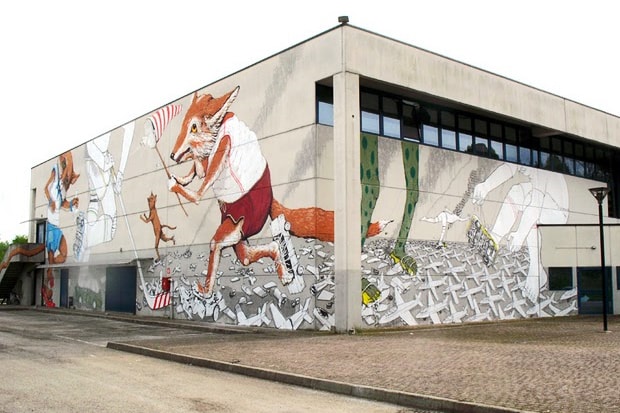 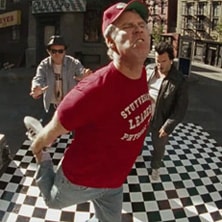 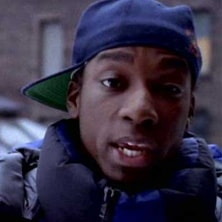 The good folks over at Blackout Hip Hop have been digging deep in the crates as they bring
By Petar Kujundzic/Apr 21, 2011
Apr 21, 2011
0 Comments 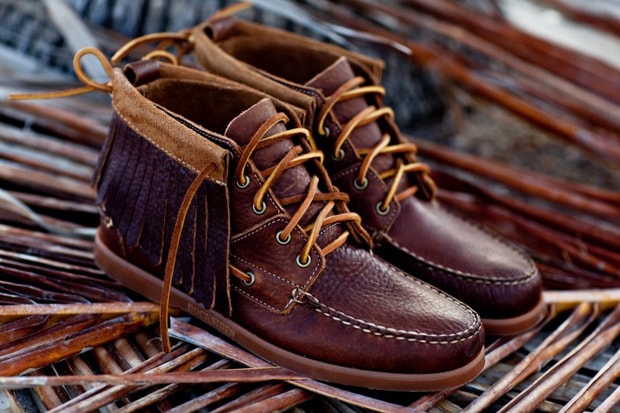 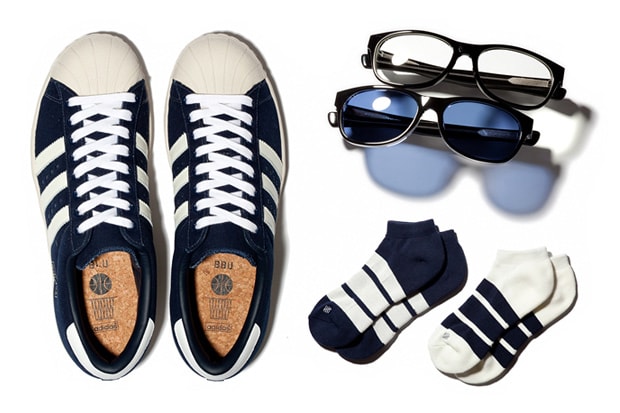