World renowned English artist Damien Hirst published in October 2010 a comprehensive look at his Poison + Remedies collection. This limited edition book came complete with images depicting differing skulls as various poisons, pills as the remedies, complimented by text from critically acclaimed American novelist Gary Shteyngart. The exclusive publication was immediately praised as a must-read and quickly sold out at the privileged releasing shops. Hirst’s publishing company, Other Criteria, will release limited edition tees adorning the various skulls and coinciding poisons at their Hinde Street shop in London. The collection will feature 34 varying T-shirts and will be available soon through Other Criteria. Stay tuned for more information on the release. 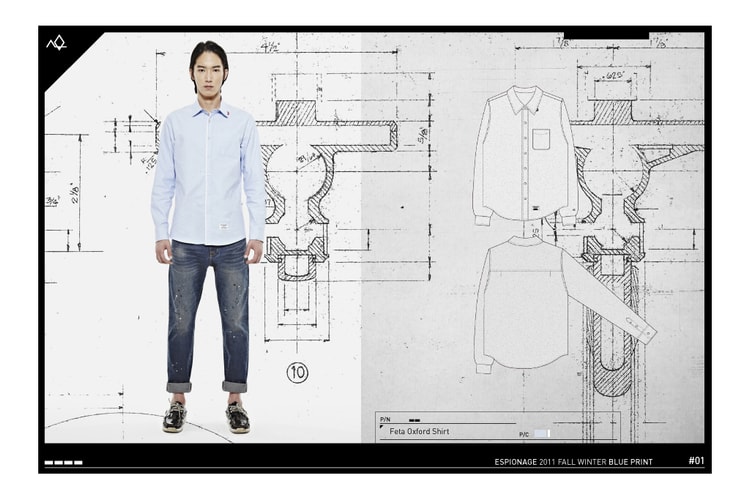 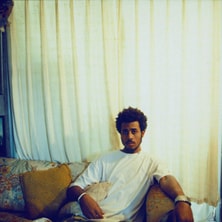 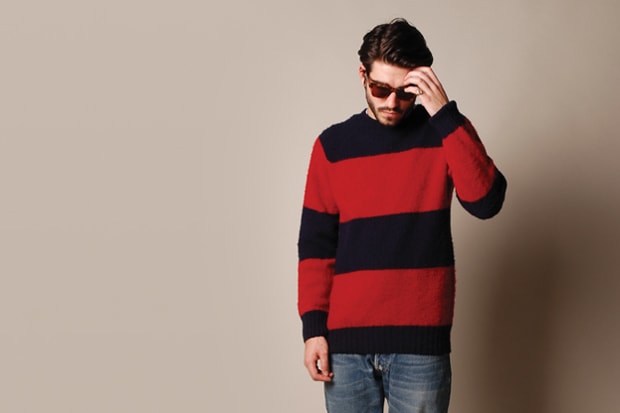 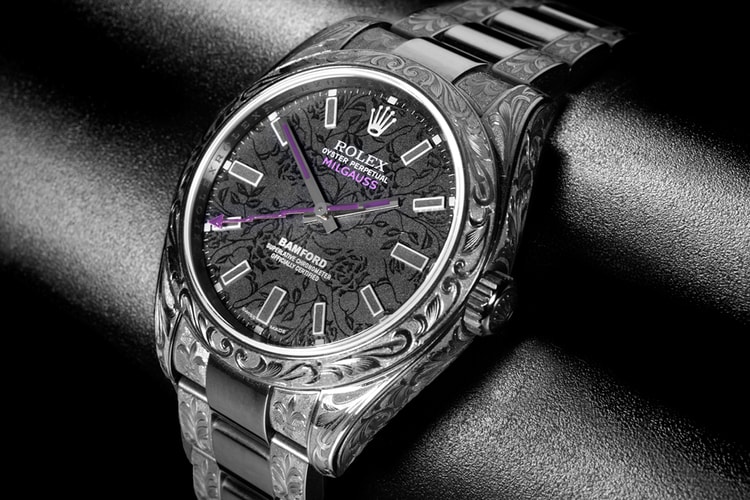 Bamford Watch Department, a watchmaker that is known for its personalized timepieces, has released
By Chris Danforth/Oct 28, 2011
Oct 28, 2011
0 Comments 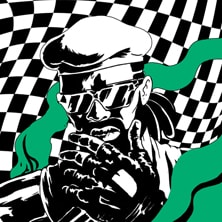 Taking place on one of the hottest days on record this year in New York City’s famed Washington Square Park, the Hypetrak team was fortunate enough to catch up with the Pete Rock to discuss his latest project involving two of Brooklyn’s own, Tek and Steel, collaboratively known as Smif-n-Wessun. The Brooklyn duo were on hand to share with us the back drop on the album and discuss their place in New York City hip-hop and more in our video. Their fifth studio album has garnered high praise from critics and fans all around, and is proving to be one of their most impressive albums toda date.
By Davis Huynh/Oct 28, 2011
Oct 28, 2011
0 Comments
More ▾