To compliment the recent Vans OTW Asia Launch Party in Shanghai coverage, we present to you a video of the events as well as short candid responses from the Vans OTW Advocates. To help promote the lifestyle-driven Vans OTW cause, a group of Advocates were chosen and include Mister Cartoon, Eric Elms, Dimitri Coste and The Blackouts. With an eclectic background to each entity, they have each helped drive the diffusion label’s agenda thanks to their strong creative work. The party and event took place at Kin. The multi-faceted creative space is comprised of a DJ school, a retailer and a cafe which will undoubtedly serve as a convergent point for all things creative in the bustling Chinese city. 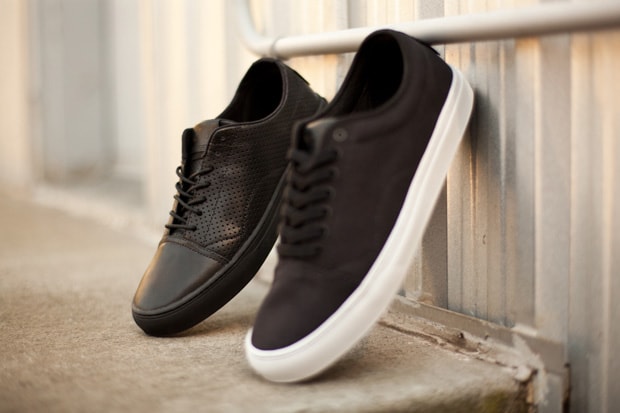 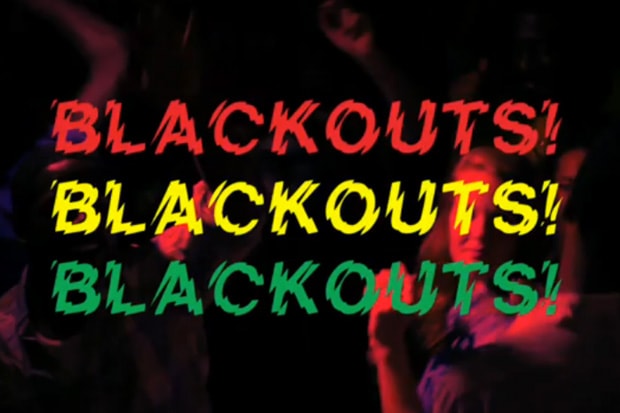 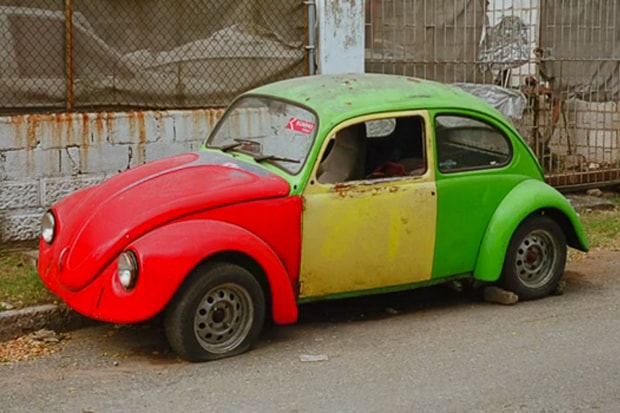 Vans OTW: The Blackouts in Jamaica 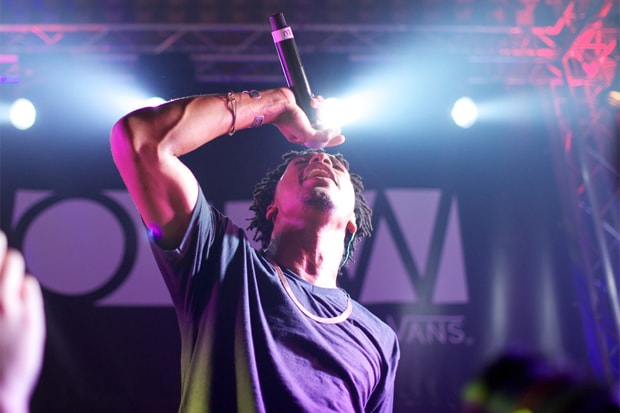 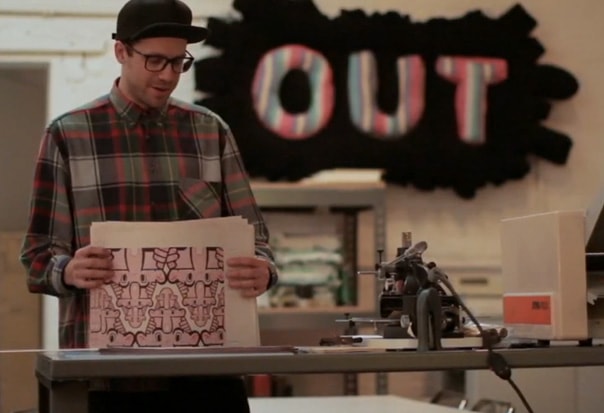 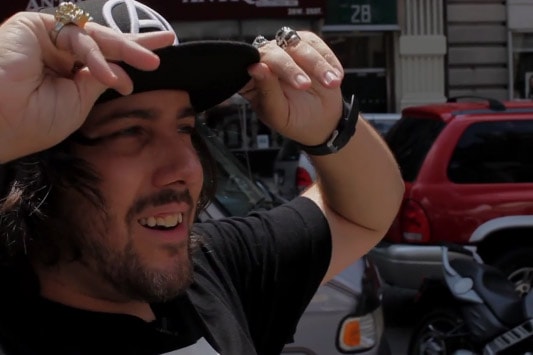 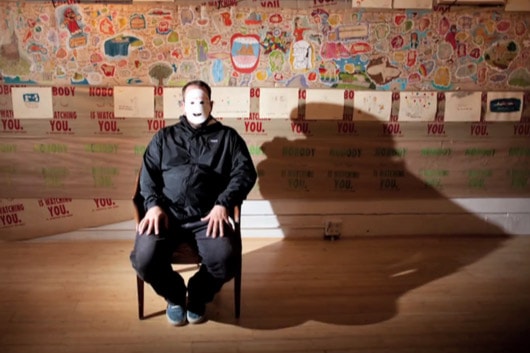 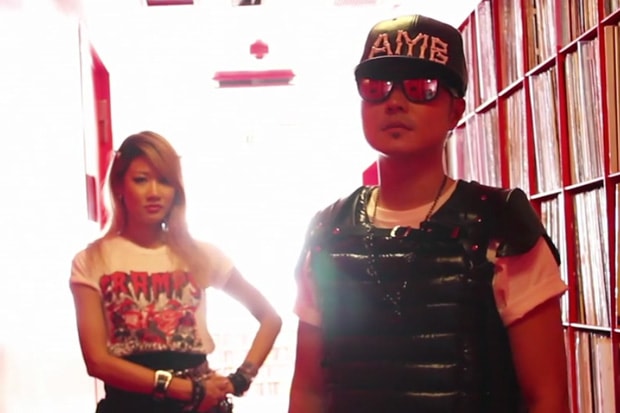 VERBAL & YOON: Where It All Happens 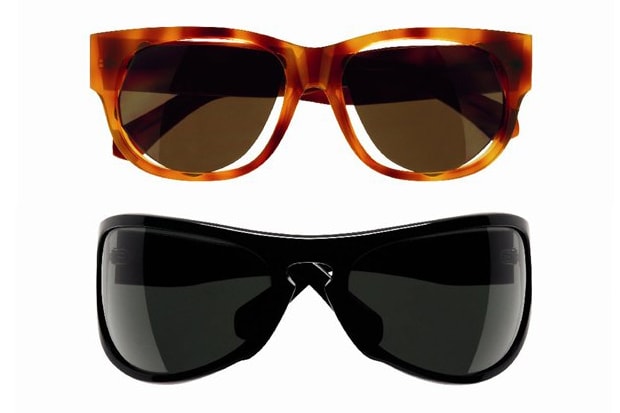 Coming on the heels of the announcement regarding a Maison Martin Margiela x Cutler & Gross
By Eugene Kan/Sep 29, 2010
Sep 29, 2010
0 Comments 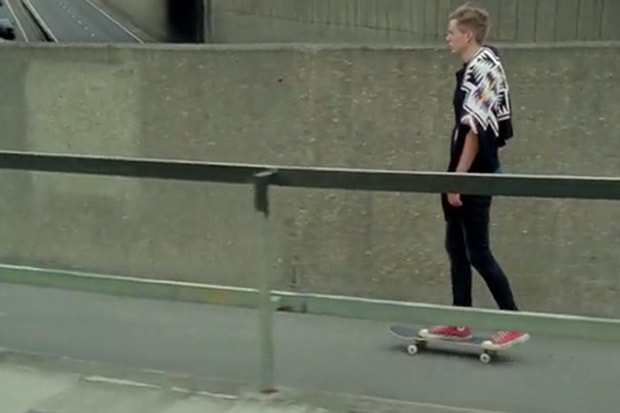 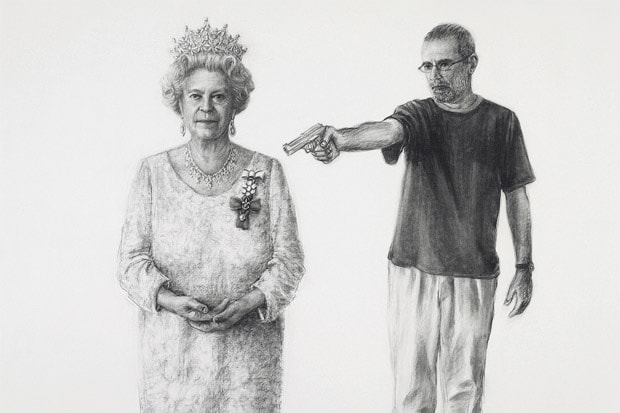 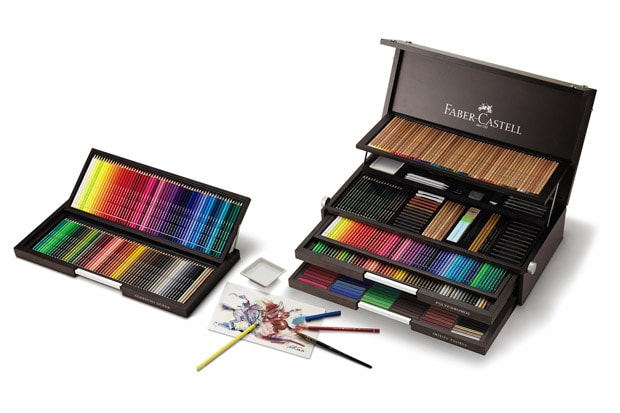 As one of the world’s largest stationary brands around, German-founded Faber-Castell celebrates
By Eugene Kan/Sep 29, 2010
Sep 29, 2010
0 Comments 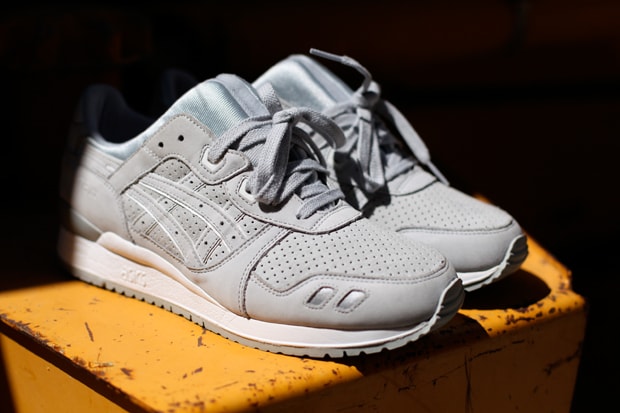 Retailer and media outlet Nice Kicks and Ronnie Fieg come together on a second collaborative
By Eugene Kan/Sep 29, 2010
Sep 29, 2010
0 Comments 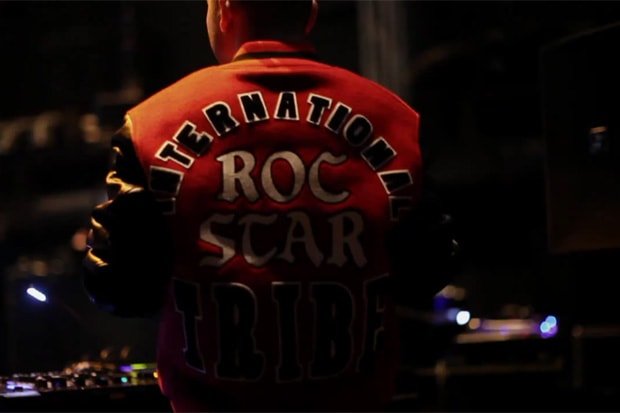