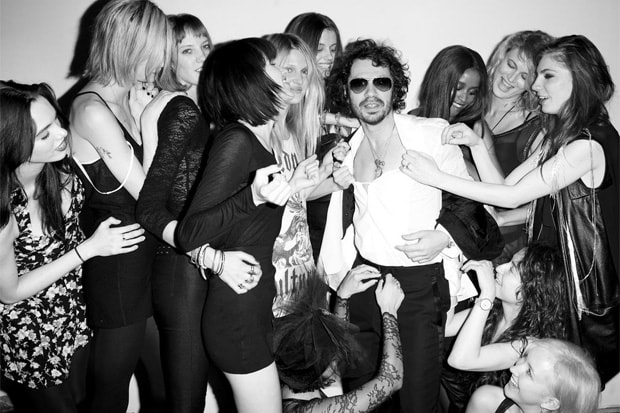 The Future of Fashion: Interview with Olivier Zahm

Style.com recently got together with Frenchman Olivier Zahm for an interesting interview with
By L. Ruano/Mar 11, 2010
Mar 11, 2010
0 Comments 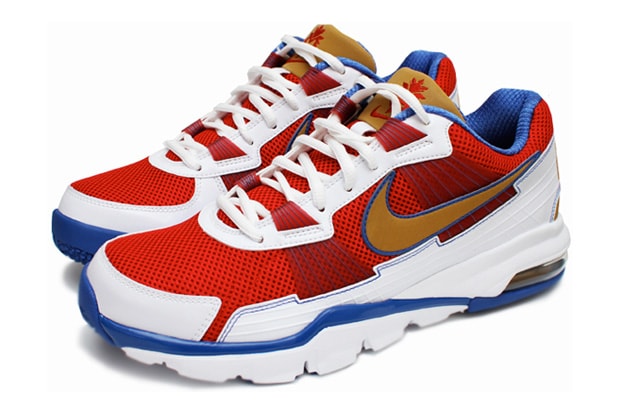 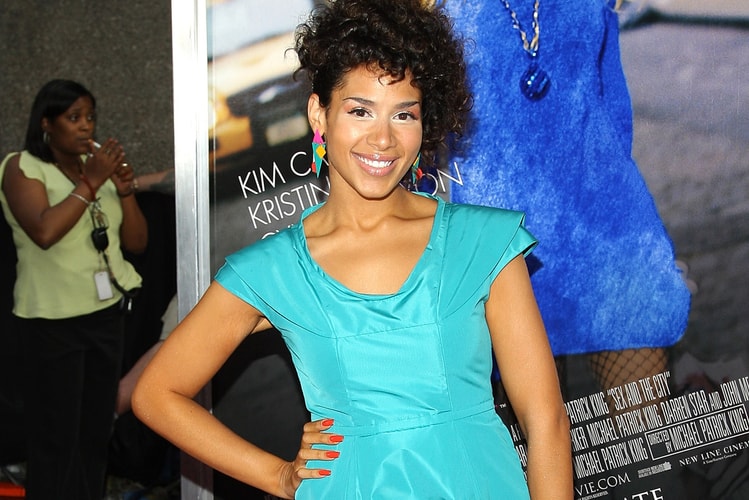 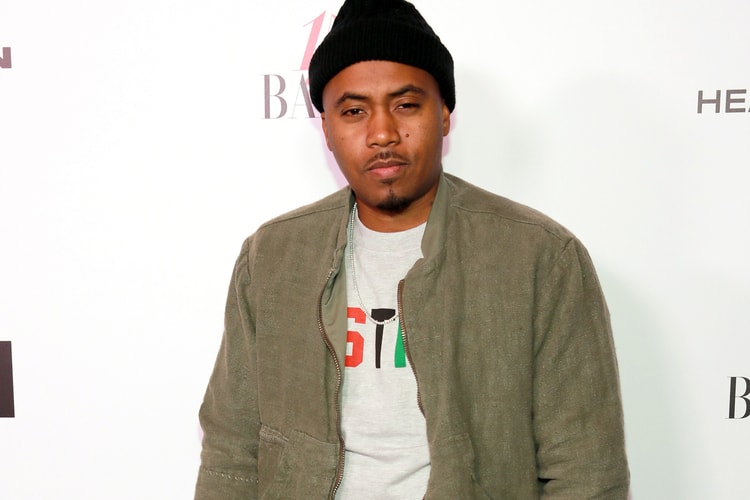 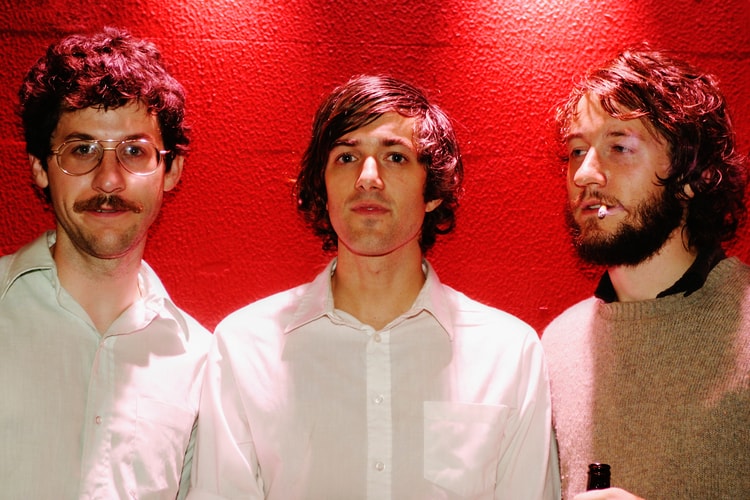 We Are Scientists - Rules (Don't Stop Me) 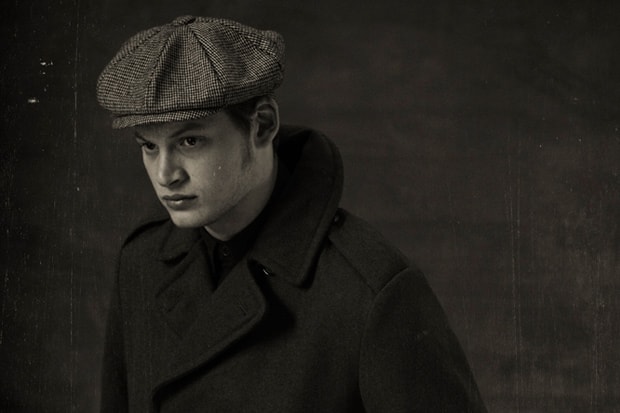 Three Over One 2010 Fall/Winter Collection Lookbook

In its second collection, Australian brand Three Over One continues to expand its range of
By Edward Chiu/Mar 11, 2010
Mar 11, 2010
0 Comments
More ▾