A look into American contemporary menswear designer Tim Hamilton and his 2009 spring/summer collection can be seen here. For the Iowa-born designer, each season is often without a strong conceptual aspect in turn drawing inspirations from a variety of sources. This philosophy is evident as we see a number of different looks within the collection pairing different fittings and patterns. 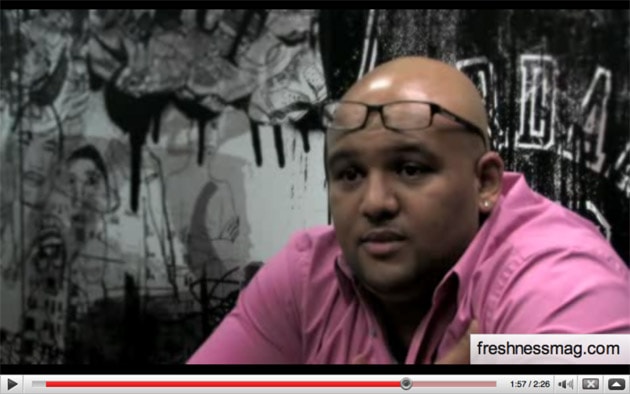 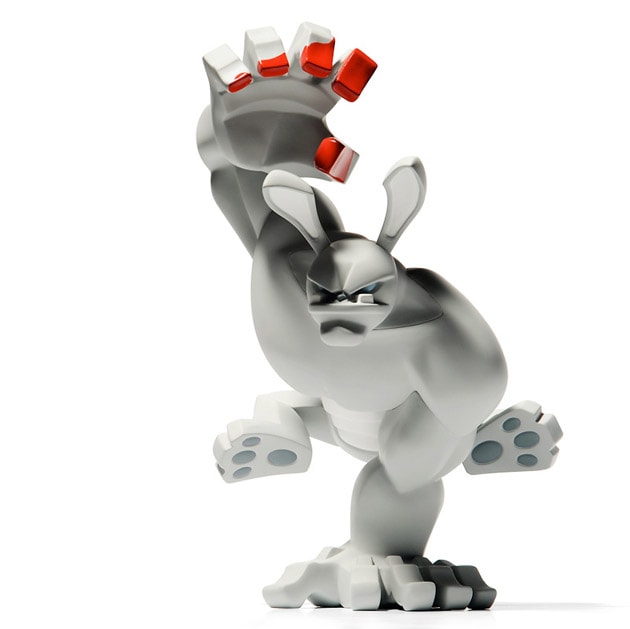 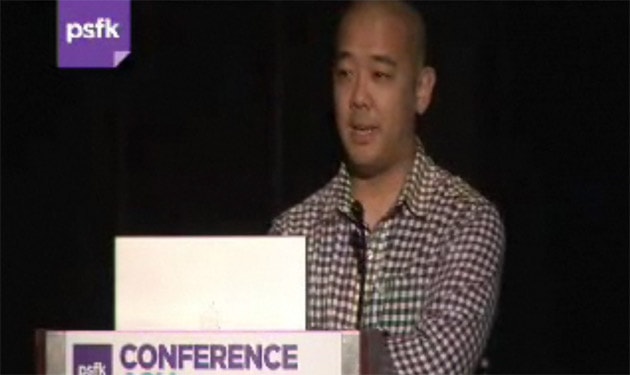 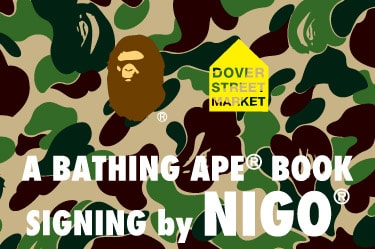 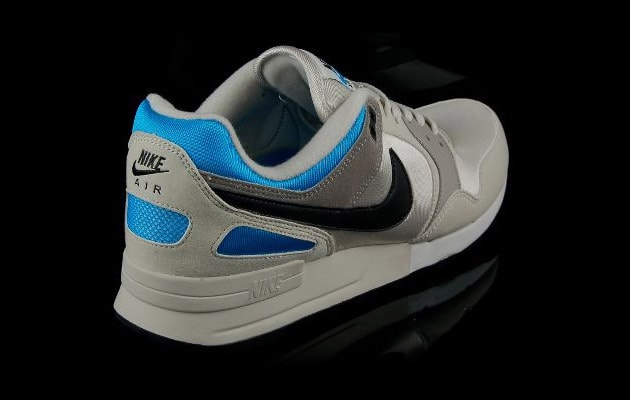 Nike’s flexing of its back catalog of running styles has brought together numerous highlights
By Eugene Kan/Jan 9, 2009
Jan 9, 2009
0 Comments 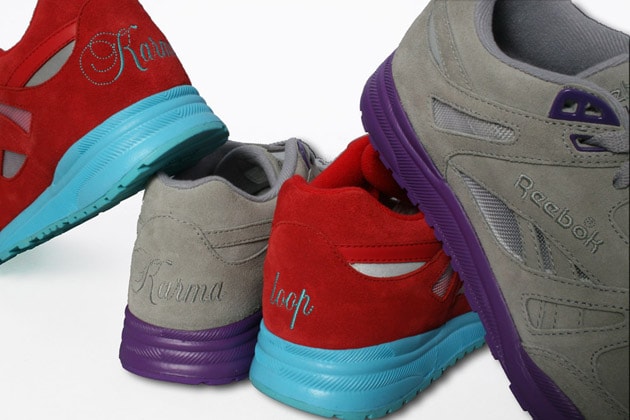 Massive internet retailer Karmaloop has linked up with Reebok on a series of custom
By Eugene Kan/Jan 9, 2009
Jan 9, 2009
0 Comments
More ▾