Dunk Wars is an innovative site created by Nike which pits colorways of the iconic Dunk against one another. The Dunks chosen by industry heads is kicked in round 1 between legendary graffiti artist and Livestock co-owner Skam and his team Tusks (Nike SB Dunk Low Supreme) versus United Front’s Fraser Avey and his Cutters (Nike SB Dunk Low Tiffany). Check out the site including the upcoming battles over at Dunk Wars. 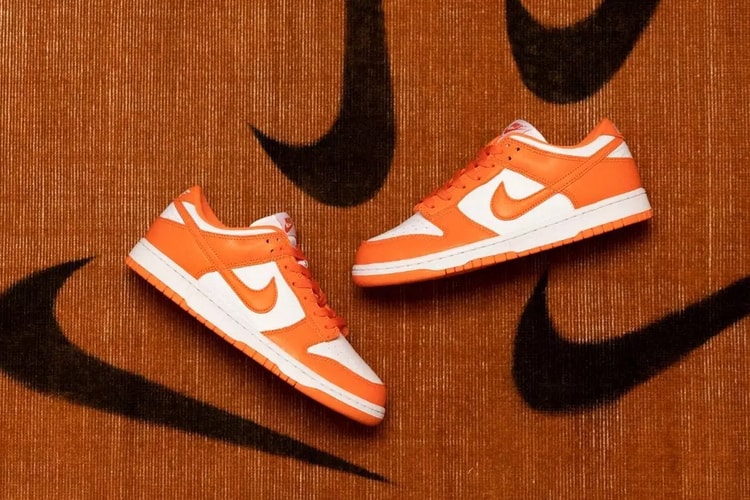 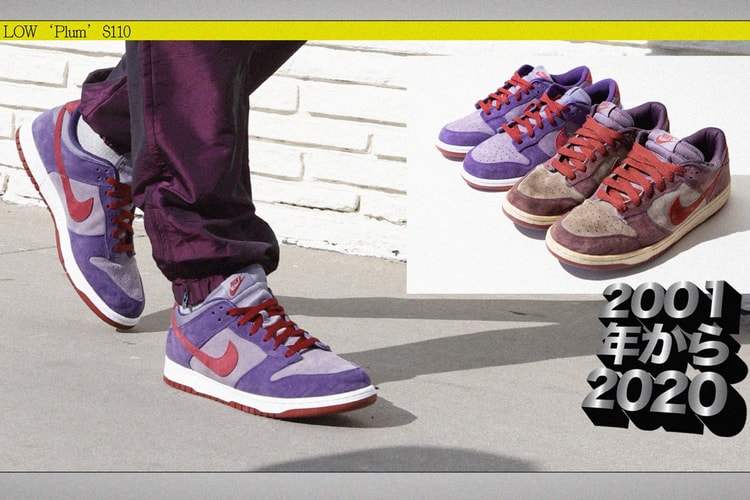 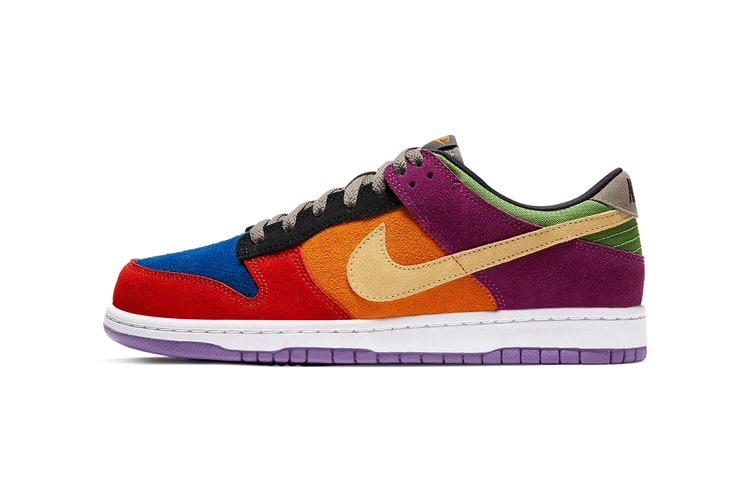 Bounty Hunter has released some new products from their 2008 Spring/Summer collection. The products from the famed toy-makers include t-shirts, hoodies and accessories such as wallets and rubber key cases. Bounty Hunter has been quite consistent with its releases as it continues with that Japanese Americana meets Punk theme. Available now at Cliffedge.
By HB Team/Mar 4, 2008
Mar 4, 2008
0 Comments

Despite being displaced from New Orleans by the devastating Hurricane Katrina a few years ago, artist Jeffrey St. Romain returned to form Structure Skateboards, bringing forth his own detailed and realistic style of art. Having said that, Structure NOLA is another facet of the skate/art world that St. Romain has explored. The New Orleans inspired decks are suitable only as wall-art which seems like a consistent trend these days. Available directly though Structure NOLA. Source: Complex
By HB Team/Mar 4, 2008
Mar 4, 2008
0 Comments
More ▾