Last night marked the opening of a new show at Frank151’s Chop Shop as it presented the works by artist Steve Ellis in association with Frank151 and Shut Skateboards. The exhibition covered your favorite assortment of cutting tools from butterfly knives, to meat slicers and switchblades. A special three way collaboration deck was created for the event bearing a barber’s blade and the line “A slip of the foot you may soon recover, but a slip of the tongue you may never get over”. 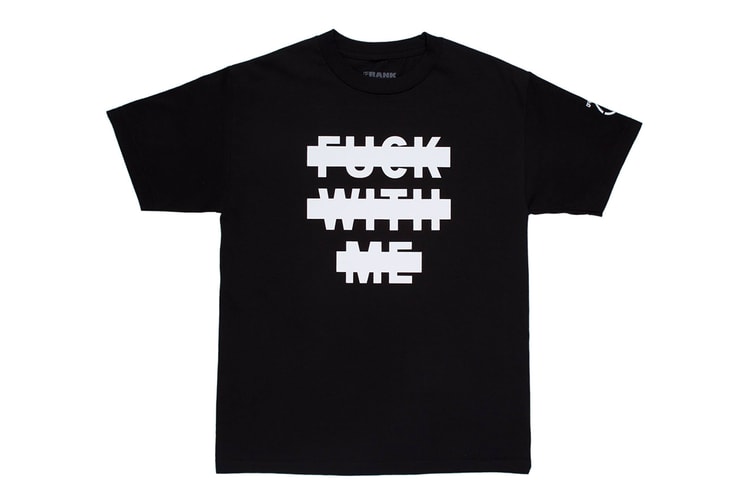 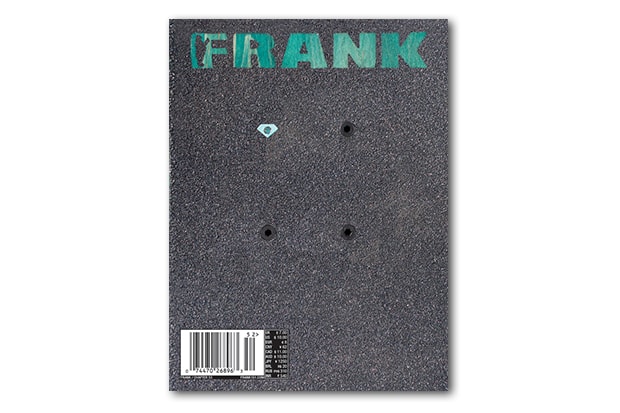 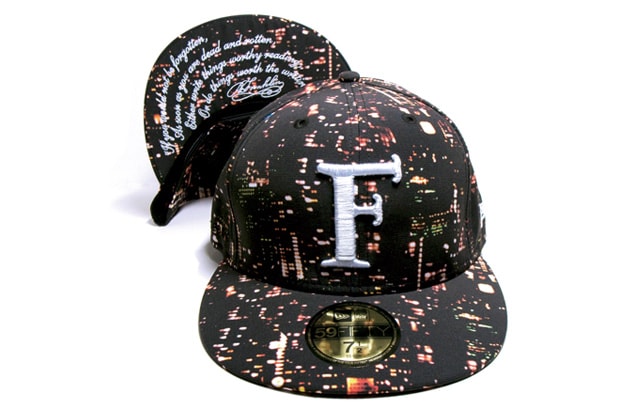 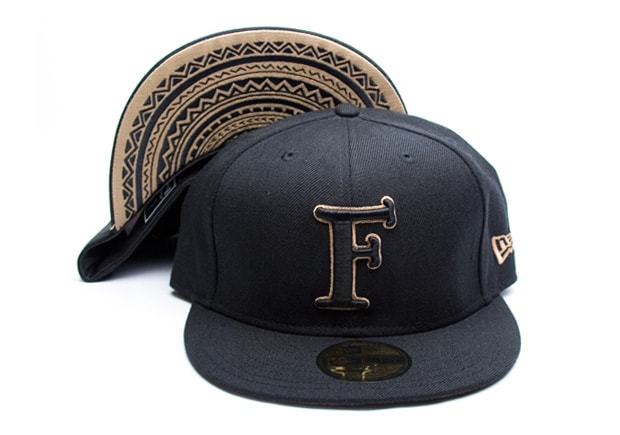 Designer John Varvatos has been a strong representation of the American contemporary fashion scene which led to his ongoing collaboration with Converse on seasonal releases. The capsules each feature Converse’s most popular and iconic models such as the Jack Purcell, All Star Hi and Low models. Available now through Converse.
By HB Team/Mar 4, 2008
Mar 4, 2008
0 Comments

One of the largest auctions in pop culture and movie memorabilia history is set to go down in mid-March. The Pugliese Pop Culture Collection is an assortment of items ranging from John Lennon’s suit, the 1989 Batman costume worn by Michael Keaton, Elvis Presley’s karate gear, the Braveheart sword and what we anticipate to be a hot commodity… apparel from The Addams Family series. Check the whole assortment of items through the official online partner eBay. The live auction will take place March 15th and 16th at The Palms Casino in Las Vegas. Source: Complex
By HB Team/Mar 4, 2008
Mar 4, 2008
0 Comments

Fresh off an introduction in February, the all new Zoom Tre AD leads the way this month with two solid colorways as part of Nike SB’s March releases. Back-up comes in the form of your usual assortment of themed Dunks including the Motley Crue album Dr. Feelgood Dunk High, Appetite for Destruction (by Guns n’ Roses) Dunk Low, Zoom Air Harbor and Zoom Classic SB. Some accounts have already received their shipments, so check your local SB dealer for availability.
By HB Team/Mar 4, 2008
Mar 4, 2008
0 Comments

The Bugatti Veyron is considered one of the world’s fastest production cars with a 0-60mph in 2.5 seconds and a top speed of 253mph. So what happens when you let one of the world’s top fashion house design this amazing car? The result – a Hermes x Bugatti Veyron FBG which not only blows your mind but also blows your wallet. On March 4th, this Hermes x Bugatti Veyron FBG was unveiled at the Geneva Motor show. This supercar features a classy maroon exterior and a matching interior. It also comes with a special edition Hermes branded 22 inch wheels and fuel-filler cap. Price tag – 1.55 Euros. Source: Autoblog
By HB Team/Mar 4, 2008
Mar 4, 2008
0 Comments

Just like in-store exclusive products, web exclusive items have been popular in recent years since the rise of ecommerce. On March 11th, Neighborhood will be releasing a neighborhood.jp Original Shirt for 18,900 Yen. Available at the Neighborhood Online Store soon.
By HB Team/Mar 4, 2008
Mar 4, 2008
0 Comments

Anyone who has been to the Kid Robot shop in New York will know that the shop’s not that big. Combine that with a constant crowd of people and you’ll feel like sardines in a can. Good news is that they will be opening a new store soon! The new location will be two stories tall and is designed by architect Paul Budnitz and Harry Allen Design. The new store will open on May 1st on Spring Street in Soho. Source: Nylon Magazine
By HB Team/Mar 4, 2008
Mar 4, 2008
0 Comments
More ▾