Some of Europe’s finest creative talents including Beatgees, Union Beats Switzerland and Phillipe Cuendet of +41 got together on a remix package of Jay-Z’s American Gangster album. The exclusive package designed by Phillipe Cuendet includes a remix album and t-shirt, all created in relevant packaging. The pack is currently available while the album can be downloaded free of charge here. 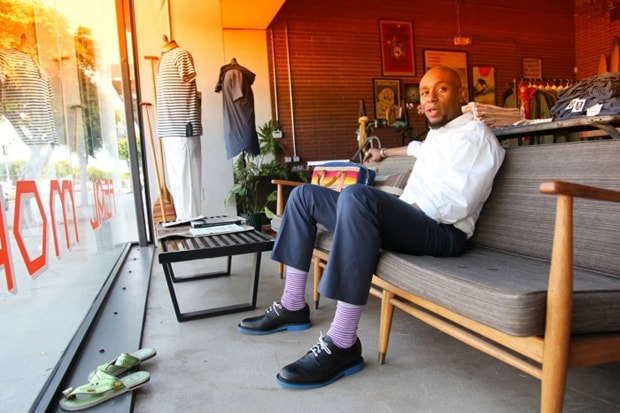 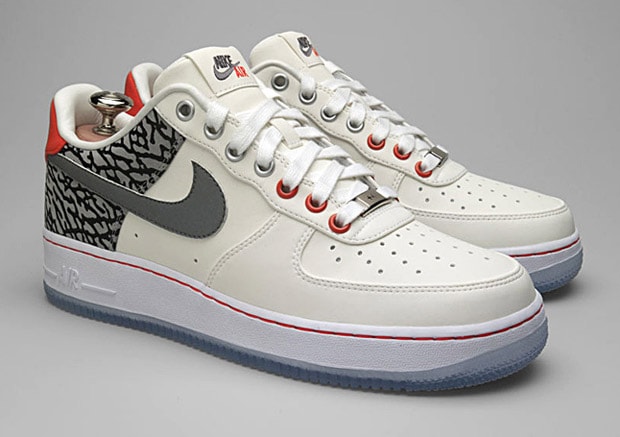 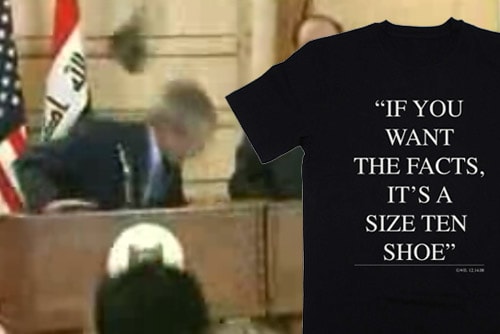 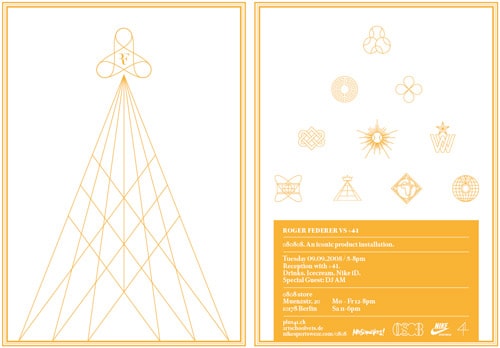 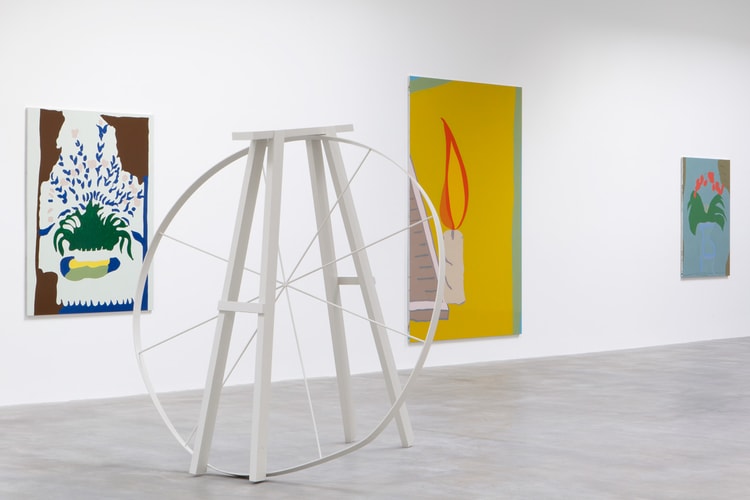 Bounty Hunter has released some new products from their 2008 Spring/Summer collection. The products from the famed toy-makers include t-shirts, hoodies and accessories such as wallets and rubber key cases. Bounty Hunter has been quite consistent with its releases as it continues with that Japanese Americana meets Punk theme. Available now at Cliffedge.
By HB Team/Mar 4, 2008
Mar 4, 2008
0 Comments
More ▾