The last few days have brought the onslaught of Olympic themed products with Nike sticking to their bread & butter retros such as the Dunk and Air Max 90. This Air Max 90 SI features a combination suede and mesh upper with gold seen on the Swoosh, heel and lace holes. The Chinese characters represents the meaning “Break the Record”. Look for more Nike releases following a similar theme in the near future. 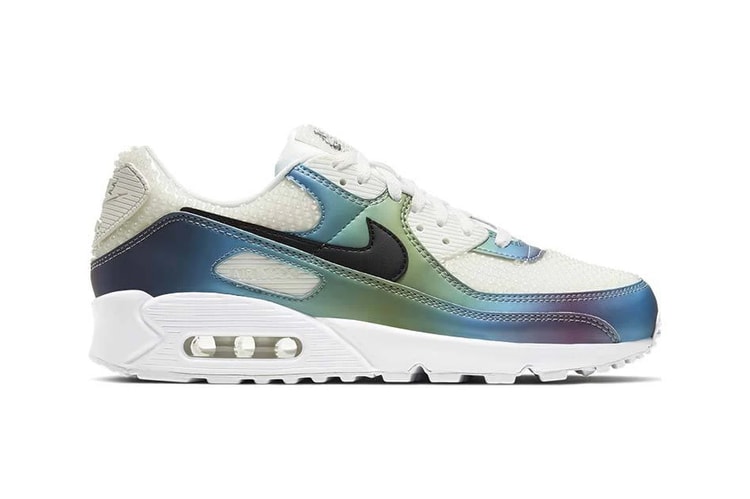 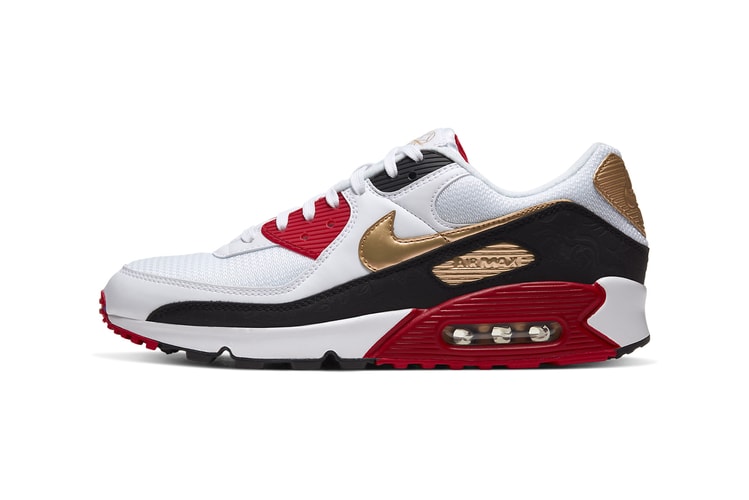 Within Tsim Sha Tsui’s gi Mall, a small bidding cart for a special project has been set up by CLOT and adidas to help celebrate the mall’s 1st anniversary. Two adidas soccer jerseys were designed and will be available via charity auction. The proceeds will be donated to Youth Business Hong Kong. The ballot style bidding will begin on January 18th, 2008 and conclude January 24th, 2008 at 11:00 pm.
By HB Team/Jan 16, 2008
Jan 16, 2008
0 Comments

This will be the fifth series coming from the New Balance 33 Super Team. This time, New Balance transformed the M998 model into a Luxury Luggage collection which takes inspiration from luxurious Italian bags (crocodile), Victorinox and Swiss Army bags (black) and finally traditional travel trunks (red/purple). This pack is now available at Atmos Tokyo.
By HB Team/Jan 16, 2008
Jan 16, 2008
0 Comments

While a very recent collaboration saw Ubiq team up with Tweety on metallic footwear, more pieces have released in a similarly themed pack of accessories and bags from Porter. The bags designed by the help of Atmos feature the same materials seen on the Ubiq ELs. A wallet, Mini Boston Bag and Banana Bag are all available in the collection which releases in February at eproze.
By HB Team/Jan 16, 2008
Jan 16, 2008
0 Comments

Who can forget the circus show that unfolded June 17th as OJ Simpson drove his white Ford Bronco down Interstate 405. Artist Patrick Martinez questions what was more difficult, rushing for 2,000 yards or getting away with a double homicide. However more recently OJ Simpson was involved in a break & enter leading people to wonder, is OJ misunderstood or just a public target. Available at Upper Playground stores and Upperplayground.com.
By HB Team/Jan 16, 2008
Jan 16, 2008
0 Comments

One of the most well known colorist, pattern maker and designers of the 20th century, Alexander Girard (1907 – 1993) left behind an enviable legacy. His outlook and avant garde style would go on to affect the masses and evoke serious thoughts and emotions. A special Medicom Toy Bearbrick will release February in association with Tokyo boutique Stitch.
By HB Team/Jan 16, 2008
Jan 16, 2008
0 Comments
More ▾