A series of twelve Japanese artists under the umbrella of company Buddyz have been brought together with one goal in mind. Each has been enlisted with a task of designing their own Rolling Stones themed t-shirts and mesh trucker caps. The designers include the likes of musicians, clothing designers, and artists. The whole line can be viewed here. 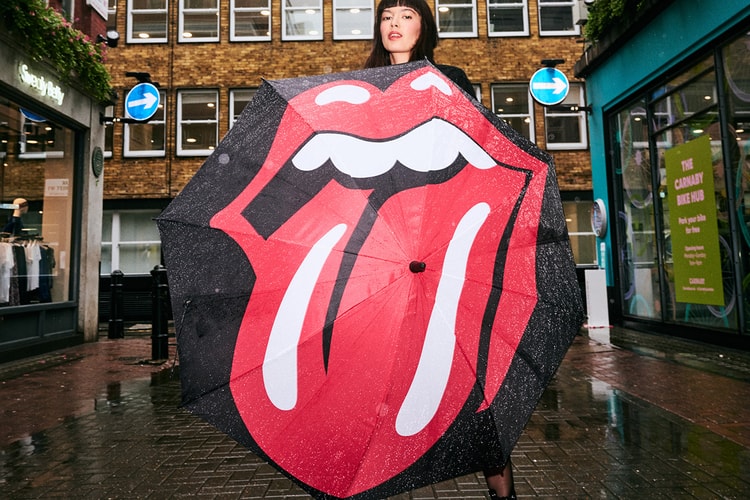 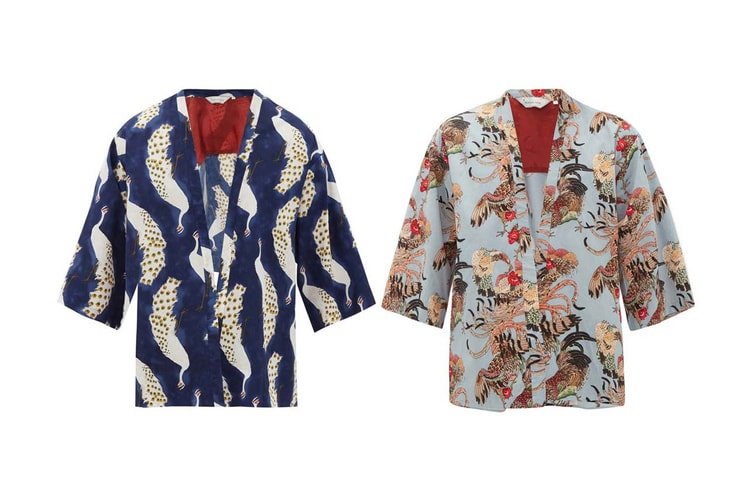 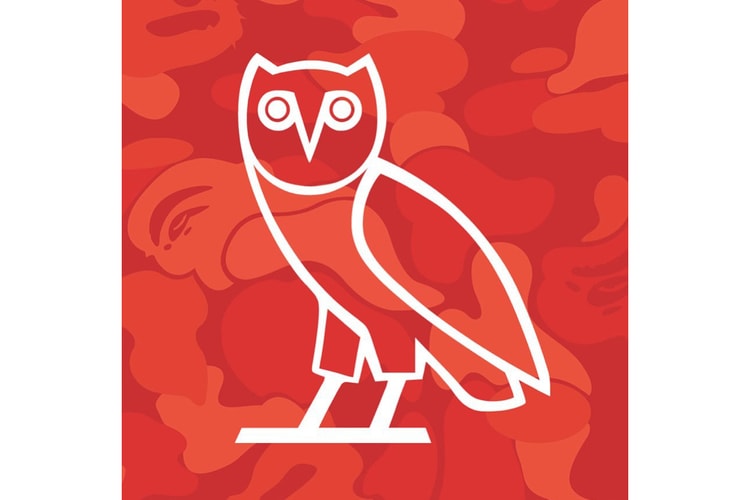 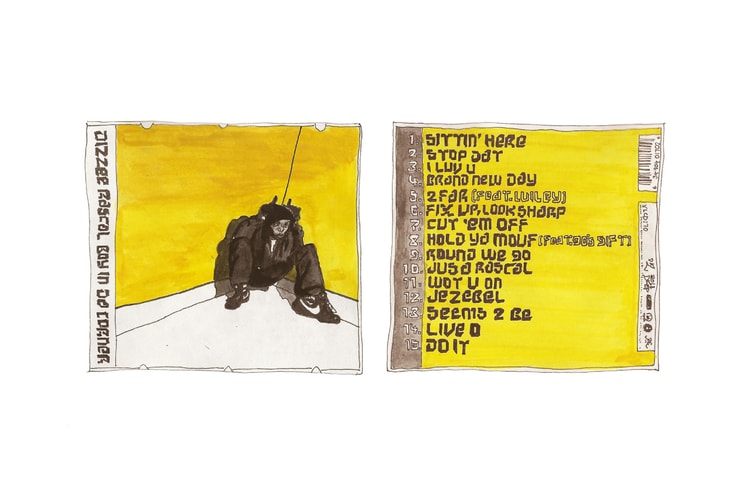 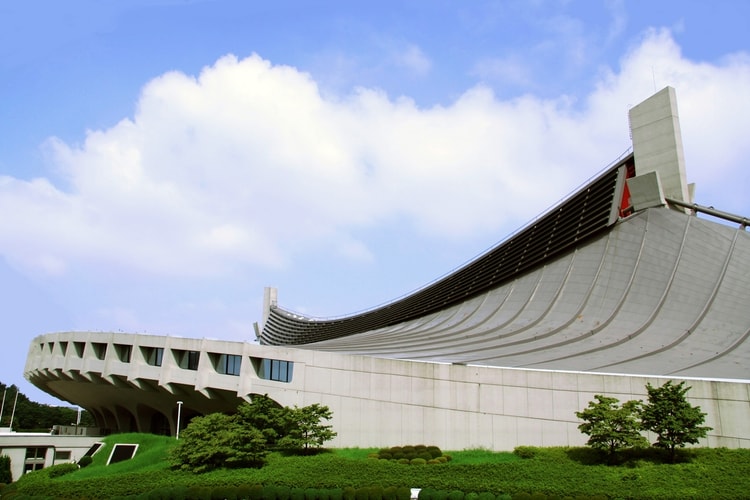 Here’s a look at another upcoming Reebok Classic designed by Atmos. Atmos has always been one to add variety to their collaborations with a wealth of different sneakers created under their watchful eye. These may initially present a very bright and loud sneaker with the pink patent toebox and the blue accents, however further examination may give you a change of heart. Something about the brown with the pink does a good job of keeping things in check. Atmos also recently did a Sakura Pack with Reebok that consistent of a Reebok Classic, a Pump Fury, and an ERS Racer. Image: Footurama
By HB Team/May 22, 2007
May 22, 2007
0 Comments

Here’s a picture of a never before released sample picture of the former New Balance flagship model, the 1500. No information is known about this shoe however some reports say that it was a sample shoe alongside the eventual winning color for the Solebox Purple Devil pack. However this model appears to be a UK-made 1500 which currently is no longer in production. Image: Crooked Tongues
By HB Team/May 22, 2007
May 22, 2007
0 Comments

Head Porter out of Japan, will soon release two camera cases for the German camera brand, Leica. These two cases in the “Black Beauty” style will provide ample protection for both your 10.3 MP M8 and your compact D-Lux 3. Image: Hiroshi Fujiwara
By HB Team/May 22, 2007
May 22, 2007
0 Comments

On Wednesday, May 23rd, UNDFTD in the US will release a limited edition run of 230 prints hand numbered by the artist Eric Elms. These “Wings” print is a twist on the classic Michael Jordan poster that was released over ten years ago.
By HB Team/May 22, 2007
May 22, 2007
0 Comments

If you werenÃ¢Â€Â™t aware, famed NYC boutique Union has moved to a new location. As they continue to set up their new shop at 176 Spring Street between Thompson & West Broadway, they will be having a moving sale, offering up to 80 percent off footwear, denim, tops and accessories which is shelved at their older location. The sale starts Thursday at 11am and runs Ã¢Â€Â˜till 6.
By HB Team/May 21, 2007
May 21, 2007
0 Comments
More ▾