Back before the days of 3D games, you had to look no further then awesome 2D games like Pac-man and Space Invaders. Taito, the Japanese folks behind Space Invaders will welcome the 30th Anniversary of this influential game with a set of Porter bags, nothing says 30th Anniversary like all-over print bags of 8-bit characters. The all-over print is applied over bags, wallets and pouches. 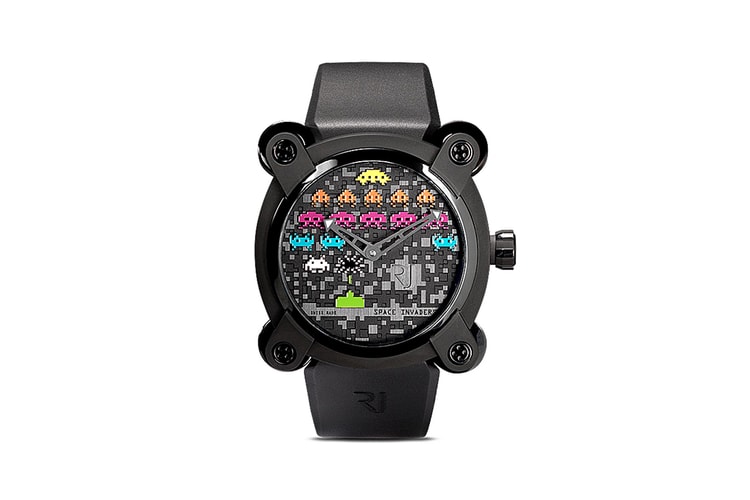 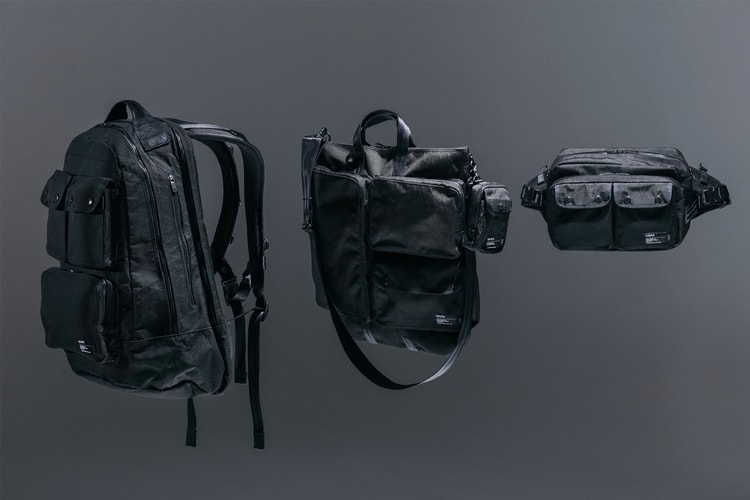 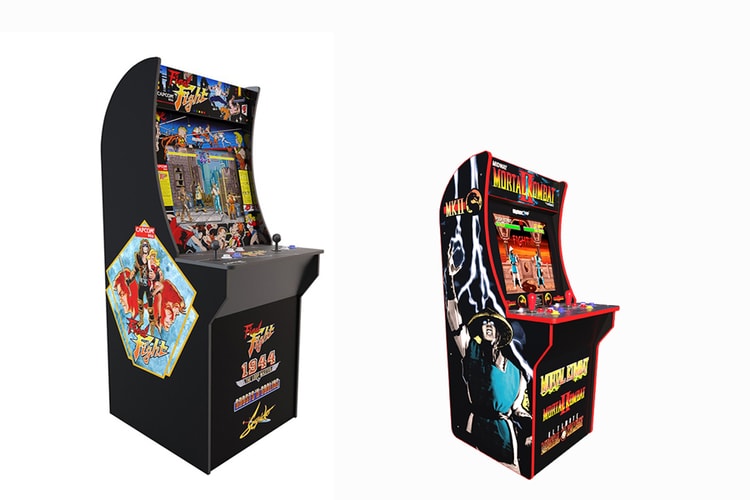 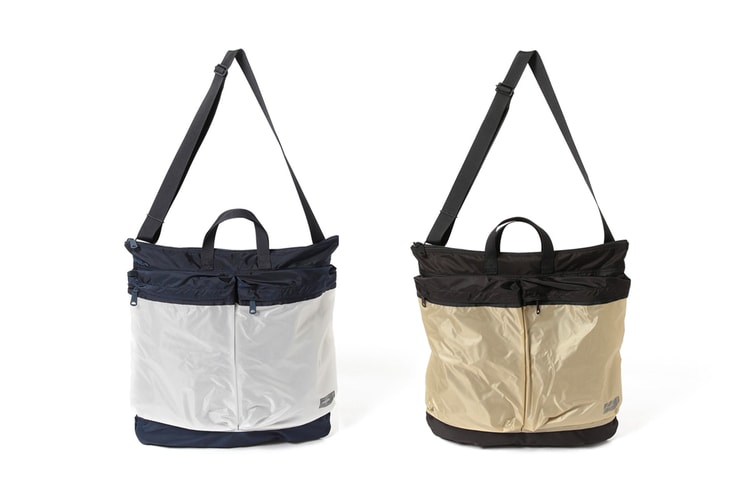 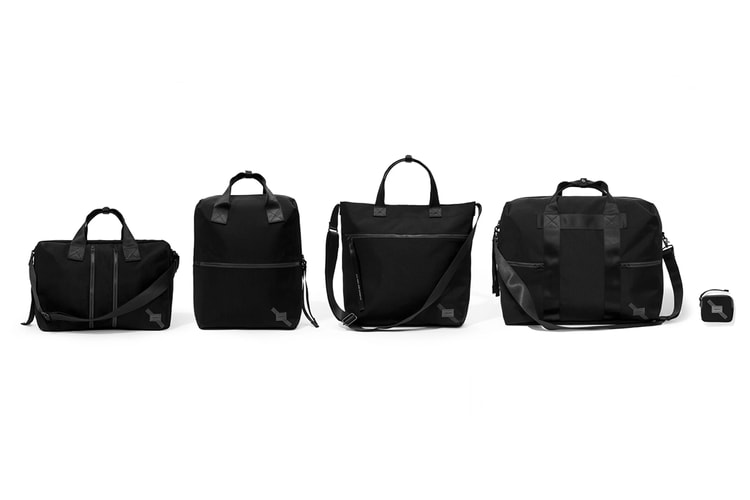 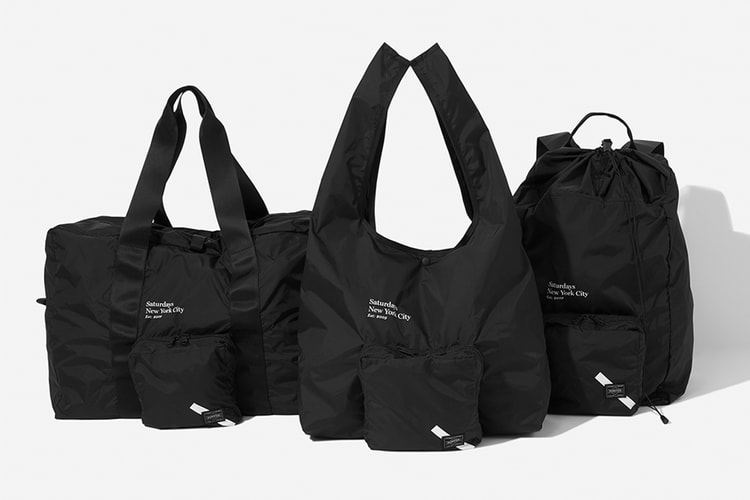 Unbeknown to most people outside of Los Angeles, a personality by the name of Angelyne would be a poster child for self-promotion. Angelyne would feature herself in large billboards bearing her voluptuous figure. She soon became a Hollywood icon, often seen ripping around in her pink Corvette with her own personalized license plates. The Rosewood Collection from The Hundreds has utilized two sultry poses from Angelyne for a black and white t-shirt. Each t-shirt features Angelyne’s phone number, keeping in theme with the self-promotion we imagine. As part of the Rosewood Collection, the tees will only be available at The Hundreds Flagship Store. The Hundreds Store 7909 Rosewood Avenue Los Angeles, CA 90048
By HB Team/Dec 17, 2007
Dec 17, 2007
0 Comments

With the Air Jordan series of signature shoes hitting the iconic 23 next year, a series of Countdown Packages are slated to drop. The premise theme behind each pack is to include Air Jordans which together add up to 23. The first release will include the Shadow X Retro and the White/Black XIII. With the end of retro’s perhaps in sight, this may prove to be a hot commodity. This first pack will release January 1st at Niketowns and Jordan Urban Accounts with a suggested retail of $310 USD. However Japanese retailer essense has offered a pre-order. Info/Image: Sneaker News
By HB Team/Dec 17, 2007
Dec 17, 2007
0 Comments

Season 6 from BBC | Ice Cream has been revealed. The production team The Neptunes (which includes Pharrell Williams, Chad Hugo and Shay) took time to get involved in the Season 6 look book. The use of bright colors is prominent and should provide some good threads for the Spring/Summer season. The interactive flash look book can be seen here.
By HB Team/Dec 17, 2007
Dec 17, 2007
0 Comments
More ▾