We’ve seen the use of tartan proliferate itself on number of different styles as of late regarding both footwear and apparel alike. The 576 from New Balance is the latest benefactor of this trend with the CM576S. The use of tartan is incorporated with suede to form the upper with hints of metallic gold. Two different colors are available, red and blue. Available at Mita Sneakers. 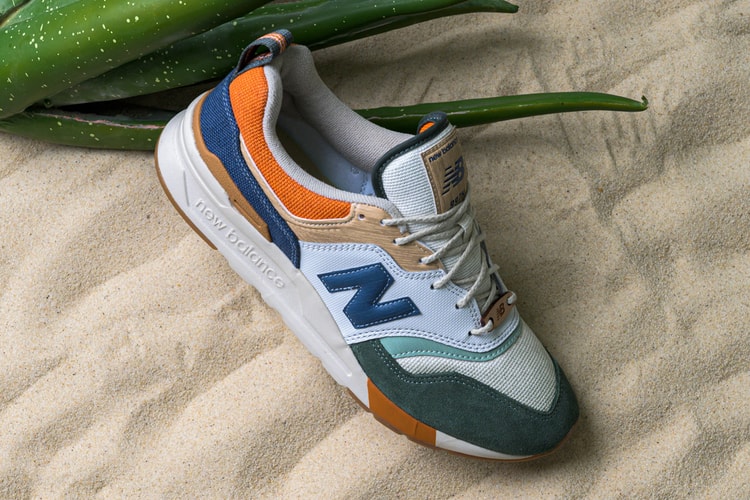 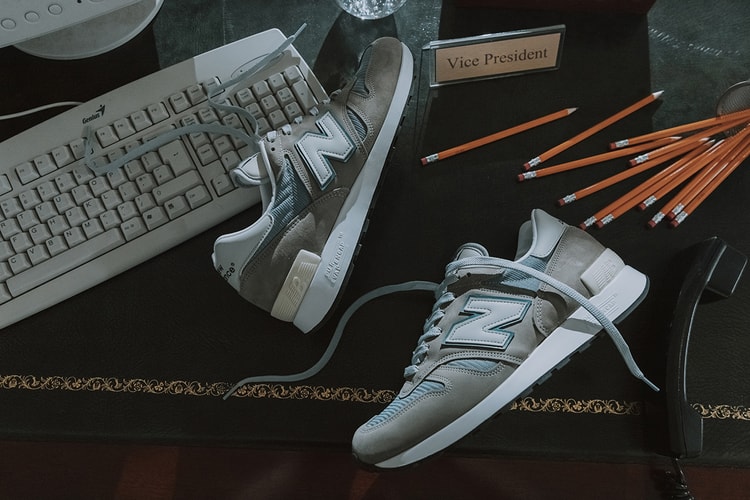 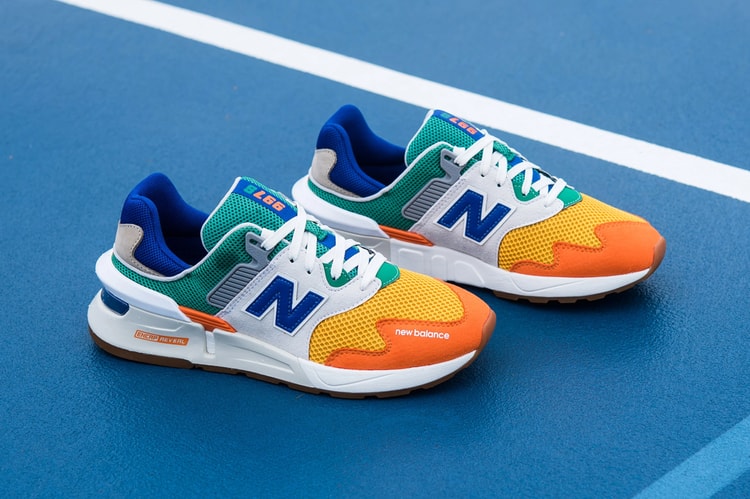 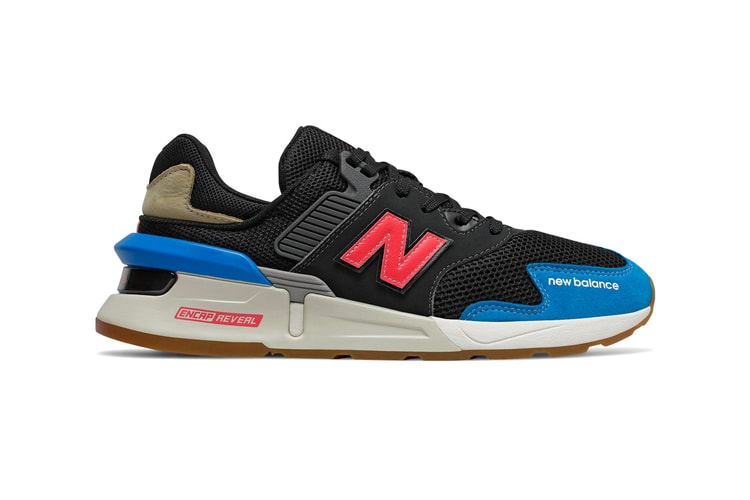 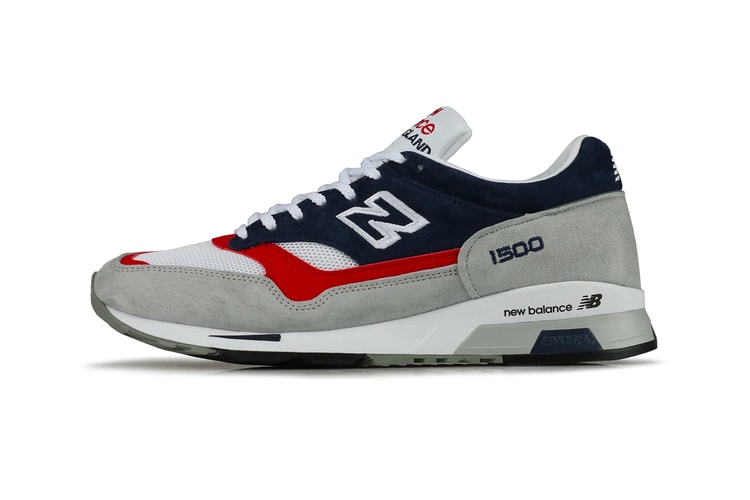 For those looking for something more formal for your grown up look, this new collaboration might suit your needs. For this special project, Artyz has worked with one of UK’s most respected footwear maker, George Cox, and Japanese fashion label Nexus VII to create two footwear models, the G.C. Haraco and the G.C. Tassel. Both shoes are available for pre-order now at Dedue. Now a little about George Cox. Since 1906, they have made shoes that are of high quality and immaculate construction. Their shoes have a sense of tradition that can be worn into 21th century.  In addition to their own line, they also produce shoes for other reputable fashion labels including John Moore, Lawler Duffy, Katherine Hamnett and Vivienne Westwood.
By HB Team/Nov 26, 2007
Nov 26, 2007
0 Comments

The newly established Danish brand Force of Nature was conceived by Copenhagen residents Stine Kinch and Mads Jonassen, each with a background in textile and graphic design. Their brand mission has been to incorporate a Scandinavian approach to their designs in off-beat sense while maintaining a certain degree of relation with Mother Nature. This first collection was a throwback to the early Scandinavian Iron Age with an emphasis on metalwork, woodwork and weapon art. The tees are each printed on high quality t-shirts with 100% environmentally friendly cotton.
By HB Team/Nov 26, 2007
Nov 26, 2007
0 Comments

Puma has recently released the Puma Stealth Pack which includes two models of sneakers including the Puma Blaze of Glory Stealth and the Puma RS 100. Both come in a monotone colorway but features an urban camo pattern and neon highlights. The Puma Blaze of Glory Steath utilizes a Trinomic sole unit that provides comfort and support while the RS 100 utilizes the R-System that provides ultimate motion control. Both are now available at Overkill Berlin.
By HB Team/Nov 26, 2007
Nov 26, 2007
0 Comments
More ▾