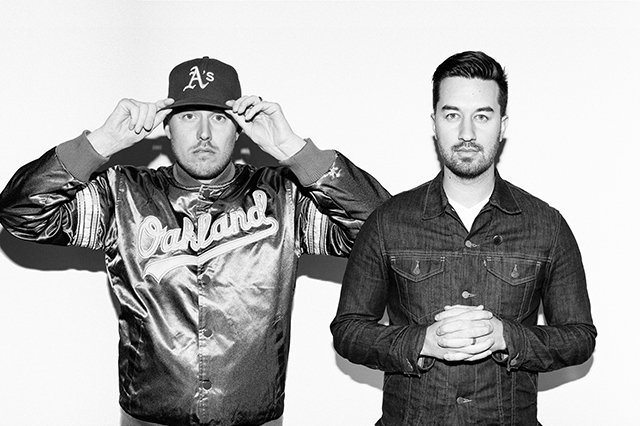 Abbreviated from Visual Supply Co, VSCO has caught the attention of on-the-go creatives with a growing range of digital tools. Keeping pace with a constantly shifting mobile-tech front, VSCO founders Greg Lutze and Joel Flory appear to have secured a niche for themselves in conjunction with photography apps like Instagram and the like. Subsequently launched was the VSCO Grid, a community platform that highlights the practical touches that many users can instantly apply to photo and video content. The fourth film pack from VSCO arrived to the pleasure of photographers, packed with preset effects to mimic both modern and discontinued Fuji and Kodak options. Other collaborative projects included both Street Etiquette as well as Steadbrook. Over a startlingly short period, few instruments have proved themselves as equally impactful, and with a launch only last year translating successfully into 2013; we await further pertinent innovations from the San Francisco-based team who have been a de facto tool within our industry.

SLUMFLOWER - A Short by Street Etiquette and VSCO