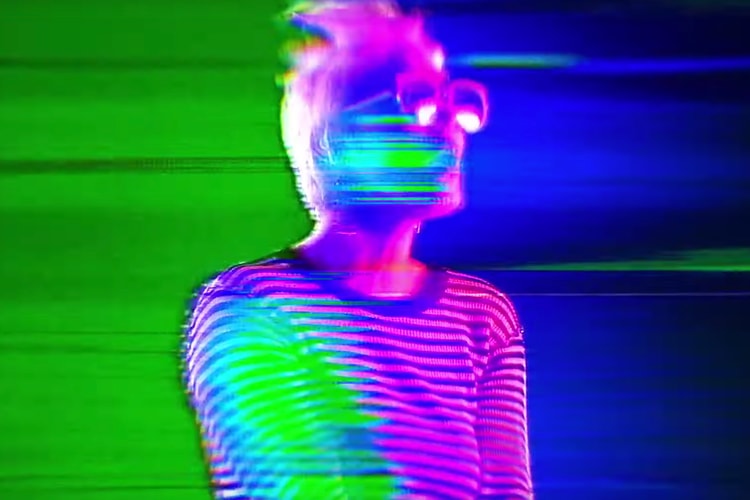 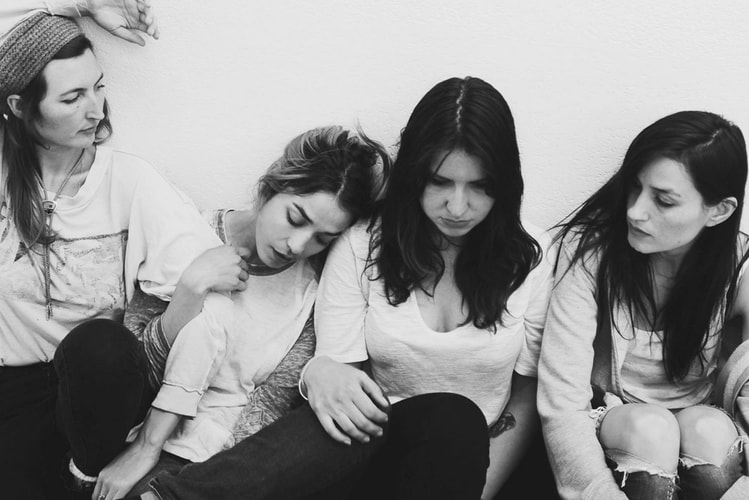 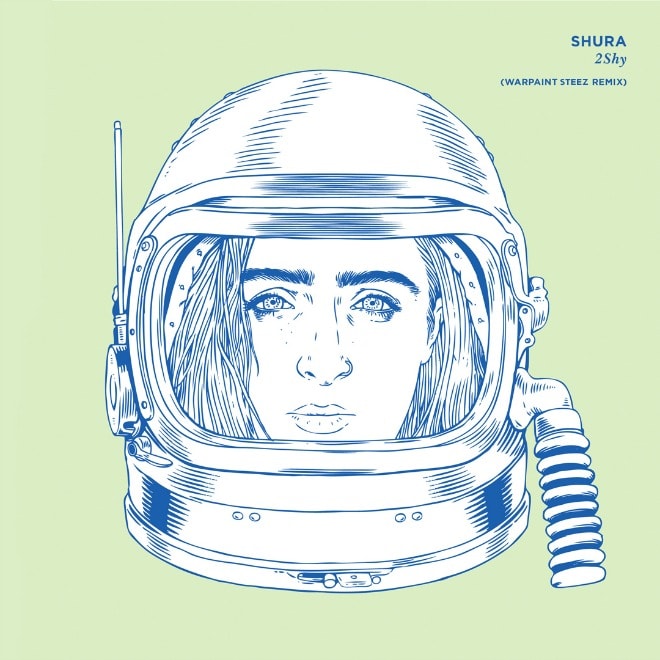 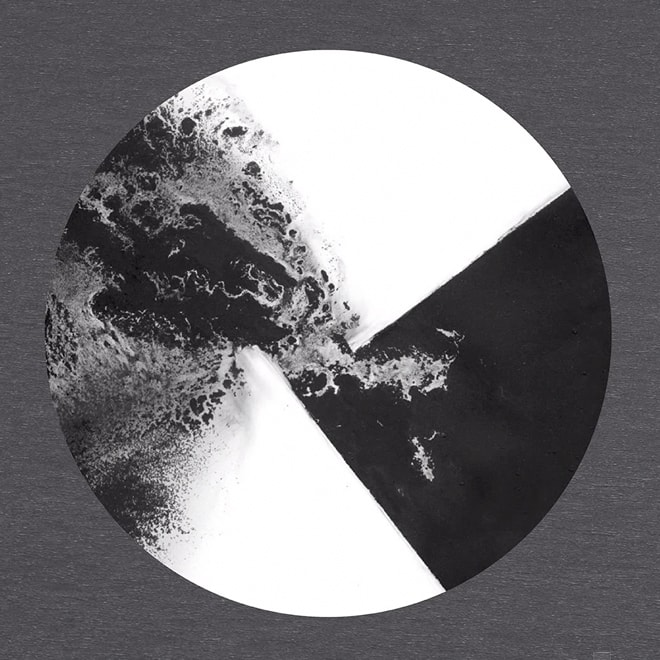 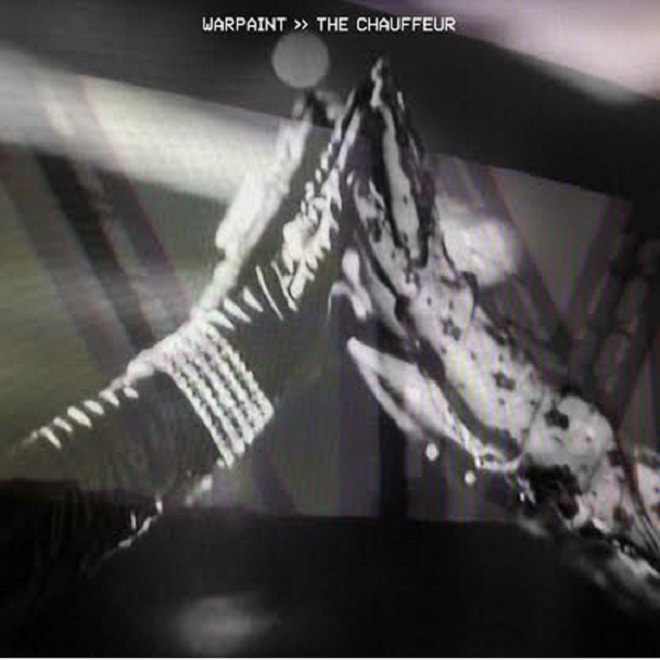 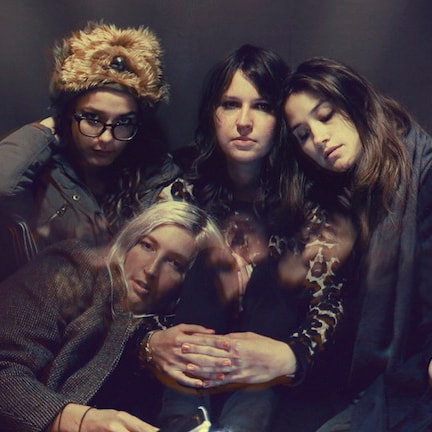 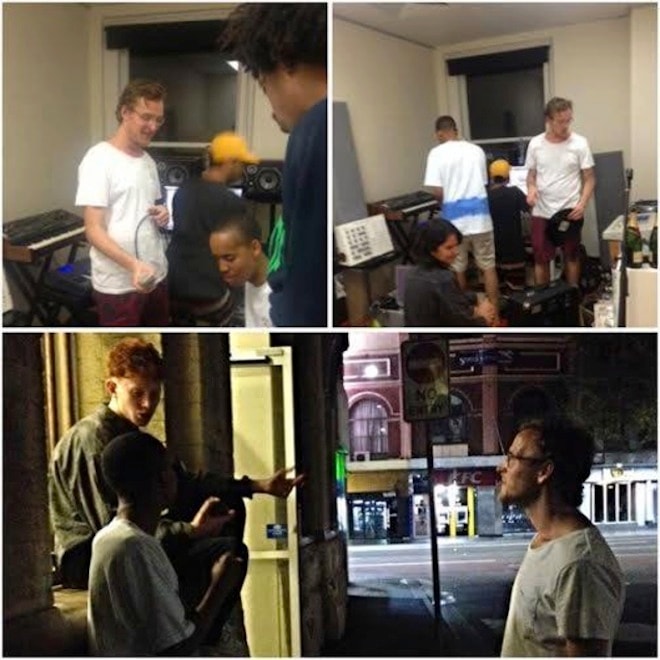 Could this be a supergroup of some sort? Apparently, sources are indicating that Earl Sweatshirt
By admin/Feb 6, 2014
Feb 6, 2014
0 Comments 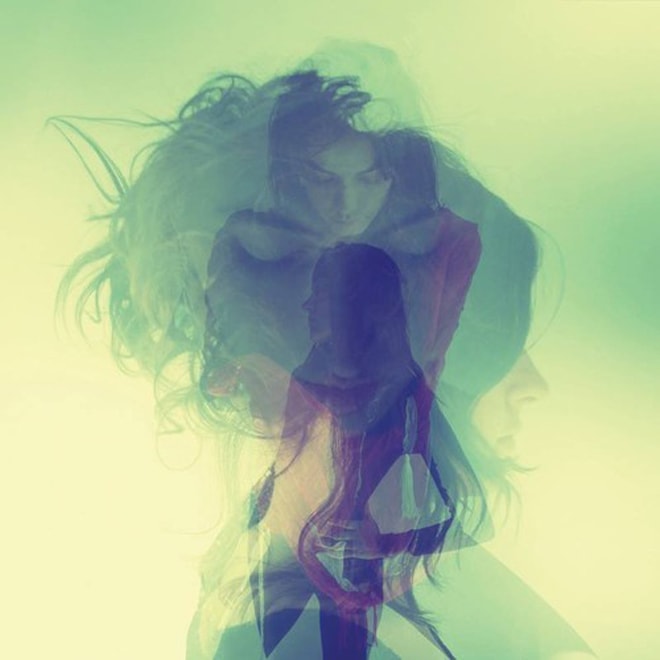 Next month, Warpaint will be liberating their new self-titled album. Here we are this week to
By Jonathan Sawyer/Dec 6, 2013
Dec 6, 2013
0 Comments 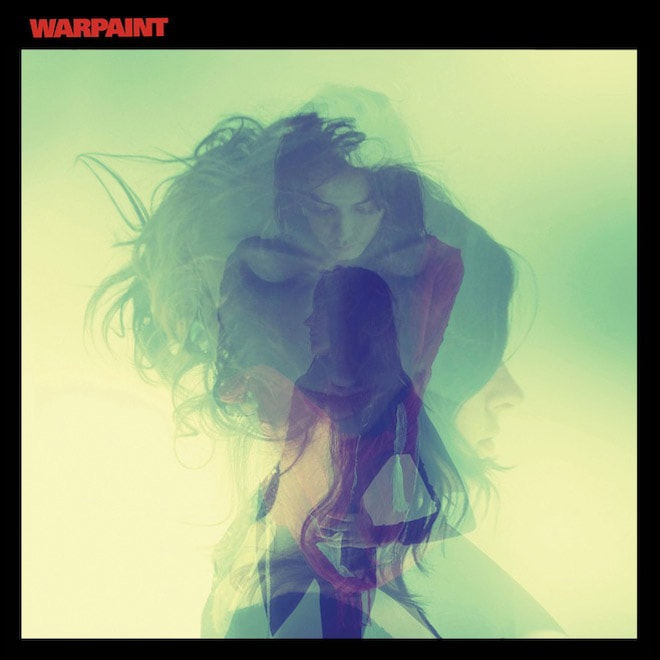 Warpaint - Love Is To Die

Just announcing their self-titled sophomore album, due out early next year, today we receive a
By Jonathan Sawyer/Oct 29, 2013
Oct 29, 2013
0 Comments
Load more